Bashir is up to date on his vaccines and healthy after a thorough checkup at Zoo Knoxville. 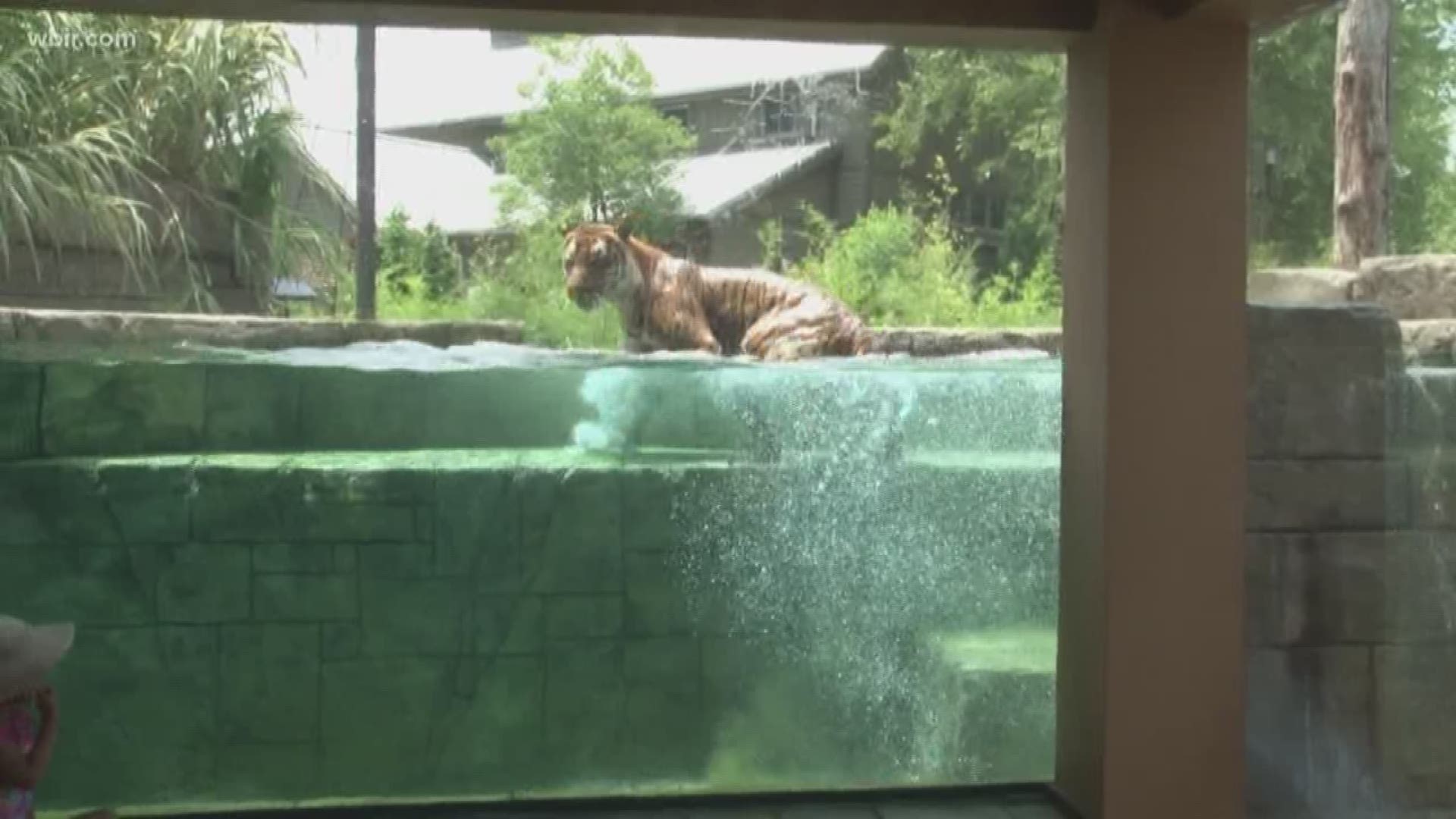 KNOXVILLE, Tenn. — Humans aren't the only ones worried about their health. Bashir, a Malayan Tiger at Zoo Knoxville, also went for a checkup.

In the wild, most Malayan Tigers don't live past 12 years old, according to Petty Grieve, an Asian Trek and Grasslands Africa curator at Zoo Knoxville. In human care, they can live to be over 20 years old. After reaching 11 years old, his caretakers thought it was time he had a checkup.

Workers at the zoo saw that he was walking stiffly, so they made sure his checkup was extensive. They took radiographs of the bones around his hind legs as well as other regular checkup procedures.

The zoo posted a video of him going through his checkup. Now, he's in tip-top shape at the zoo!

RELATED: Back to the wild: Zoo Knoxville to return endangered tortoises to the wild after $50,000 grant

RELATED: Tiana the giant anteater will make her public debut at Zoo Knoxville on March 2