The sloth's name is Joe and will be in the Clayton Family Amphibian and Reptile Conservation Campus. 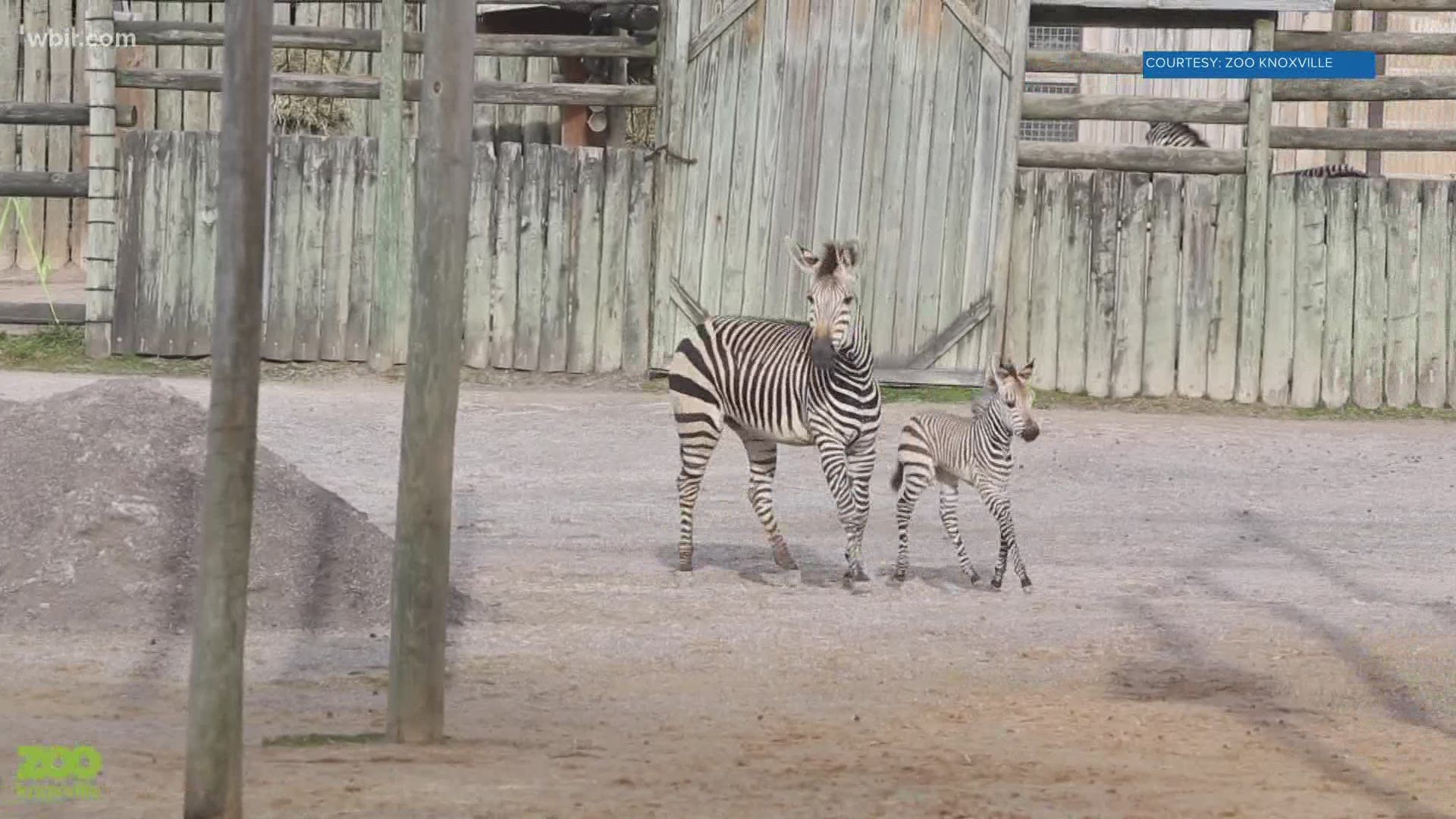 Zoo Knoxville is welcoming a new member of its Clayton Family Amphibian and Reptile Conservation Campus — a sloth. His name is Joe, a Linnaeus' two-toed sloth.

These kinds of sloths are native to Central and South America and generally live in rainforests. They eat fruits, leaves and insects and can live around 20 years with human care. Sloths also tend to spend most of their time in trees, so the zoo built a habitat he would feel comfortable in.

Staff designed a tree that will let Joe move where he wants to be, while also keeping him out of reach of guests and keeping Joe out of danger. They said there is no chance of him getting into an enclosure with another animal. There will also be no barriers between him and guests, officials said.

"It's going to be a fun game of, 'where is the sloth today? Where is Joe?'" said Phillip Colclough, the Director of Animal Care at Zoo Knoxville.

He said that staff has been working to transition Joe into the zoo and that he was still in quarantine to make sure he was healthy. They are also using this time to help Joe get used to the zookeeper staff, before moving him into the new facility.

"The keeper staff has been working with him a couple of times a day, learning his routines," he said. "It's been a very slow process."

In a video released on Wednesday, officials said that Joe is docile and was getting used to staff workers. He even crawled out on a branch so that they could weigh him.

Information about when Joe would move into his new facility was not immediately available. Visitors might need to wait before they can see the sloth.