After the sunset on Zoo Knoxville's "Craft Bear Night," they showed off a sneak peek of the Zoo Lights lanterns. 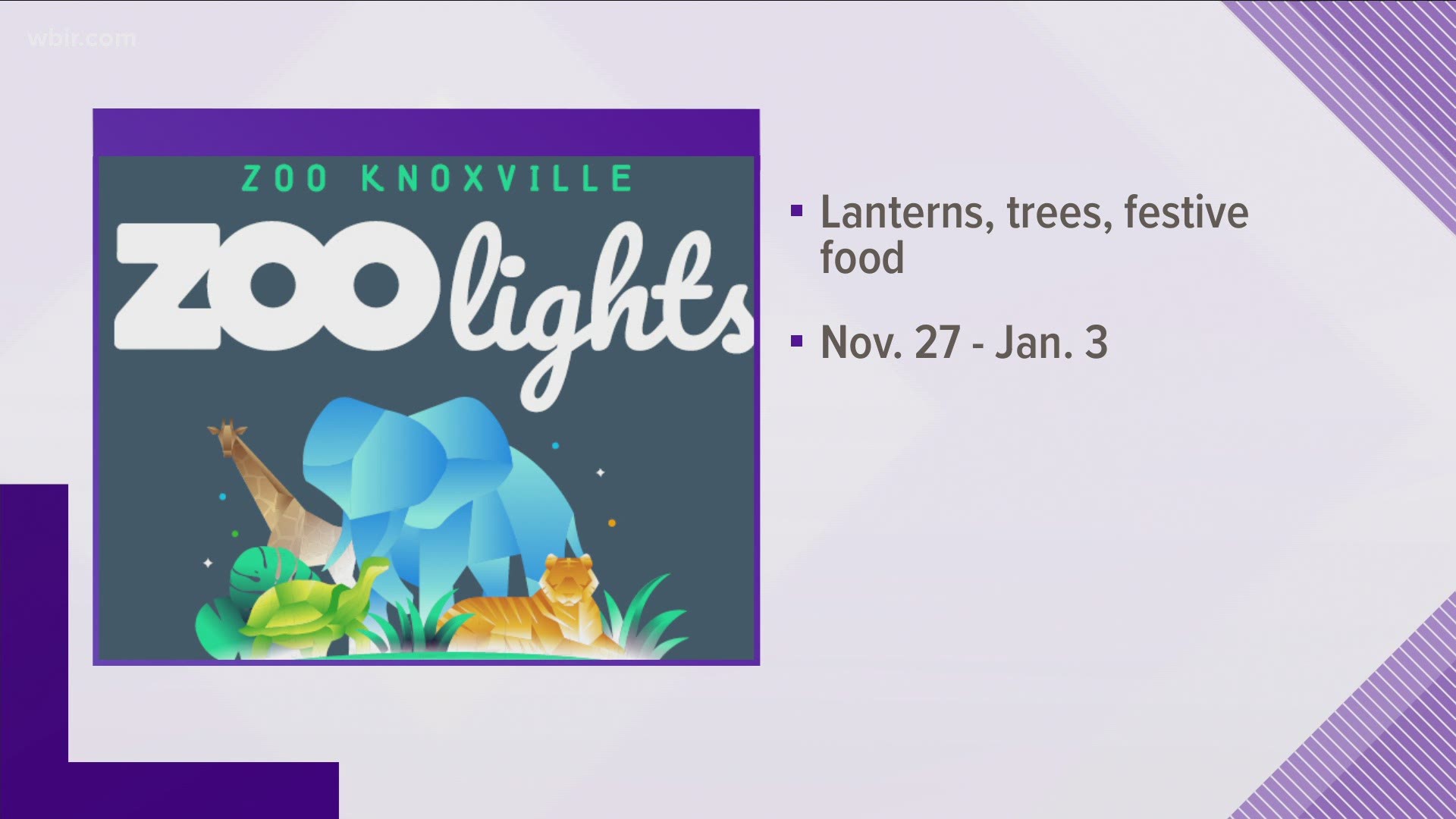 The event was meant to benefit the radiated tortoise and featured a special limited release beer from Pretentious Beer Co. called "Heroes in a Half Shell (Tortoise Power)." The company donated a portion of the beer's sales to the Radiated Tortoise SAFE program.

People who attended the event also had the chance to get a sneak peek after dark. They could catch a glance of the Zoo Lights lanterns, which will feature 17 unique animal lantern displays.

"We wanted to make a special experience for the wintertime, and what better way to take advantage of the evening and the sunset than showing off spectacular animals in a spectacular way?" Fletcher Haverkamp said, Zoo Knoxville's special event coordinator.

Officials said that the Craft Bear Night event is open to all ages. However, all food and beverages are additional purchases. People who visit the zoo earlier in the day can re-enter for the event with their same-day general admission ticket.