The zoo's 150-year-old tortoise has his own Twitter account, where he posts tweets about tortoises and helps people come out of their shells to post about turtles. 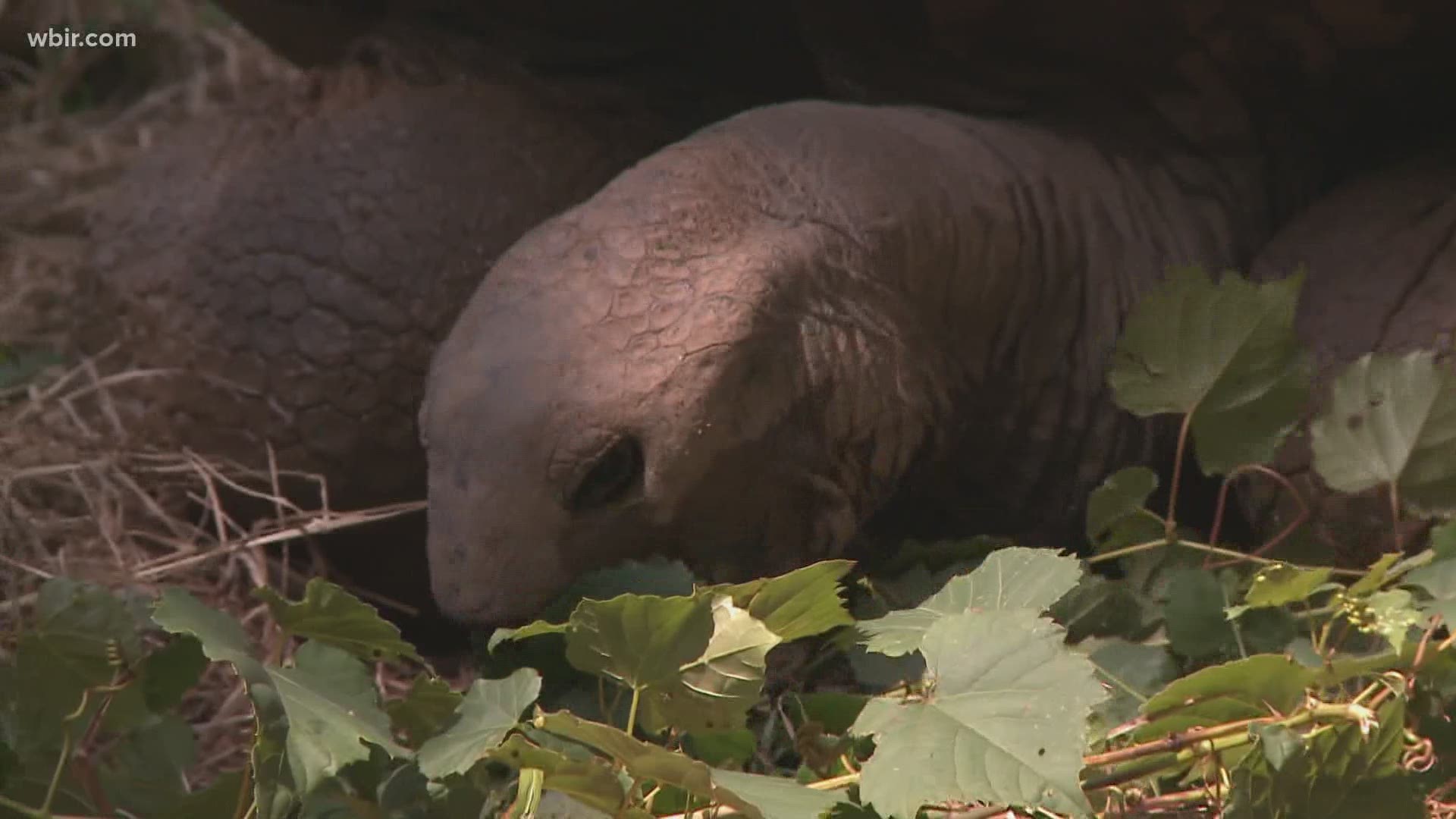 KNOXVILLE, Tenn. — Twitter is known for giving users access to quick and immediate information, faster than any other platform.

As it turns out though, Twitter is the perfect platform for a tortoise. Despite his slow typing speeds, Zoo Knoxville's "Big Al" has his own account where he posts about his own life and interesting tortoise facts. Officials use the account to post about Big Al himself, too.

Most of Big Al's posts include selfies and "@s" other animals in the zoo, complimenting them on everything from their looks to their habitats.

"He is very social and friendly and outgoing," Heather Debord said, a zookeeper at Zoo Knoxville. "He is just as interested in the zoo guests as the guests are interested in him. Al needs a Twitter account because he has a lot to say."

As of Wednesday, Big Al has just over 400 followers. Anyone with an account can follow him, and retweet the tortoise.

Remember, pals, no matter how fast life feels like it's moving or how crazy it gets...there's always time to stop and eat the hibiscus. 🌸 🐢 💚 #TuesdayThoughts @zooknoxville pic.twitter.com/HVdozAUsxU