The release said Regal theatres will enforce the previously announced health and safety measures that adhere to the latest CDC and public health guidelines. 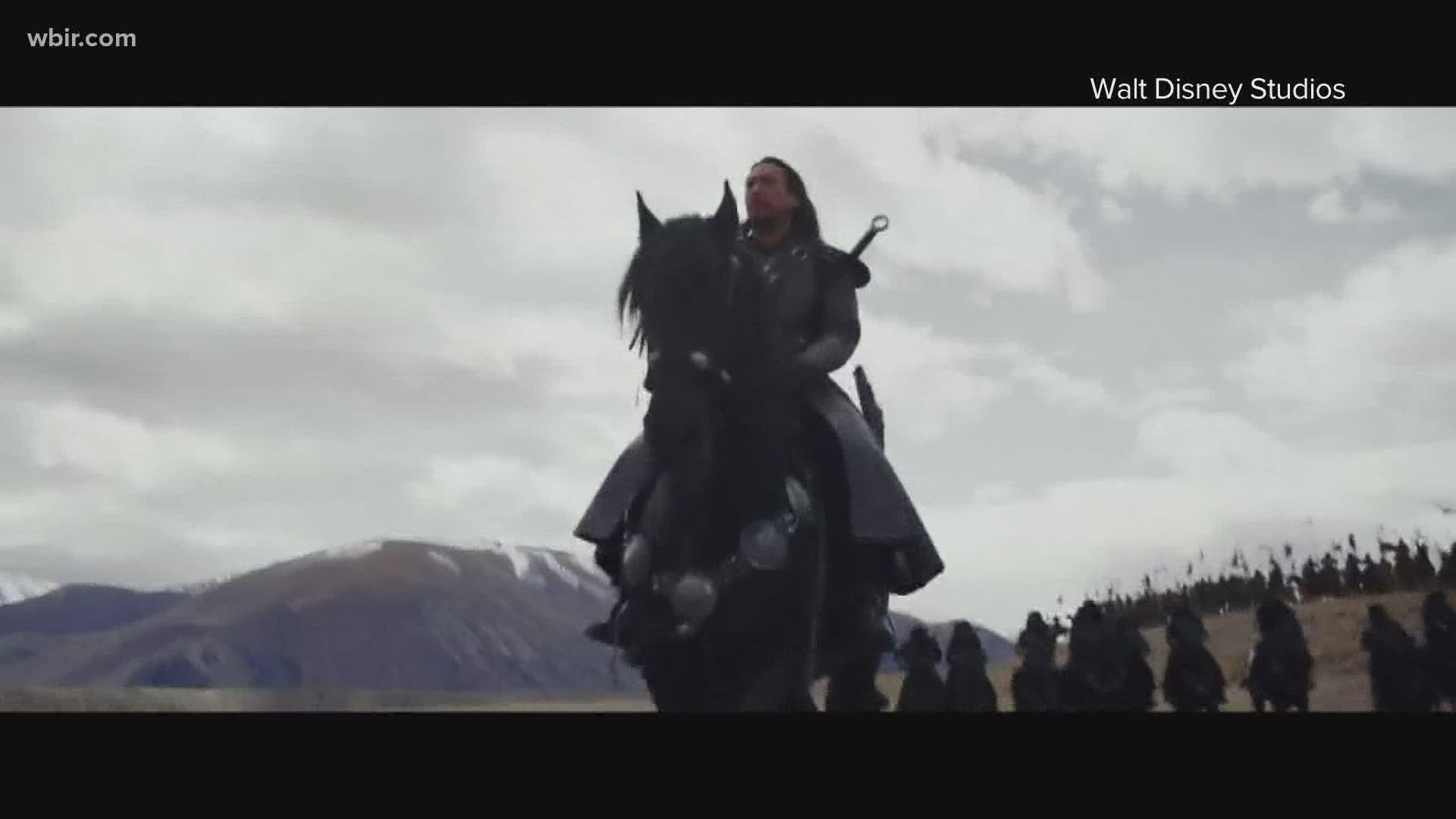 Cineworld, parent company of Regal, announced its theatres will begin to reopen U.S. locations on Friday, Aug. 21 in response to the recent changes in the upcoming theatrical release schedule.

Christopher Nolan’s Tenet, opening in the U.S. on Thursday, Sept. 3, will headline new films coming to the theatres like Unhinged, Greenland and Broken Hearts Gallery, along with the strong slate of highly-anticipated films scheduled to release throughout the remainder of 2020, including Wonder Woman 1984, Black Widow, No Time to Die, Soul, The King’s Man and many more, according to a release from Regal.

“Welcoming theatergoers back to our cinemas will be a celebration for not only our team and our industry, but most importantly for the fans who have been anxiously awaiting the year’s upcoming releases,” said Mooky Greidinger, CEO of Cineworld. “With the health and safety of our staff, customers and communities as our top priority, we are happy to invite audiences to return to the timeless theatrical experience that we have all dearly missed.”

For additional information, go to REGmovies.com.

RELATED: AMC pushes US theater reopenings back until mid-to-late August