Filmmaker Lynn Shelton, known for 'Humpday' and 'Your Sister's Sister,' dies at 54

The Seattle-based filmmaker was well known for her films shot in the Pacific Northwest.

Seattle-based filmmaker Lynn Shelton died Friday in Los Angeles of an unidentified blood disorder, according to her publicist Adam Kersh. She was 54.

The Seattle International Film Festival shared a photo of her on its Facebook page Saturday, saying "We are devastated by the loss of Lynn Shelton: an amazing person, artist, mother, and friend. Our deepest condolences to her family and loved ones."

Shelton had become the leading voice of the new American independent cinema movement. She caused waves with her low-budget films, then made splashes through her work on television including “Mad Men," “Fresh Off the Boat,” “The Mindy Project” and “GLOW.”

Shelton's most recent film Sword of Trust debuted at the 45th annual Seattle International Film Festival last year. The comedy, set in Alabama, is the second film by Shelton to open SIFF.

The comedy tells the story of a prickly pawn-shop owner - a character Shelton created for her romantic and creative partner Marc Maron.

But unlike Sword of Trust, several of her previous films are known for their Pacific Northwest backdrops.

Shelton received high praise for her movie Outside In, released in 2017 starring Edie Falco and Jay Duplass. The movie was shot over the course of 20 days in Snohomish County.

Shelton wrote and directed the drama, which shares a common theme with the rest of her movies in that it's set in western Washington.

Outside In was shot on location in Everett, and primarily in Granite Falls.

Shelton said in previous interviews with KING 5's Evening that the Northwest was a part of her and enjoyed placing her characters in familiar landscapes.

Barrett said looking at Shelton's work, she's fascinated by the 'investigation of how people interact.' And it's interactions with Lynn she'll remember.

“She’ll be remembered, especially here in Seattle, for her openness and her ability and willingness to be a mentor," Barrett said. "If you had question, just ask Lynn and it was fine. And she wanted to be that person and she wanted to have that interaction.” 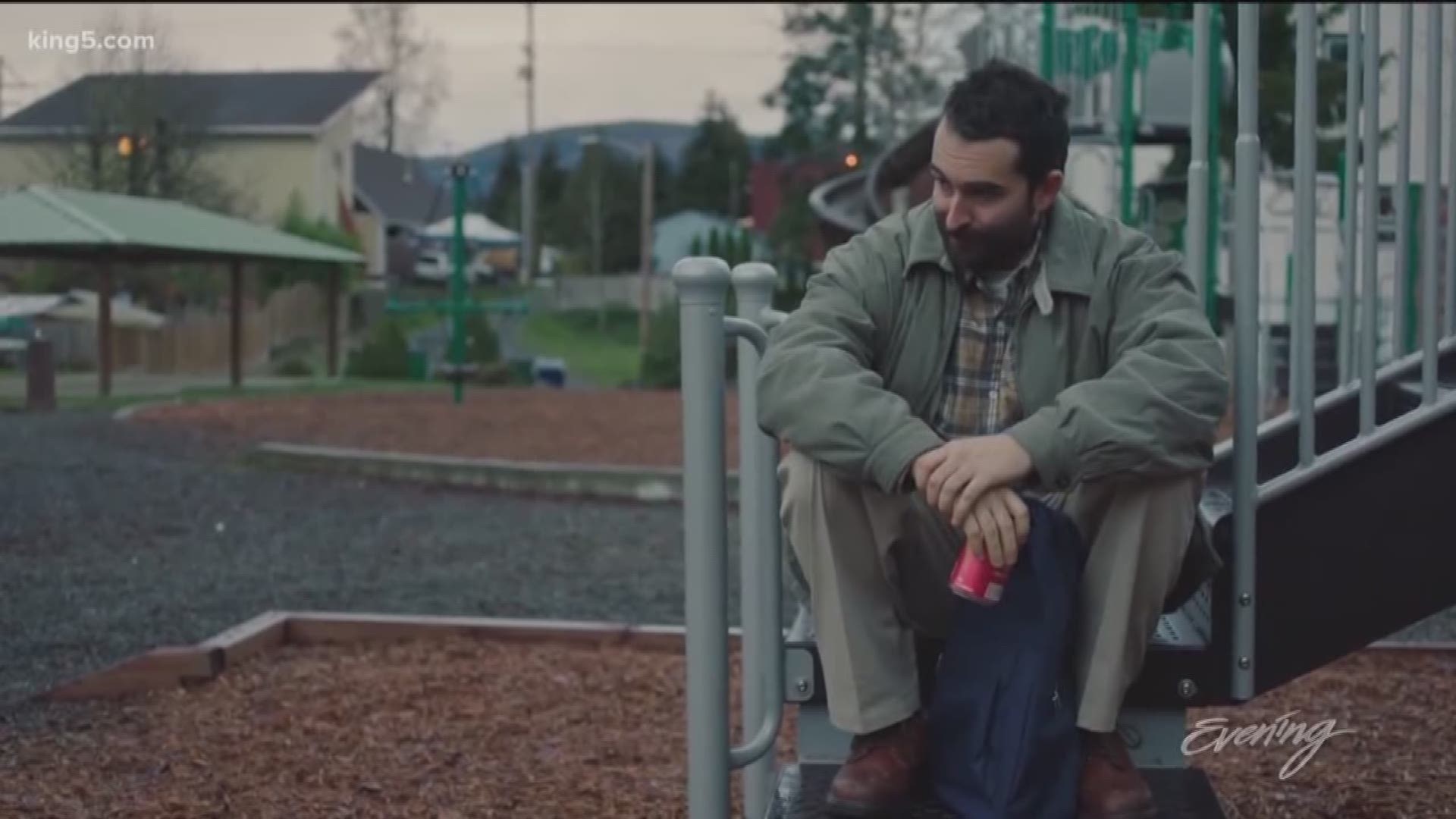 Editor's note: The above video in this story aired on KING 5's Evening in previous years.