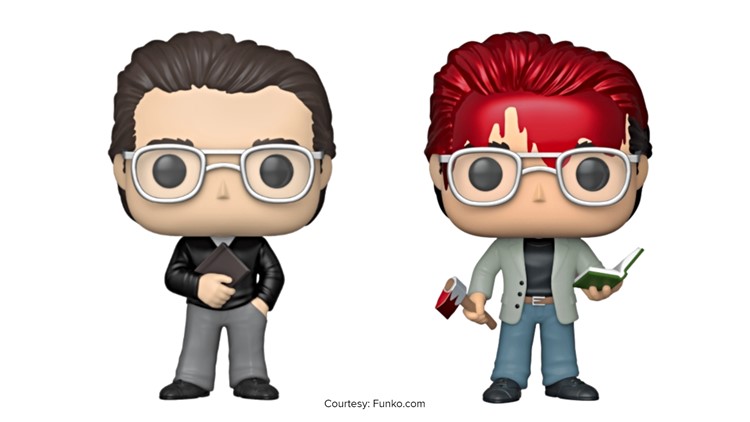 Some of the infamous characters from King's books already have a Funko pop and now the author will, too. Pennywise and Beverly Marsh have already made their debut.

One pop version is a younger Stephen King holding a book. You can pre-order it from Entertainment Earth. The website says estimated shipment in February 2020.

The other figure is Stephen King holding a book and an ax while blood drips down his head. This version will only be available through Barnes and Noble.

Funko makes figurines for many famous big-name franchises such as Disney, Marvel, and Star Wars just to name a few. They're slogan is "everyone is a fan of something." If it's popular then there's a Funko pop of it.

RELATED: These are the most-searched Halloween costumes of 2019