The Final Four is set for nearby Mercedes-Benz Stadium on April 4 and 6. 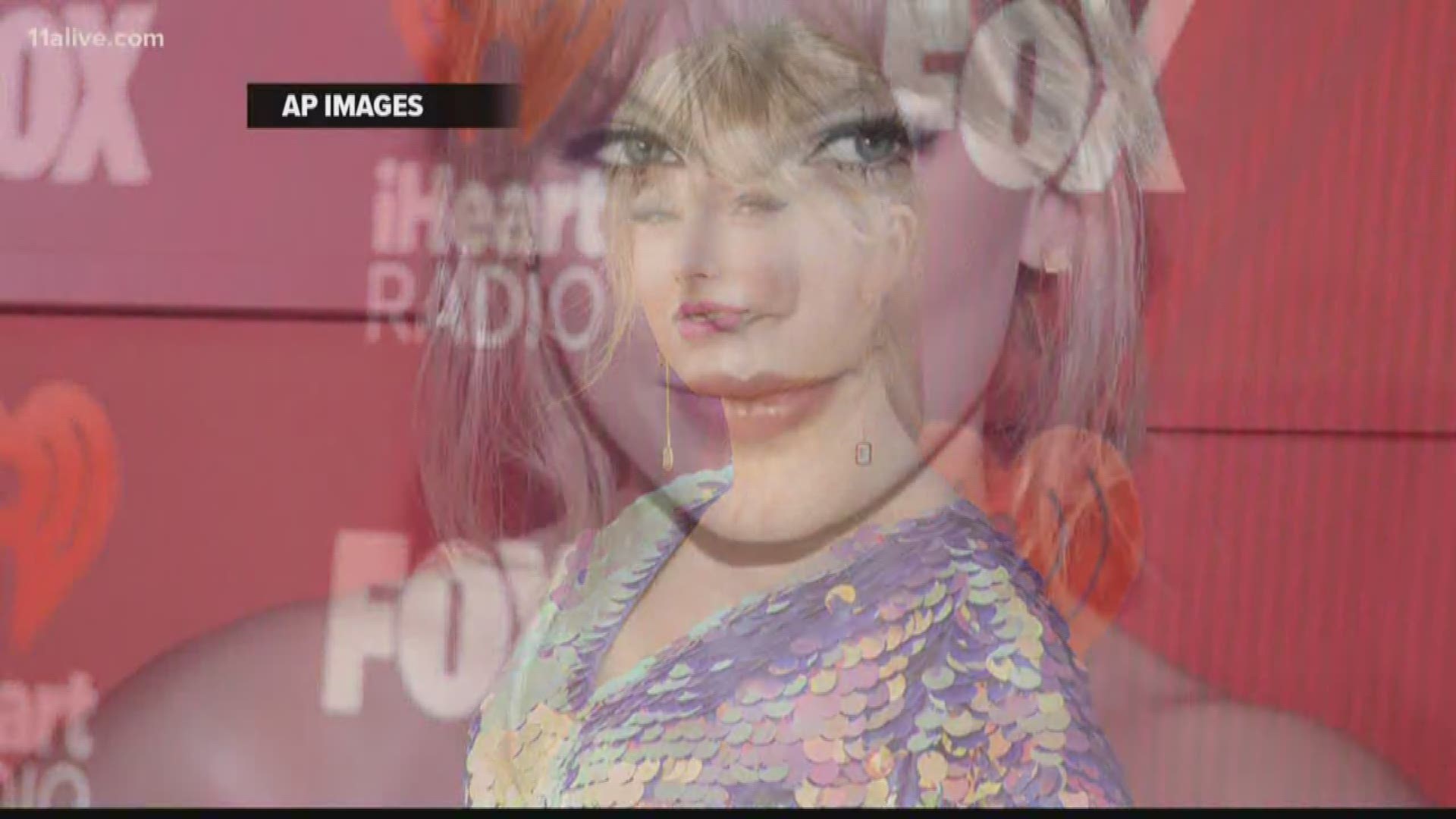 The 10-time Grammy Award-winning singer will headline the Capital One JamFest on April 5, the finale of the three-day March Madness Music Festival.

The Final Four is set for nearby Mercedes-Benz Stadium on April 4 and 6. Additional performers will be shared in the coming months.

The free concert in Atlanta is Swift's only U.S. show scheduled so far in 2020 other than that her Lover Fest West concerts at the new SoFiStadium near Los Angeles on July 25-26 and Lover Fest East at Gillette Stadiium in suburban Boston on July 31 and Aug. 1. She will tour Europe and Brazil beginning in late June.

T.I. says he goes to gynecologist with daughter to make sure she's still a virgin