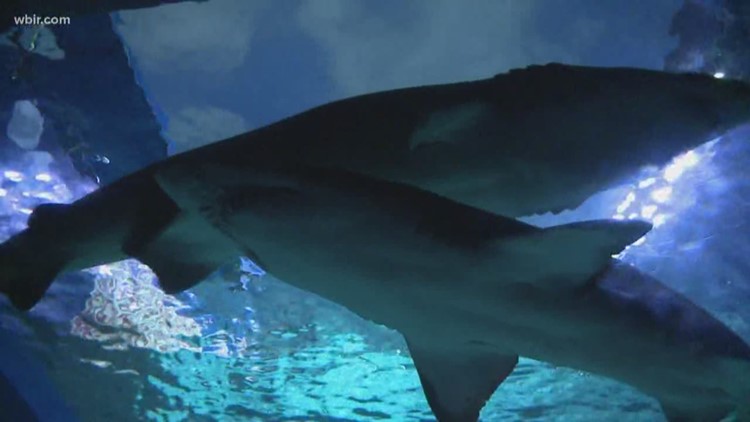 'Earth Odyssey with Dylan Dreyer' is hosted by the NBC News meteorologist and Today Show contributor and has premiered on NBC's 'The More You Know' block on Saturday mornings.

Each week the three aquariums will serve as a home base to bring audiences face-to-face with fascinating native animals, and educate teen viewers and families with facts about nature and wildlife.

The Ripley's Aquariums will also be showcased for exhibits such as the 'Behind-the-Scenes' tour, Planet Jellies, and its 'Dangerous Lagoon' exhibit.

“We are beyond excited to be working with Litton Entertainment to bring the beautiful world of Ripley’s Aquariums to NBC with the all-new show, Earth Odyssey with Dylan Dreyer,” says Amanda Joiner, Vice President of Licensing and Publishing for Ripley Entertainment. “Fun, educational experiences that the whole family enjoys are at the heart of what we do, and Earth Odyssey brings that same passion for family-friendly entertainment to this remarkable new television show."