Tonight at 10 p.m. on Channel 10, Dateline NBC will uncover a story that blurred the lines between duty and desire. 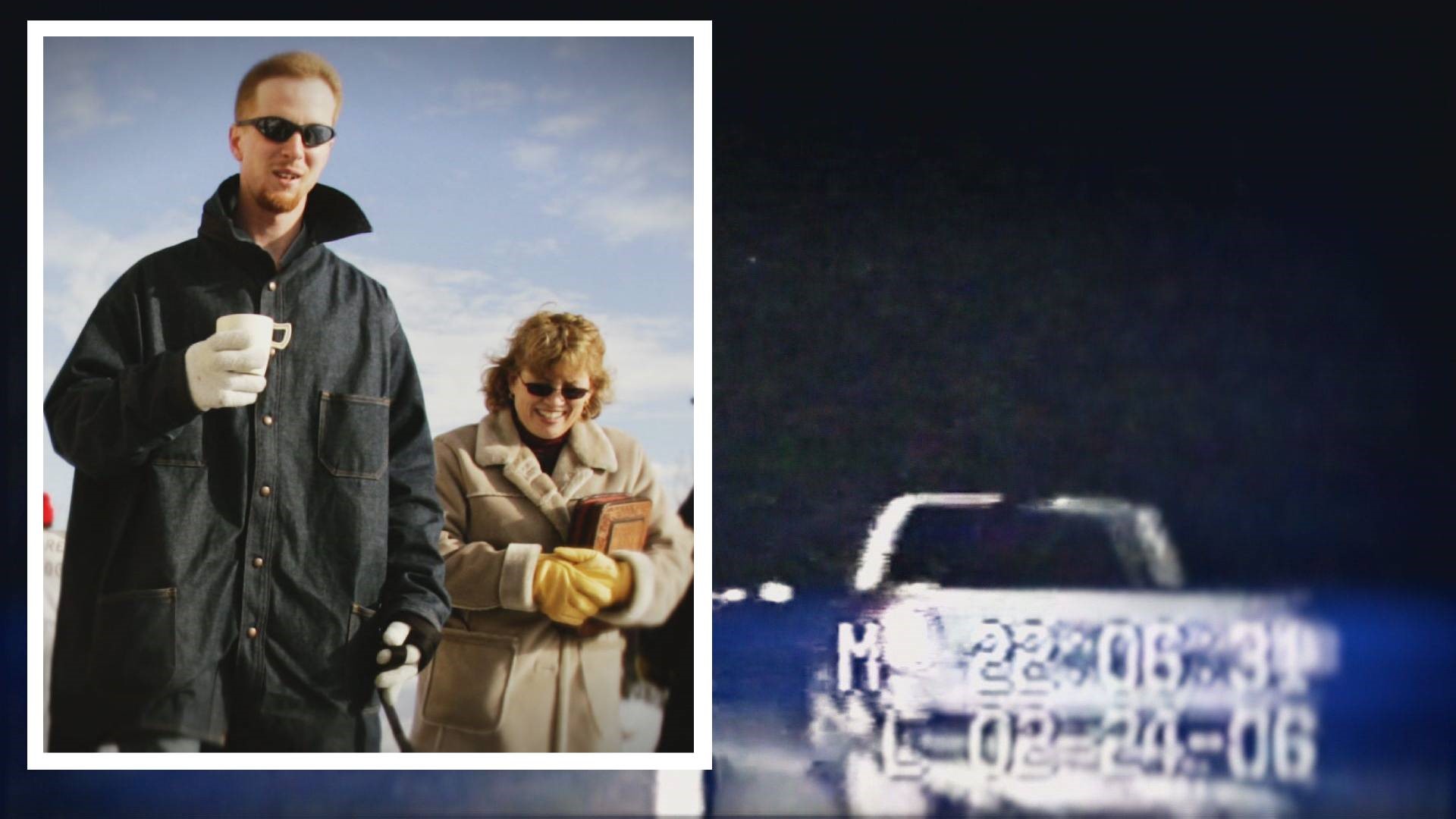 KNOXVILLE, Tenn. — A Kansas dog trainer falls in love with a convicted murderer, stages a daring prison break, and runs away with him to start a new life in rural Tennessee.

In 2006, a high-profile prison escape ended right here in East Tennessee with one of the largest chases Interstate 75 has ever seen. Tonight at 10 p.m. on Channel 10, Dateline NBC will uncover this story that blurred the lines between duty and desire. Then at 11 p.m. on the 10News Nightbeat -- we'll sit down with the woman at this center of this tale to hear her story.

John Manard, convicted of murder after a 1996 carjacking, had been serving a life sentence in a Lansing, Kansas prison. That's where he met Toby Young, a woman who volunteered to run the prison's Safe Harbor Prison Dog Program to rehabilitate inmates.

Young -- a mother of two -- said she had suddenly and inexplicably fallen in love with Manard and fantasized about starting a new life with him. On February 12, 2006 -- she acted on those fantasies and was able to smuggle Manard out of prison in a dog crate.

The two vanished with more than $10,000 and two guns, altered their appearance, and tried to hide away in a remote cabin in Alpine, Tennessee.

Their new life on the run would not last long, though. Two weeks later, their pickup truck was spotted in Chattanooga -- and what followed was a wild chase as they tried to outrun the law on I-75 between Knoxville and Chattanooga.

Hear the story from those who were involved Friday night on Dateline NBC at 10/9 Central on WBIR Channel 10 or your local NBC station.

And tonight at 11 p.m. on the 10News Nightbeat, hear from one of the U.S. Marshals involved in that chase.

It's a wild story that blurred the lines between duty and desire...