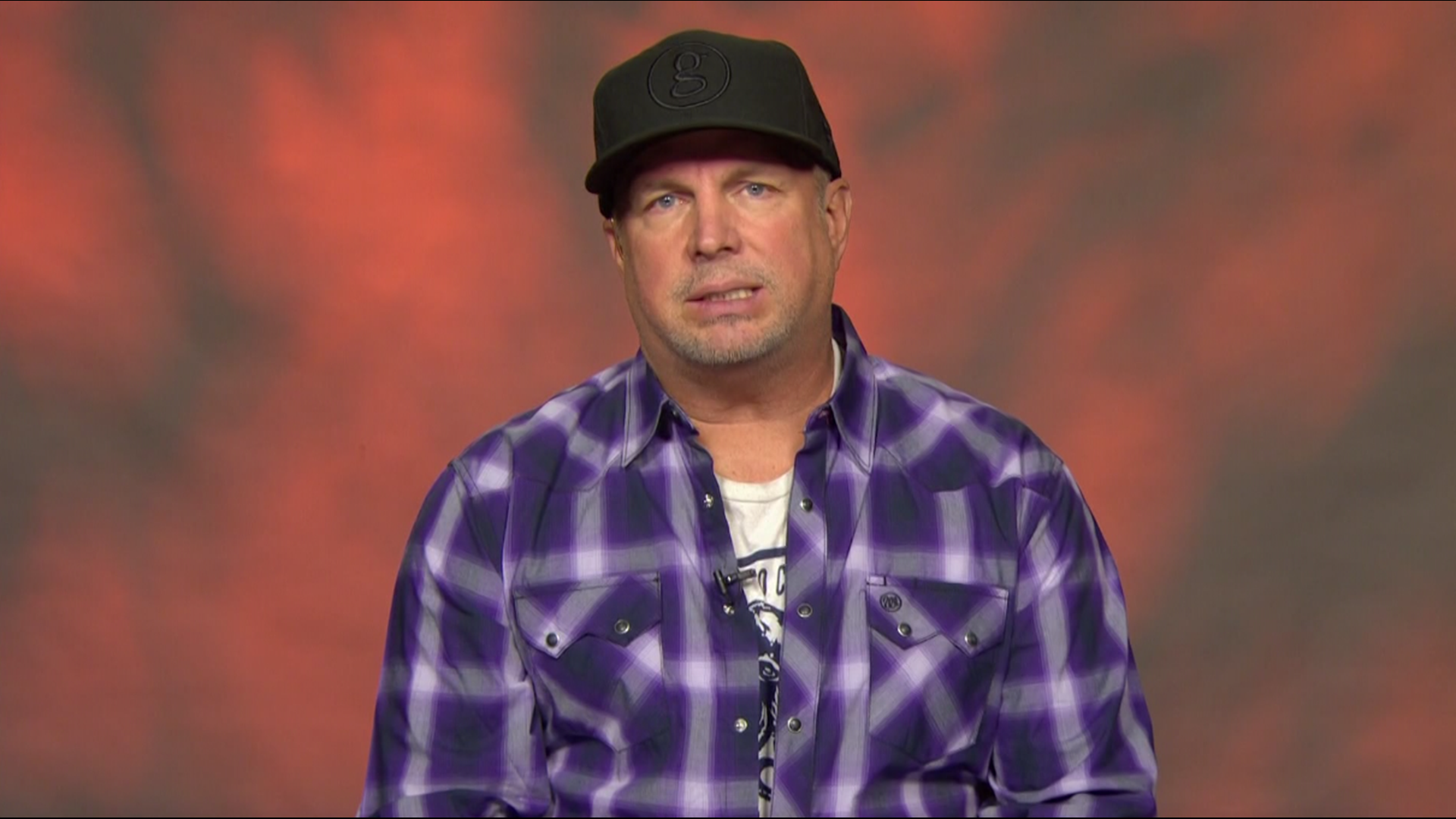 KNOXVILLE, Tenn. — Even if you haven't tipsily forced your rendition of "Friends in Low Places" onto everyone at your favorite bar (guilty) or nearly dropped a chocolate shake into your backseat because "Callin' Baton Rouge" came on the radio and it's mysteriously not available on iTunes or Spotify (ahem 🙋), you should check out some of these #GARTHinKNOXVILLE tweets.

They're aggressive and amazing.

I've been scrolling through the #GARTHinKNOXVILLE hashtag for at least ten minutes of my work day now and the whole hashtag thread is turning out to be a better saga than Game of Thrones Season 8.  There's the highs of the people who scored floor seats meshed right up there with the profound lows of the ones who couldn't snag tickets.

Can we also just take a second to appreciate how Garth Brooks himself is just kind of basking in this right now?

This man (or at least, the dude responsible for his social media) is about two seconds from posting an inspirational quote from Rupi Kaur onto his Instastory if we're being frank.

Anyway, here is the best of the best from #GARTHinKNOXVILLE.

There's 10News Reporter Katie Inman, who shouldn't be allowed to have both a perfectly curated Instagram aesthetic and mention from The King himself on Twitter.

We're a few months out but Donna is already in prep mode.

There's Grace, who understands that when prayers go up, blessings in the form of floor seats come down.

This is Bud, whose excitement is so adorable.

Tiffany shed some light on how truly chaotic getting tickets could be. Also, '2,000+' in the queue was clearly a vast understatement.

This is actually Bud again, but he has a reasonable suggestion for Garth.

CAN'T SETTLE DOWN?? NEED MORE GARTH IN YOUR LIFE??

I understand. I can't calm down either.

RELATED: Get ready: Garth Brooks tickets go on sale Friday. Here's what you need to know