On Thursday morning, visitors in downtown Gatlinburg might have seen a giant helicopter hovering overhead, contributing to the project. 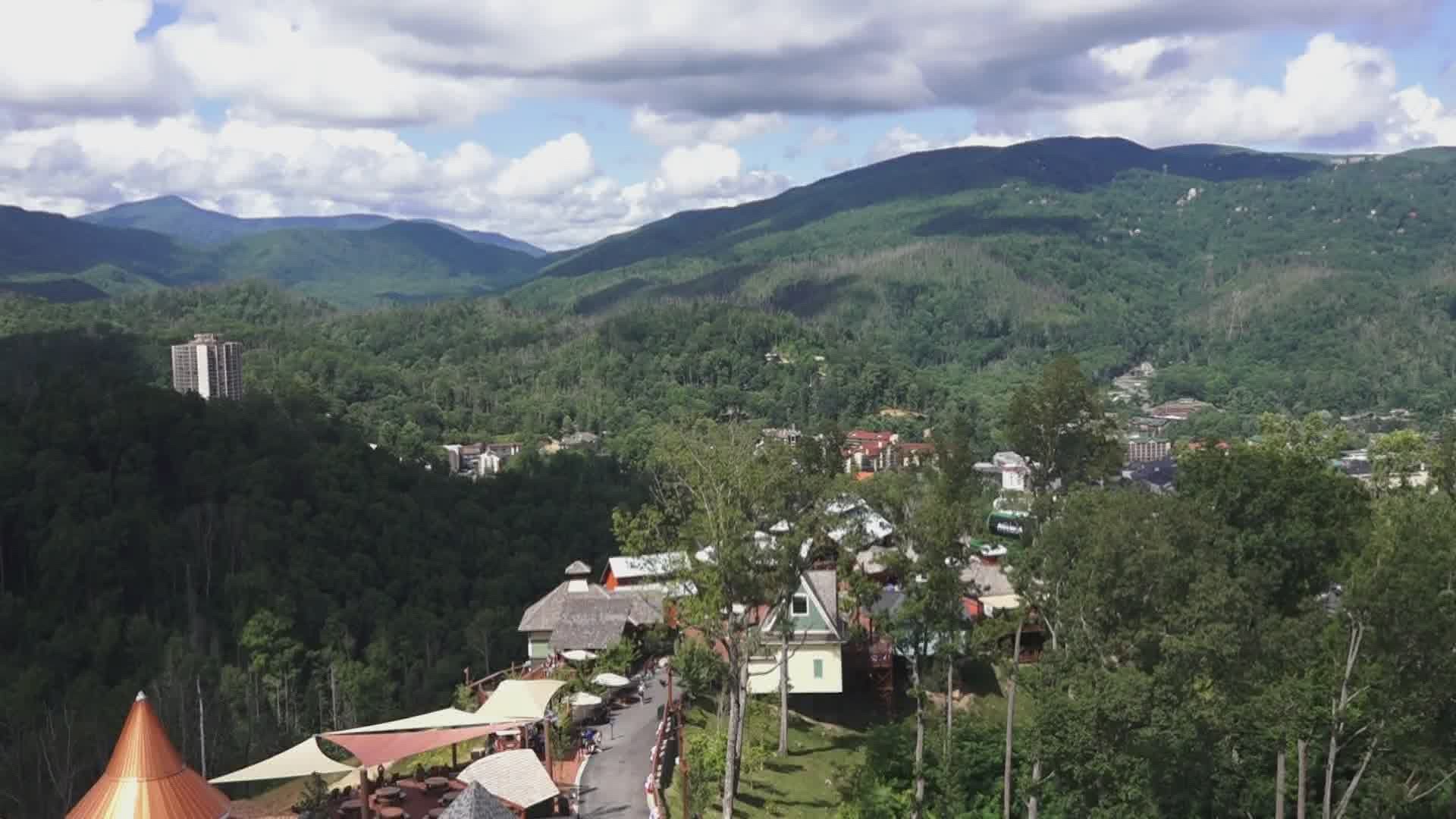 Following a strong April storm, Anakeesta has been gradually repairing a few bridges that suffered damage from falling trees on the Treetop Skywalk.

On Thursday morning, visitors in downtown Gatlinburg might have seen a giant helicopter hovering overhead, contributing to the effort.

RELATED: Anakeesta reopens with safety guidelines, other Gatlinburg attractions to follow this weekend

RELATED: Anakeesta in Gatlinburg will reopen on May 21 with new safety measures

It carried and installed a nearly 8,000-pound pole near the center of the elevated walk. A 20-foot-by-20-foot platform deck also was lifted and installed, according to Michele Canney, vice president of marketing and sales.

The storm hit April 23. Canney said winds of more than 100 mph caused eight trees to fall at the outdoor theme park. As a result, a tree that supported a platform along the skywalk suffered damage.

The skywalk now will have a larger view area.

Eventually, Anakeesta will offer a two-story tree house structure for visitors to enjoy the view.

Right now 10 of the walk's 16 bridges are accessible. All 16 bridges should be open by the end of August, according to Canney. The new tree house should be ready later this year.