A neighborhood developed by Autism Breakthrough of Knoxville serves adults with Autism. 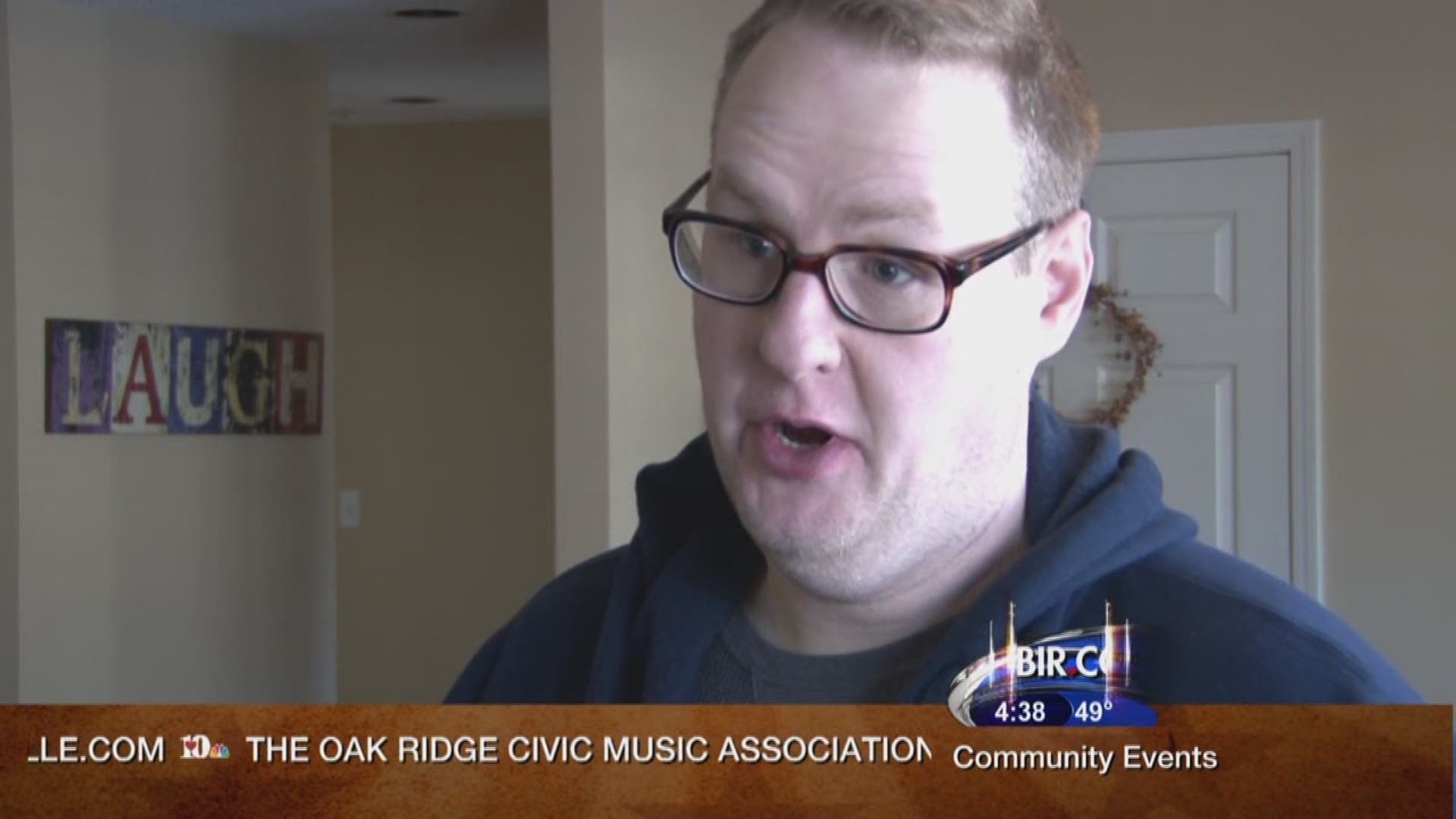 (WBIR-SOUTH KNOXVILLE) Children with special needs often have access to education and therapy and recreation through school. When they graduate or age-out of the system, those resources are not as bountiful. That's why a parent-driven organization in East Tennessee is focused on adults.

One of his favorite service projects is volunteering at the Love Kitchen.

"The process of doing the Love Kitchen is we pack 600 meals for the people, for the homeless, who do not have money to go out and buy food at the grocery store," he said.

Lance Fisher is a volunteer who also loves anything about weather. And he has certain diagnosis; he's on the spectrum.

"I've got Asperger Syndrome and I'm Autistic," he said.

Lance has lived in South Knoxville for the past four years, in a neighborhood developed by Autism Breakthrough of Knoxville. Parents started the non-profit agency 17 years ago.

"We sat down and kind of dreamed what would be Utopia for our kids and Breakthrough was born. Is it Utopia? No not yet, we're trying to get there," Beth Ritchie said. "We provide community living, community services, community recreation, and community employment. So we provide a full range of service for adults with Autism."

Beth Ritchie is not only the the Executive Director, but also a parent.

"I have twin sons with Autism," she said.

John and Tim will turn 30 later this month.

"They live in this home right here and they have been here since 2010," she said.

Tim is looking for a job and takes part in community service.

John has worked at Walgreen's for five years.

"He's not on his phone texting his girlfriend or anything, he's just there stocking the shelves and doing exactly what he's supposed to be doing," she said.

Autism Breakthrough of Knoxville allows adults to live independent from their parents.

Lance said, "The reason why I moved here is because it's a much better place to stay with roommates and a house manager and all that good stuff."

With intervention and support people with Autism, like Lance, can lead happy, productive lives. And with resources like Autism Breakthrough of Knoxville, parents can worry less.

"That's what they all say to me. I want to know that my child is going to be taken care of when I'm no longer here. And that's a big thing. A big thing," Beth said.