‘Covered with Love’ details what day-to-day life is like for Kennedy and her brother Lincoln Ladd. 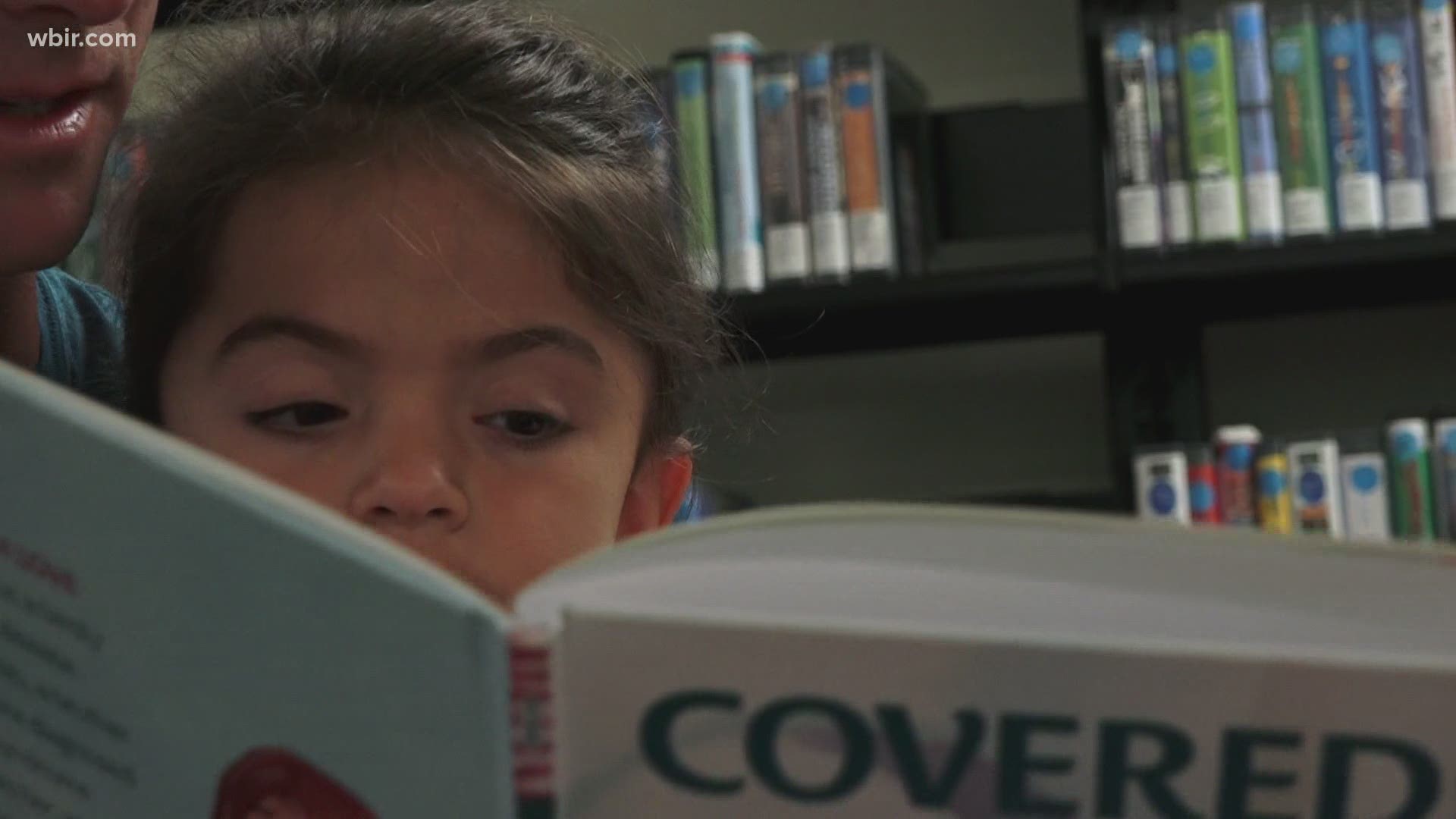 KNOXVILLE, Tenn. — For the Ladd family, story time takes on a greater purpose these days.

They’re the subjects of a new children’s book called ‘Covered With Love’ that details what day-to-day life is like for their children, both of whom live with Hurler Syndrome (MPS1).

Dan King, a family friend and children’s author, wrote the book that walks readers through what the disease is and just how Kennedy and her brother Lincoln strive to be like every other kid.

“If you ever meet Kennedy and Lincoln, they both have this spunk, this grit about them,” King said.

In the months after now-6-year-old Kennedy was born, her parents began to suspect something was wrong with her spine, even though she'd never been sick before.

Kennedy received a diagnosis and underwent several surgeries with at least five more on the horizon. Her younger brother Lincoln was diagnosed at just 2 weeks old, and Allie said it’s made a big difference. That’s one of the reasons they’ve advocated for more public education about the disease.

She hopes the new book helps in their mission. ‘Covered With Love’ hit shelves in June 2021, and you can purchase a copy at KennedyLadd.org.