If your phone doesn't understand you it may be your accent

That moment just before you press "send" when you realize the message you dictated is a jumbled mess... 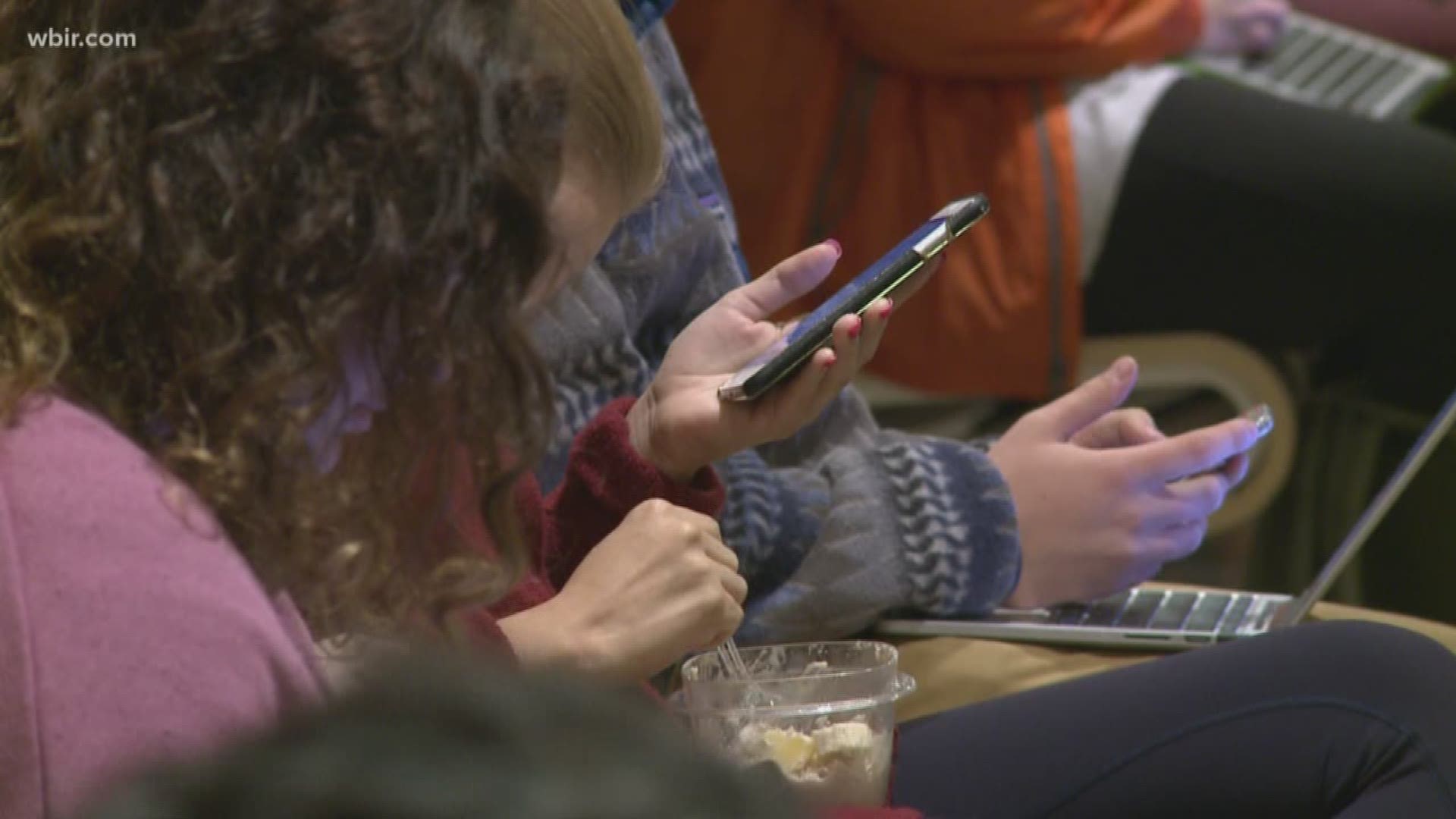 It's so quick and easy to compose a message using talk-to-text until you have to go back and correct the mistakes before you share it.

Our phones don't always cooperate because we all don't speak the same.

Jessi Grieser is an Assistant Professor of English Linguistics at the University of Tennessee who focuses on sociolinguistics.

She explained that we speak in fluid sounds that all kind of run together.

"As humans we have learned, ok, this is probably where that word ends and this word starts. We have learned that maybe a T isn't pronounced at the end of the word so if you are saying 'can't I' it might sounds like 'can I' but we know from context that it is 'can't I' and it is going to sound a little bit different. The computer has to be programed to understand that," she said.

She suggested a sentence for a practical test with randomly selected students at UT.

"Ben tried to feel ten cans of oil in Maryville."

"Feel and fill sometimes sound the same in this area. Some people will pronounce oil as uhl. And the last thing that this is testing is it's trying to remove a lot of the context that the computer might rely on," she said.

The software spelled Maryville as Merryville and Maraval.

Ben was been for several of them.

The software recognized the word ten in every case even though the word tin would have made sense in context.

To improve accuracy you can-always-talk-like-a-robot. But that's not the best cure for mis-heard words.

"We want each person to sound the way that they are supposed to sound. Linguistically all accents are equal in value," Professor Grieser said.

She said the burden of accuracy should not be on regular people. Computer programmers and speech recognition software should decipher what people say no matter how they say it.

"The way that they sound is important to who they are," she said.

In the video below Jessi Grieser shares a human speech recognition experience while she was house hunting. 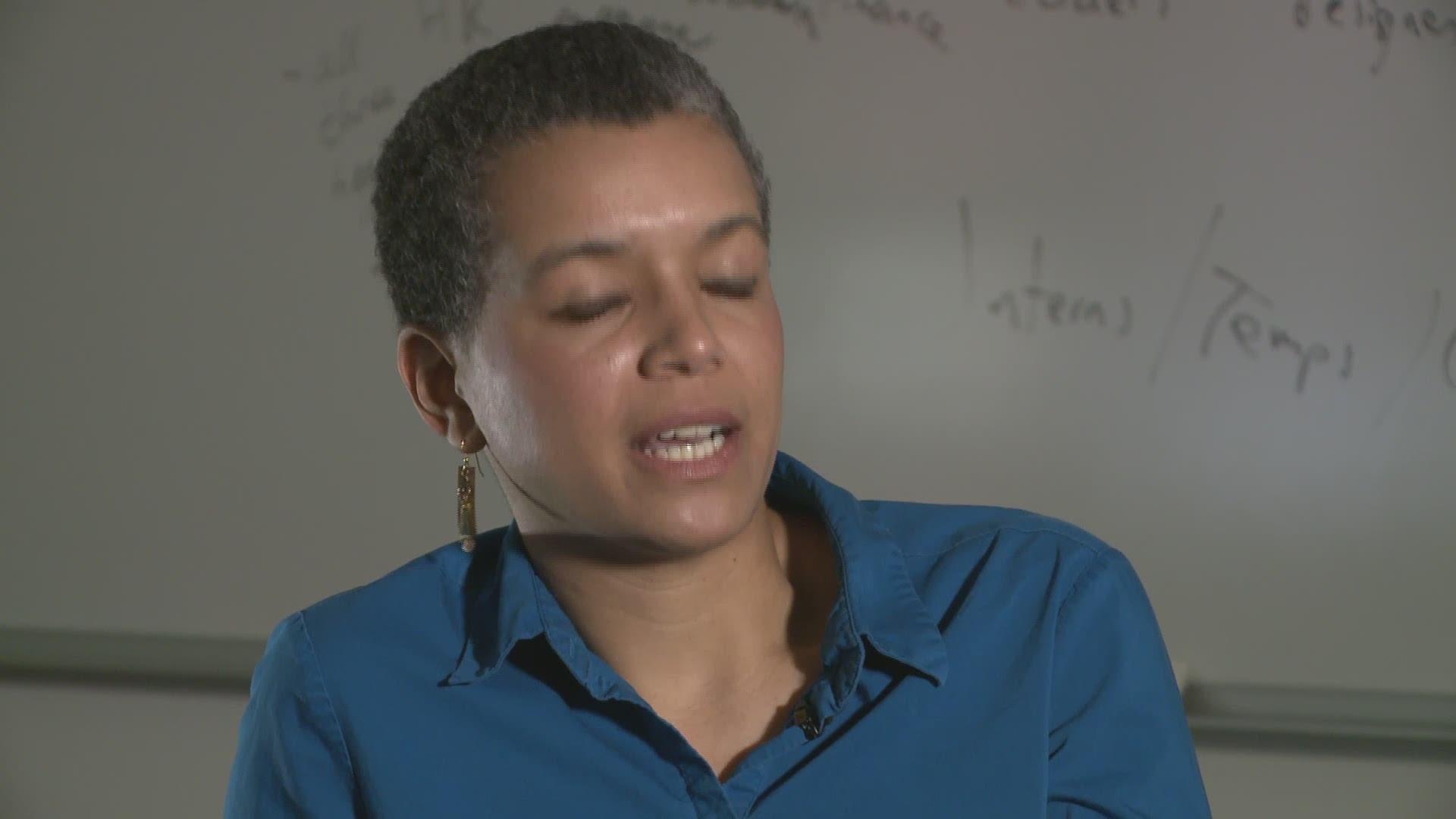