Her house has been a wildlife sanctuary for birds, mammals, snakes and turtles 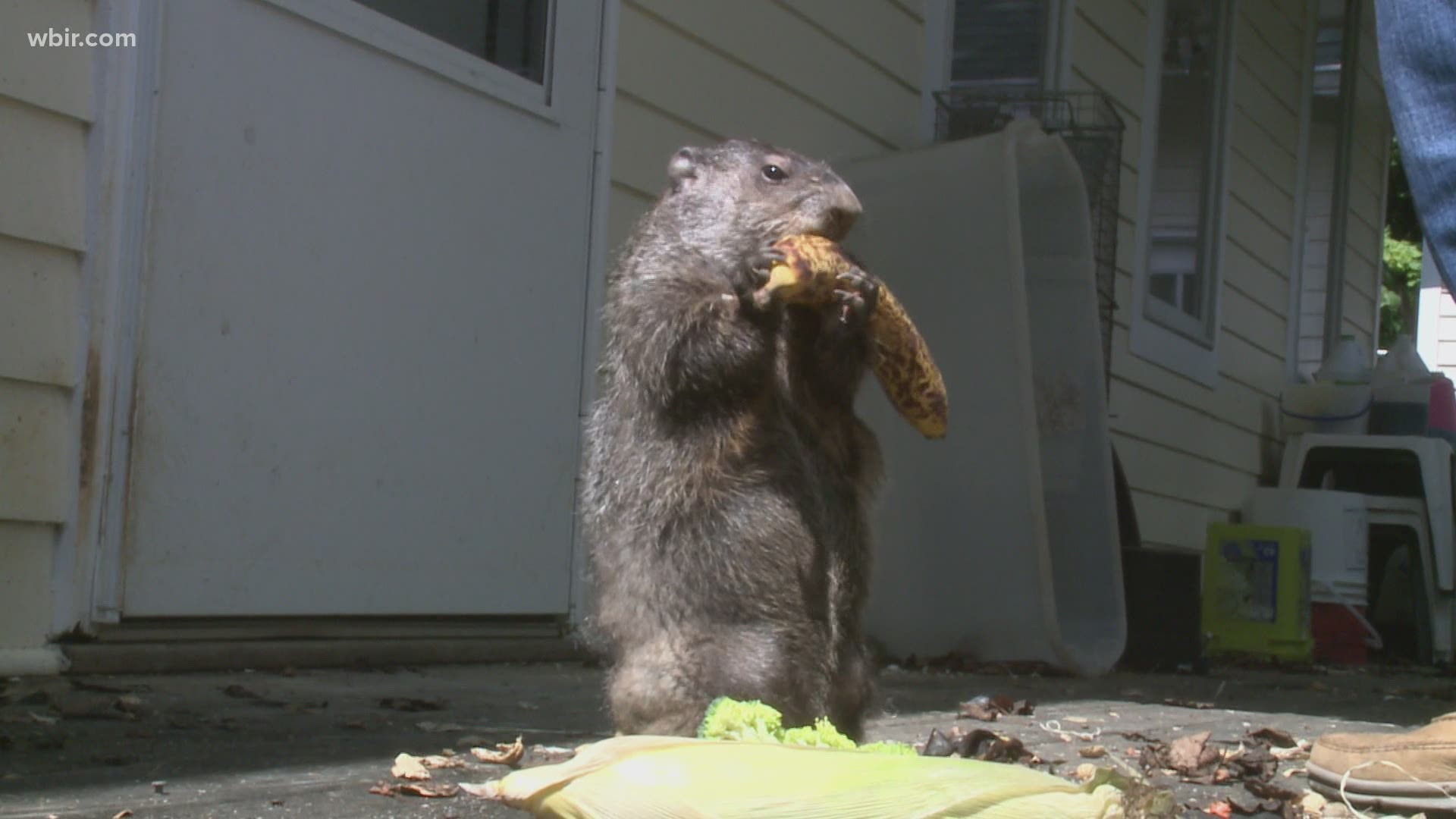 NEW MARKET, Tenn. — Lynne McCoy is a wildlife rehabilitator who raises and heals wild animals at her house.

"The whole purpose of wildlife rehabilitation is raise and release. And so we raise them to know they're wild, we try to raise several together, and then release them together," she said.

She has dedicated almost 50 years to injured and orphaned wildlife. She is certified, permitted, licensed.

"When I started back in '73, nobody was helping wildlife, and there was a lot of dog and cat rescue but nothing to help wildlife so I kind of filled a niche I guess you could say. And then it just kept mushrooming and more and more," she said.

About 1,200 animals a year come to her house in Jefferson County.

Credit: WBIR
This groundhog she raised lives in the woods but visits her for treats

One groundhog was an orphan she raised then released. He lives independently in the woods but visits for treats.

Most of the animals go back to the wild but some stay with her long term.

"If an animal can't be released, if it's got an injury or if it's been imprinted, and it can't survive in the wild. Then we get a special permit from the state to designate it as an education ambassador, and we can use it in programs," she said.

Those programs educate people about wildlife.

Credit: WBIR
This owl is one of the animals that could not be released and became an education ambassado

Now she shutting down her wildlife sanctuary. The last of the animals left this past week.

"But now everybody has found a new home with other permitted rehabilitators. But all of these cages were full of possums and squirrels earlier,' she said, pointing to the cages stacked from floor to ceiling on her back deck.

The squirrels and possums went to a rehabilitator is Sevierville.

The song birds went to Happinest Wildlife Rescue in Chattanooga, along with the owls.

Buzz the vulture is now with the American Eagle Foundation in Pigeon Forge.

"The animals will continue to do programs, and have enrichment, and a good life."

It is heartbreaking, yet necessary.

"I'm starting chemotherapy this coming week. I was a cancer survivor three years ago. And it's decided to take a rematch with me. And so while I'm fighting that, of course during chemotherapy you can't be exposed to other things because your immune systems just trashed. So I have to give it up for the duration," she said.

She's giving away all the animals, but Lynne McCoy is keeping the empty cages.

"I'm hoping that possibly I will at least be able to be an intermediary with wildlife after I finished the chemo, but I know I'm not going to be able to go back to doing it the way I was," she said. "There is nothing, there's no high in the world like being able to raise and release an animal that's healthy to go back into the wild again. Either the woods or fly off into the sky, it's just awesome."

Lynne's Facebook page is filled with comments. She says she is grateful for all the support and prayers.

RELATED: 'I've seen nothing like this' | Wildlife rehabilitator works to save injured birds found in Jefferson County school parking lot 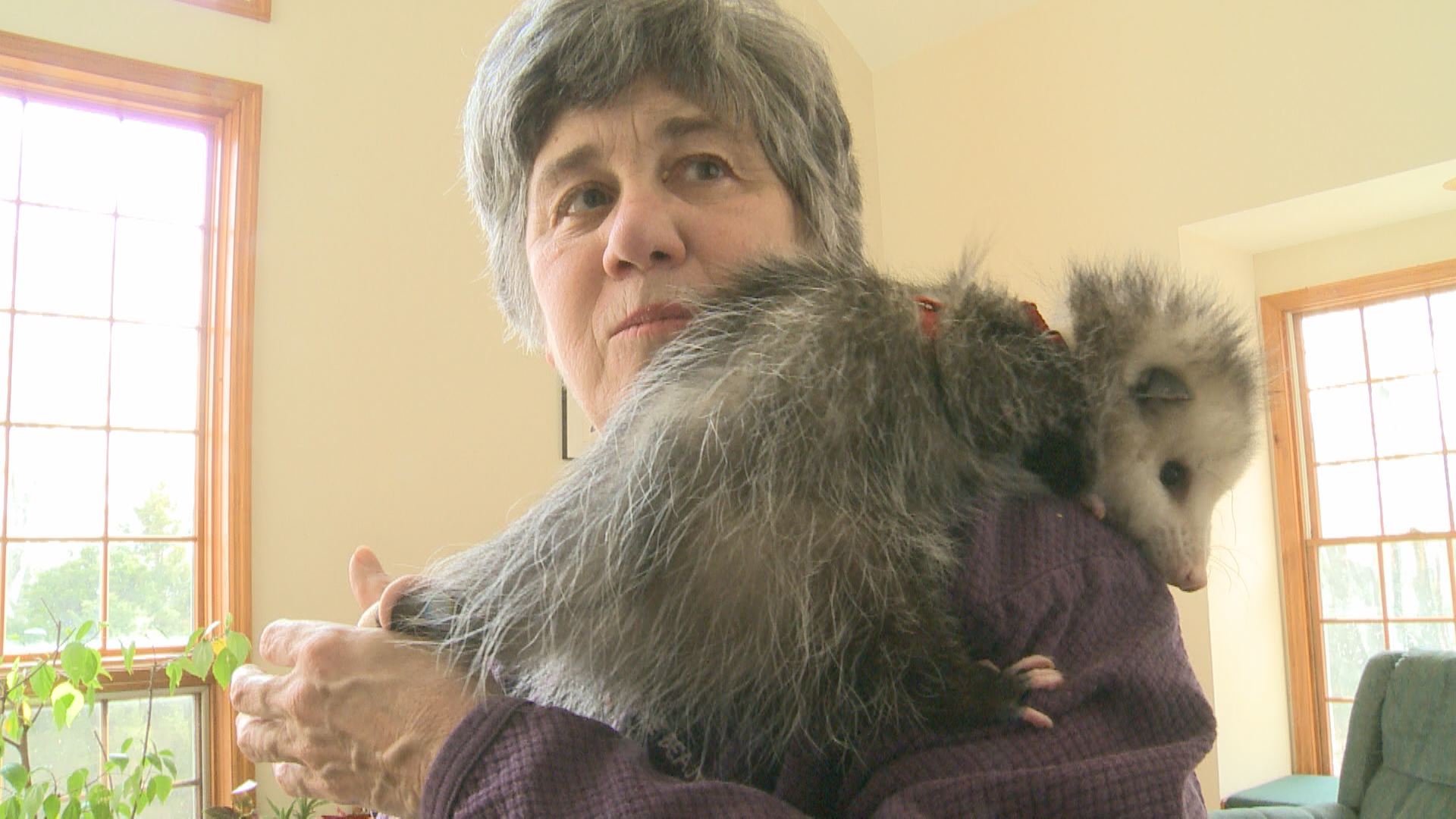 East Tennessee woman is devoted to helping wildlife
Injured and orphaned critters get life saving care from volunteer rehab specialist An East Tennessee woman has been on a mission for the past four decades. She rehabilitates animals and releases them into the wild. Lynne McCoy's backyard has become a wildlife sanctuary.