Knoxville native writes Blind Ambition: How To Go From Victim to Visionary

This true story of resilience comes as the pandemic creates a need for greater resilience in everyone. 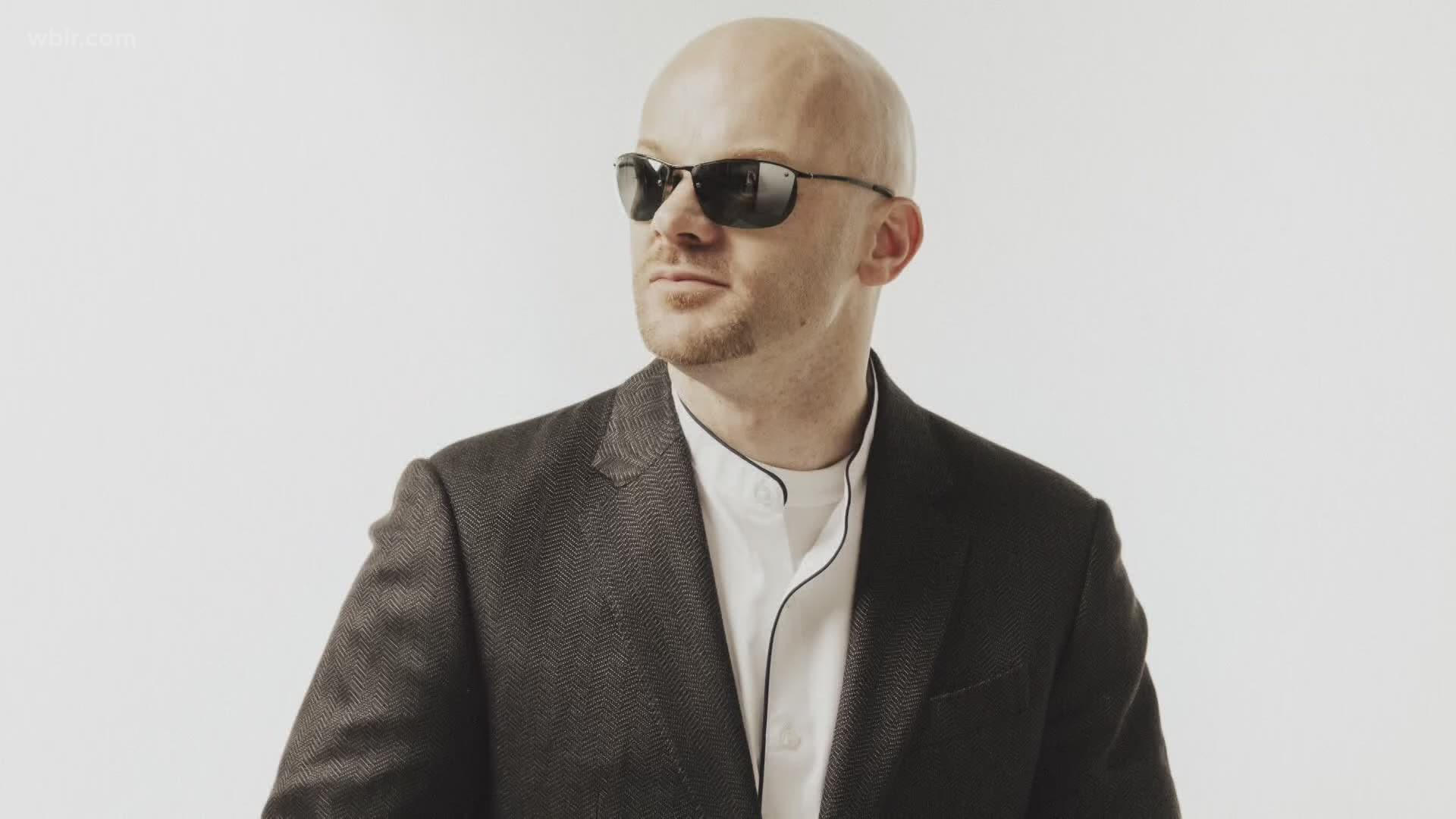 KNOXVILLE, Tenn — Growing up in Knoxville, Chad Foster always knew that he had Retinitis Pigmentosa. And he knew the inherited genetic disorder would eventually take away his sight.

But then it actually happened when he was a student at the University of Tennessee.

"A lot of kids are asked a question when they're growing up, what do you want to be when you grow up? And none of them, and I mean none of them, said they want to grow up to be a blind guy," he said.

For a year or so he felt sorry for himself. Then he made a decision.

"I'm not responsible for my blindness, but I have to be accountable for my life and its outcomes," he said.  "I have to figure out how to improve upon or how to control what's what I call inside my sphere of influence, how can I change what I can control? How can I paint a picture of my future that includes this unchangeable fact of blindness? How can I take that and then paint the vision for myself? That's something that I can get behind and get inspired to actually chase my dream."

He was 38 years old when his friend, Paul, suggested that Chad try downhill skiing.

"And I said, 'I don't know. That doesn't sound very safe, Paul.' He said, 'no, they actually have guides that can guide you down the mountain. And, you know, safely in quotes, right? That sounds interesting, I'll consider it,'" he said.

To get down the mountain, a guide follows behind him telling Chad which way to turn so he doesn't smash into trees or other skiers.

"And the texture of the voice tells you something, too. So if there's a real severe voice inflection, you know that you're on the razor's edge. So you should probably carve and really dig in to it," he said.

He glides down black diamonds at full speed.

"I feel free. You know, for so many years I've been tethered to either a dog or a cane or something like that and out there on the mountain, you're completely free."

Conquering the slopes is not surprising.

At the University of Tennessee, Chad Foster made straight As and the Deans list and was later honored as a distinguished alumni.

He built a successful career in technology, software innovations, and motivational speaking.

He was the first blind executive to graduate from the Harvard Business School's Leadership Program.

And now he's written a book called Blind Ambition: How To Go From Victim to Visionary.

"A  lot of people can benefit from the tools and techniques that I've developed in overcoming my personal adversity, my personal adversity of going blind, and then the changes that we've seen in the business world, and the environments that I've worked in," he said. "So I've really tied that together in Blind Ambition to help people learn how to move their mindset from victim to visionary."

The book comes out in February. He's scheduled a ski trip for January. It seems like a natural way to start 2021 for a guy who knows how to pick himself up again.

"You're going to fall and if you're trying to do something great whether it's you know achieving what you want in the academic or business world or you know skiing a black diamond, you're probably going to fall in pursuit of that and you have to get comfortable with the idea that eventually I'm going to fall and it might hurt every now and then but I'll be okay," he said.