A Tennessee man bought a million-dollar lottery ticket. Then he lost it.

The winning lottery ticket was lost for more than an hour while the man who bought it frantically retraced his steps to find it. 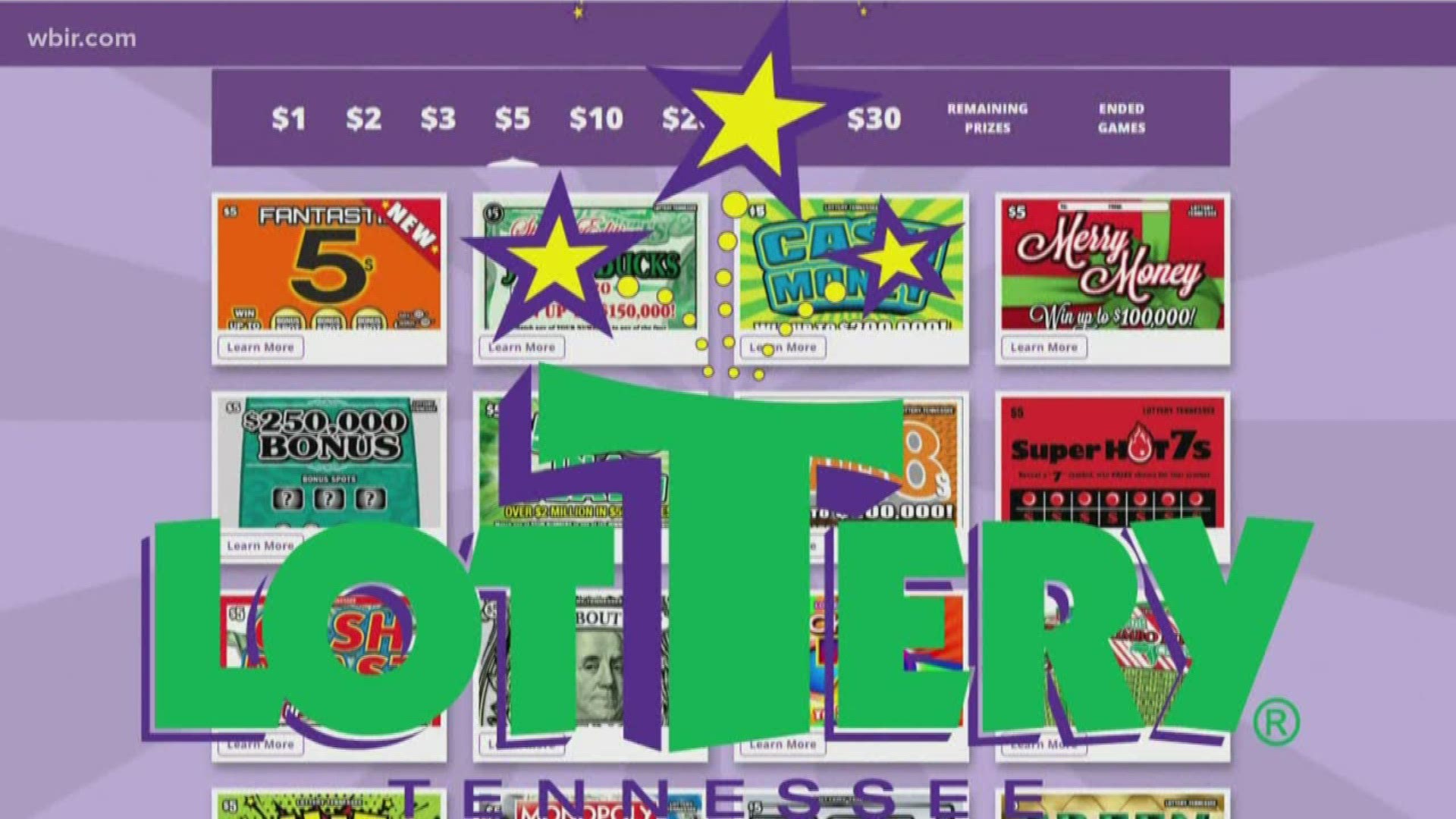 On Wednesday, Nick Slatten of Sparta bought a drink and a Tennessee Cash ticket after a day working in Smithville, then he headed home.

The next morning, he checked the drawing results and his life changed forever. He had matched all five winning numbers, making his ticket worth $1,178,746.

“I was stunned. I couldn’t believe it,” Slatten said. “I can’t express it. It was something else.”

He rushed to tell his fiancée Michelle the good news then went about his day, running errands.

One of those errands was taking his brother to buy a car part at O'Reilly's. About an hour later, Slatten realized the ticket was gone.

“I couldn’t find it anywhere,” he said.

Slatten frantically retraced his steps, finally pulling back into the O'Reilly's, where unbelievably, he saw his ticket lying on the ground, right next to the driver’s side door of another vehicle.

“It’s a million-dollar ticket, and someone stepped right over it,” Slatten said.

Did we mention it was a pretty windy day? That ticket could have easily blown away, never to be seen again!

Plus, if that other driver, or anyone else, had picked up that ticket, they could have claimed it.

Lottery tickets are bearer instruments, just like cash, so anyone can cash it in. The only way to prevent that is to sign a winning ticket immediately to prove it as yours and prevent someone else from claiming it.

Luckily, Slatten scooped up that winning ticket, one of five worth $1 million or more sold in Tennesee this month.

Slatten told lottery officials he and his fiancée will continue working and have plans to buy a house of their own and better vehicles as well as investing.

Mainly, their plan is to live life with “not a whole lot of worries,” according to a press release.