The previous record for push ups in one hour was 2,900. 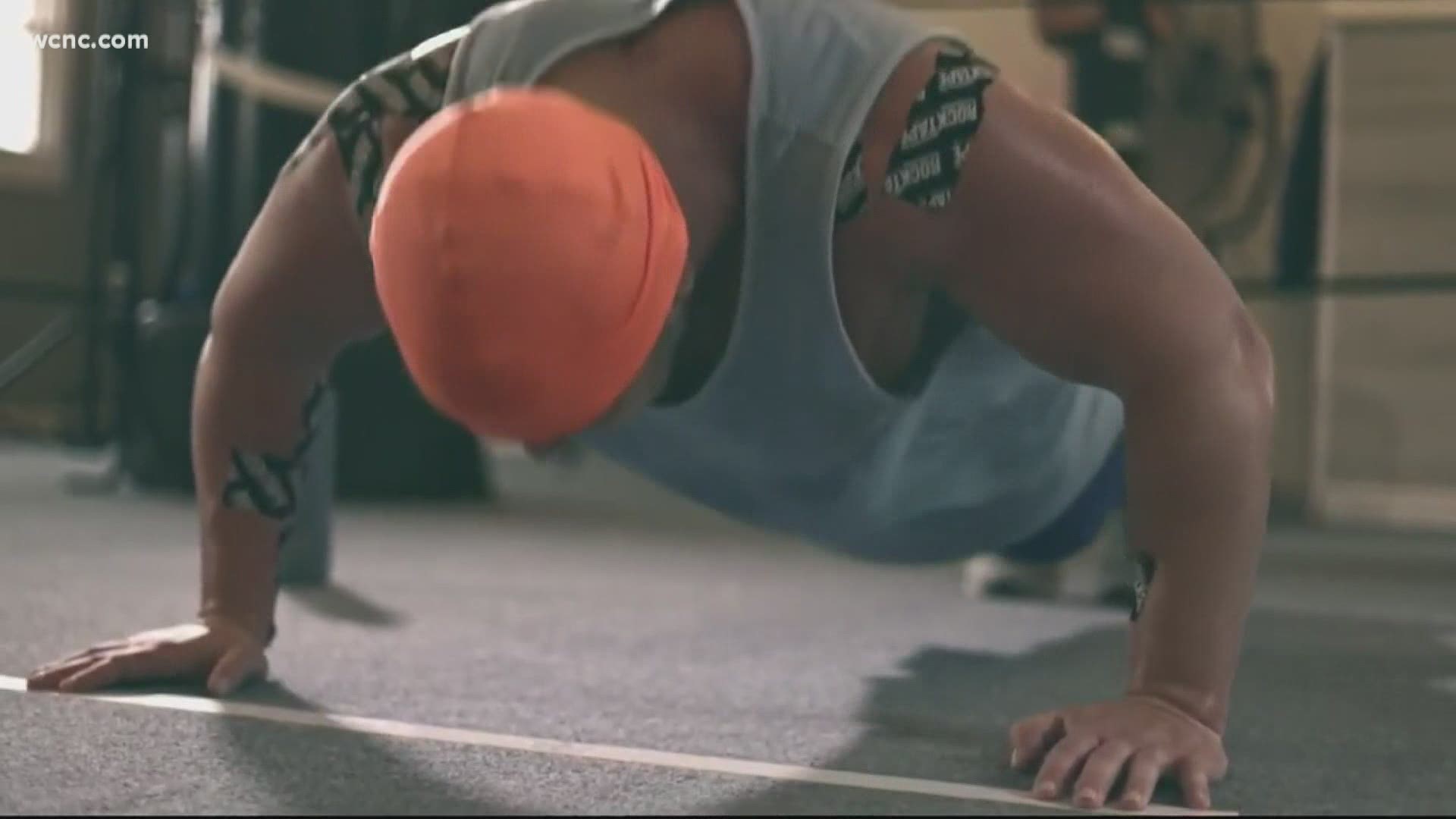 PINEVILLE, N.C. — A world record was broken in North Carolina Saturday night, and all for a good cause.

TShane Johnson is a Pineville Marine veteran, advocate, and motivational speaker. Johnson did what he calls "Push-Ups for Purple Hearts," raising money for veteran services nonprofits.

He said the goal, in addition to raising money for veterans, was to share a little dose of inspiration for all.

His efforts will raise money for the National Purple Heart Honor Mission.