“I wish I could go back, I can't": A fake nurse now behind bars shares how she lied for years

“I really loved what I was doing," said Bacon Jones. "You were their person. You are there and I kind of fell into that role, wrongfully I know.” 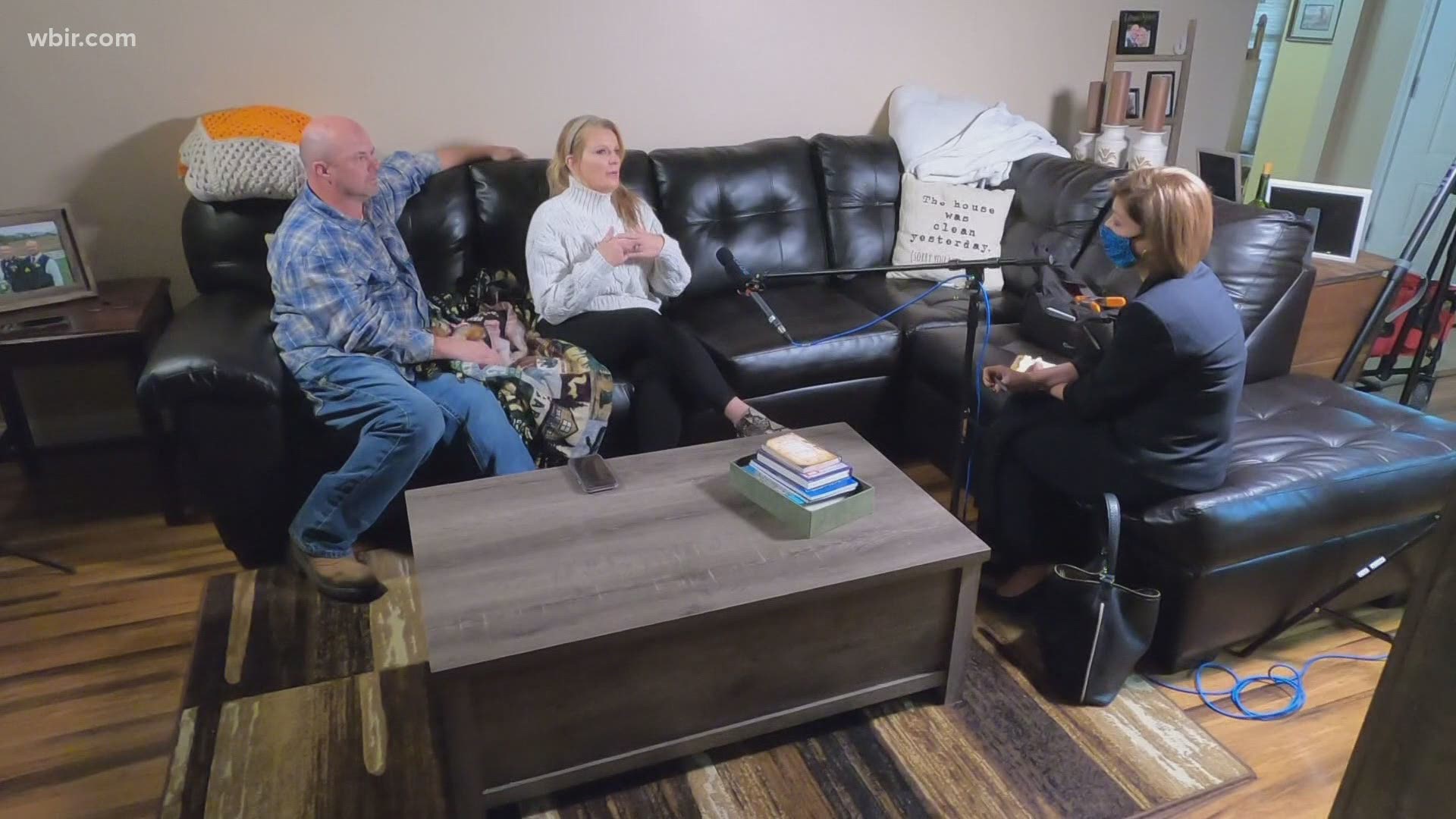 KNOXVILLE, Tenn. — Misty Dawn Bacon Jones is a wife, mother, and grandmother but never the nurse she claimed to be.

According to federal documents, Bacon Jones posed as a nurse after stealing the license numbers of actually registered nurses in Tennessee.

Jones said she was young and her children’s father had recently died.

“I just felt like I had no support system," said Jones. I didn't trust anybody with my kids.”

Jones said stealing the license numbers was as easy as going to the state website and entering her first and middle names into a verification system. It brought up nurses with similar names.

Using their license numbers, Jones was hired as a nurse at eight healthcare providers in the state including nursing homes and home healthcare agencies between 2012 to 2018.

“I really loved what I was doing," said Jones. "You were their person. You are there and I kind of fell into that role, wrongfully I know.”

At first, Jones worried about getting caught and hurting patients.

“I would always ask or state, ‘I am a new nurse, can you show me how to do that?'" said Jones. "And I realized that probably wasn't the way to go, but that's what I did.”

Jones said her ploy unraveled when a romantic relationship soured and that person tipped off her employer.

An investigation led to federal charges of wire and healthcare fraud, a confession, and a 51-month prison sentence.

“I really am truly sorry for what I did to them. I can say it was selfish of me," Jones said.

“My children never knew," Jones said. "I didn't only deceive a community and career, I deceived my children. They thought their mom had this career that she didn't.”

While she can’t undo what she did, Jones said she can shed light on ways to prevent dangerous deception when it comes to licensing fraud.

“I could have been caught easily," Jones said. "I don't know why I wasn't. My birthday didn't match the nursing license. I think that outside of fingerprinting, patients should be more aware of who is in their home. I think there should be photo IDs.”

Jones reported to prison last week. She will spend the next four years behind bars in West Virginia with time to think about her choices and consequences.