Officer Cambren Gibson was nominated by his older brother to be a Star Spangled Summer Hero for the act of kindness. 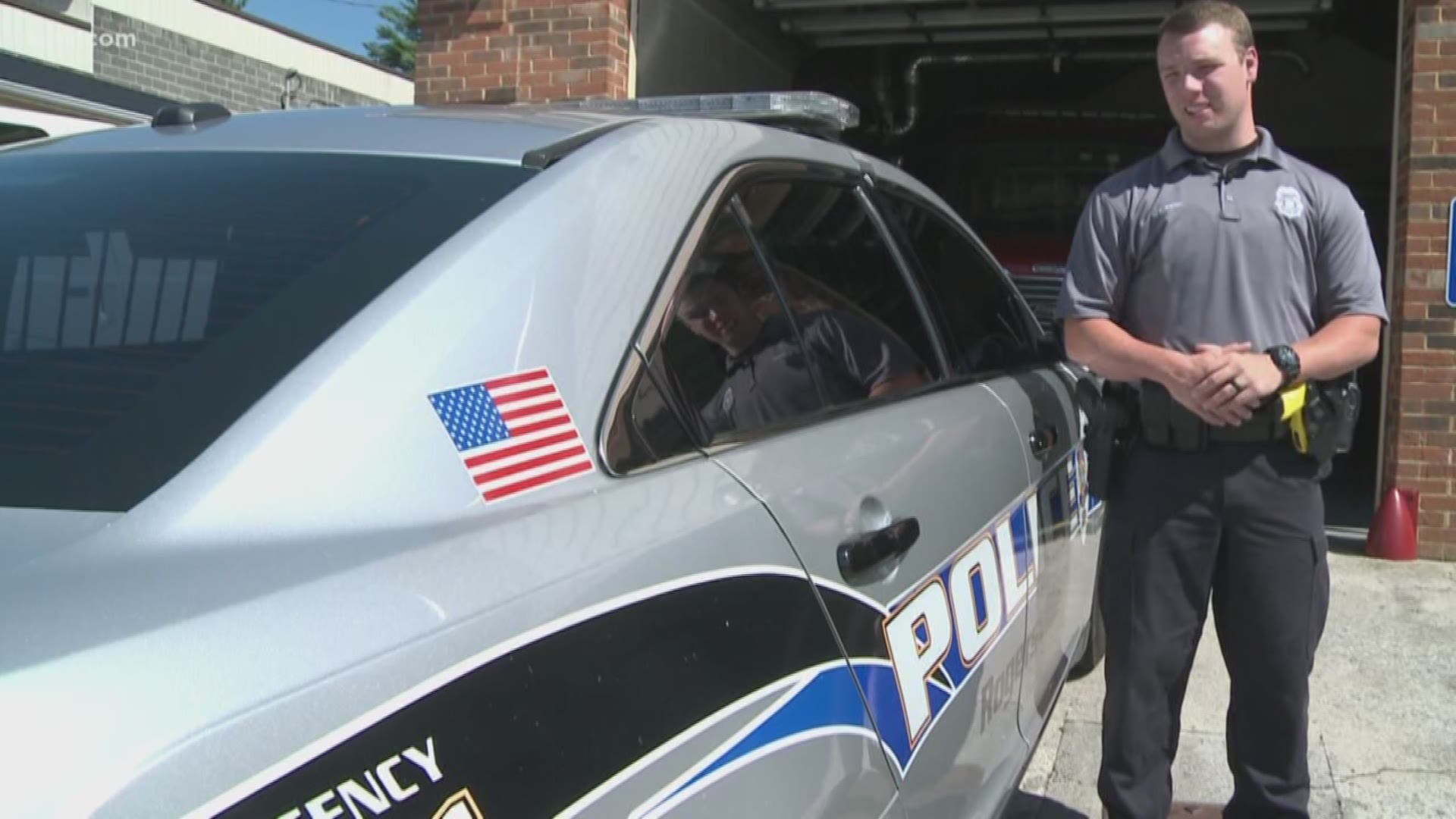 ROGERSVILLE — On a day when you can see the heat on the pavement as much as you can feel it, Rogersville police officer Cambren Gibson received a call of a man staggering along the highway.

"When the initial call came in, they thought he was intoxicated. When I got up there, I realized he wasn’t under the influence. He didn’t have shoes. It was 90 plus degrees that day, so the ground was hot," Gibson recalled.

Shoeless, friendless, and homeless, Gibson says the man said he was heading south where he heard the people were nicer. But, on that hot highway in Rogersville, he met one of the nicest.

"We have to sleep at night. I’ve been blessed and fortunate to not be in that situation, he’s a human just like I am. This gun, this badge, doesn’t make me any better or different than him. Life just dealt him a different set of cards," Gibson said.

Rather than shoo him away, Gibson gave him money to buy shoes instead.

"He told stories about coming in contact with police prior to that day, and they weren’t good encounters. That was another reason, I thought, I want to flip the script. I don’t want him to think the police just want to throw you in jail or push you along to get rid of you," Gibson said.

Gibson said the man wanted to use the money to buy food instead, so another officer, Steve Nelson selflessly stepped in.

"He immediately, just like I did, said, 'We've got to get him shoes,'" Gibson recalled.

They took the man to Shoe Show, where a manager helped discount a pair of size 15 tennis shoes. When a shopper snapped a photo, the private act of kindness spread to a public inspiration on social media.

"With all the bad news, people were just glad to see some good news come, especially with the beating that police officers have gotten in the media over the past several years or so," Gibson's pastor John Butler said.

All the extra attention may embarrass the small town cop, but there's nothing small about treating others with kindness.