An actor who shared many scenes with Jerry Stiller on 'Seinfeld' recalls working with the comedy legend. 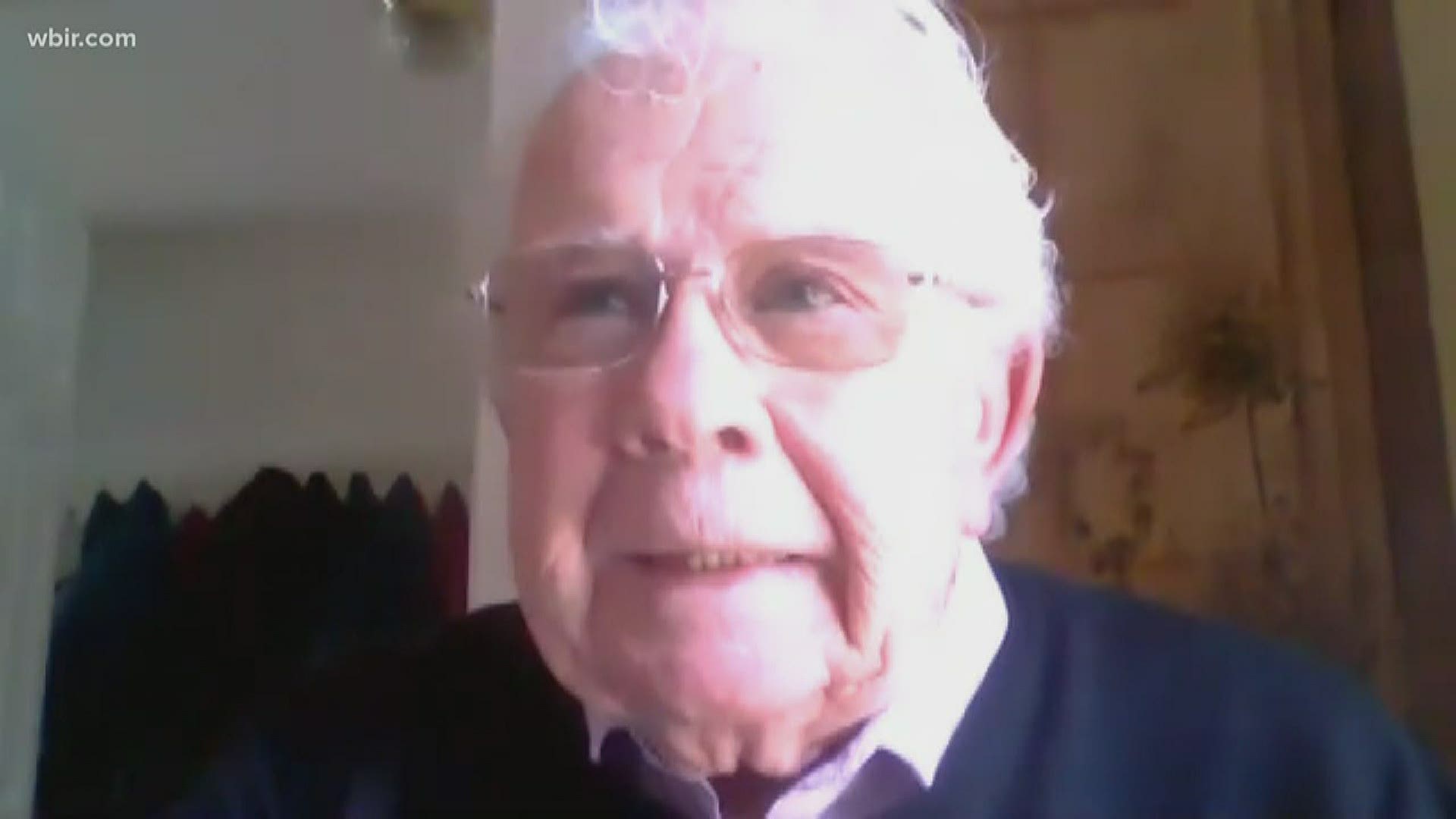 KNOXVILLE, Tenn. — Comedy legend Jerry Stiller has died at the age of 92.

The actor and is wife, Anne Meara, were a hugely popular comedy team in the 1950's, '60's and 70's. But, it was his role as Frank Costanza on the iconic television program Seinfeld, that gained him a whole new generation of fans.

One of the many actors who is mourning the loss of Stiller is Patrick Cronin, who guest starred on two Seinfeld episodes as Farkus, the brassiere salesman that Stiller's character pitches an idea for a bra to fit men.

Cronin, who now lives in the Tri-Cities and is a Professor Emeritus at East Tennessee State University, worked about two weeks on the show with Stiller.

"Jerry was one of those extraordinary actors from another era," Cronin said. "He knew all the greats."

Cronin says he and Stiller shared a couple of lunches during his time on the show and talked about their family.

"We talked a lot about his wife," said Cronin. "He missed her terribly. they wen't just an act they were madly in love. They were a team."

Cronin, who appeared on dozens of television programs during his time in Hollywood, says Stiller was quiet off-camera.

"He was a joy on Seinfeld,"  Cronin said. "Jerry is the kind of guy that the world is less now he is gone. It's a lesser place."