'They're not just patients, they're friends': Pharmacist of 50+ years reflects on career

Kenton Page doesn't just serve humans, many of his patients are pets 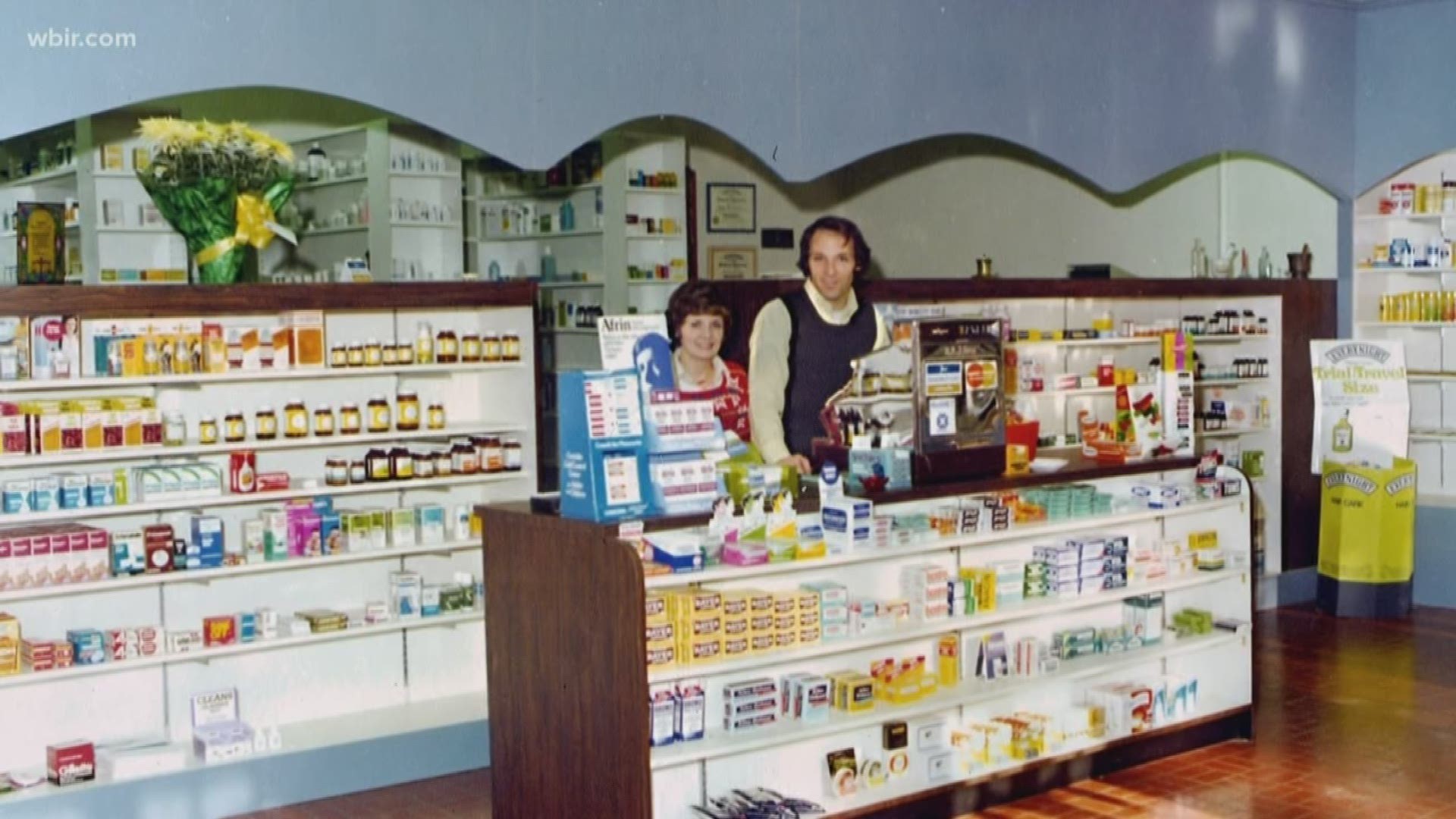 "The only corner I haven't worked on is the one with the Sonic," Page said.

From where the Pinnacle Bank sits now, to the site of the Chick-fil-A, to his final spot across the street where he opened Fountain City Pharmacy, Page has worked at this intersection for more than 50 years.

"When I first started, we used manual typewriters. Then, we graduated to electric typewriters and then computers," Page said. "Back in the day before insurance grabbed control of everything, we could fill more prescriptions in a shorter period of time with that manual typewriter than we can today."

Technology may have changed, but Page's mindset has stayed consistent over half a century, and his mentality has kept him in business so many years.

And, they're not just humans either.

That's right. Nearly half of Page's patients are pets.

"I've dispensed prescriptions for cats and dogs and boa constrictors, iguanas, ferrets. Once I had a leopard," Page said. "He had been chasing his tail, and they had to amputate part of his tail. So, I had to do a prescription to help keep him calm for a while."

As the turn of the new decade approached, Page had a decision to make. New regulations for compounding pharmacies would have cost his business thousands of dollars to become compliant.

"With the new regulations and my age, I just saw that as far as I'm going," Page said.

Luckily, his friend and former employee, Kendrick Smith, was there to help.

Smith, a fellow pharmacist, owns Community Pharmacy in Bearden, which was already making the necessary changes to meet the new regulations.

The two have kept up a working relationship over the years, and when Page told him it was time for him to take a step back, Smith agreed to purchase Fountain City Pharmacy and take on the compounding work for Page.

"Kenton has been a one-man show for several years now. He does everything from answer every phone call to ring up every customer. As I took over the store, it gave him a chance to spend more time with the individual customers because he’s not spending as much time compounding each of the products," Smith said.

The new arrangement also allows Page to be part of a team because he'll travel to Community Pharmacy for regular staff meetings.

"He used to work for me. Now, I'm working for him," Page laughed.

Even though Page won't be around quite as much as he used to, he'll still watch life pass by on his corner of Broadway.