TVA has no idea what the original purpose of the dark & creepy tunnel was, but officials intend to find out. 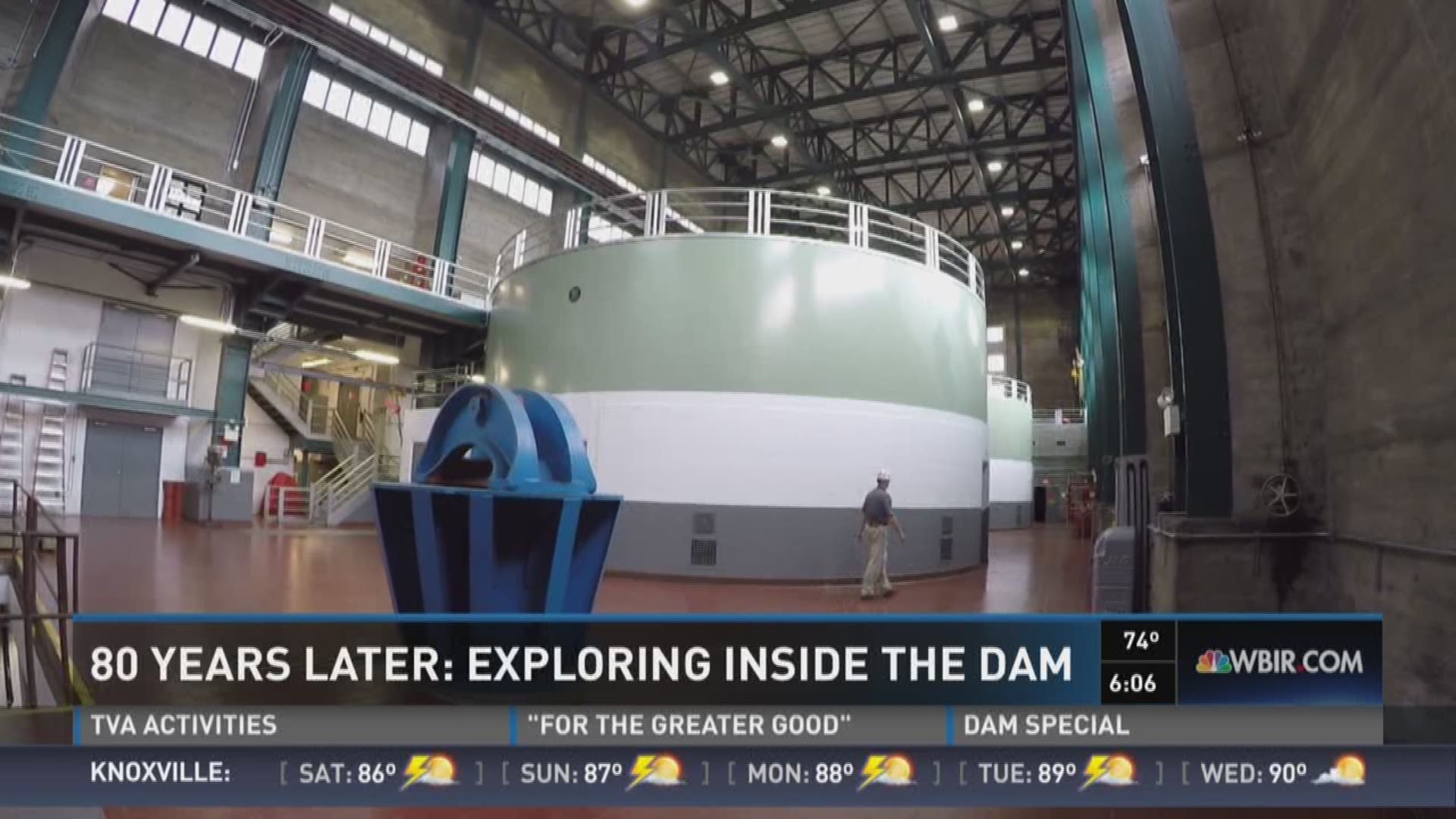 NORRIS, Tenn. — Now is not the time to go exploring in creepy, dark tunnels!

The Tennessee Valley Authority knows that, so when a previously hidden tunnel was discovered during excavation work at the Norris Lab, officials were smart enough to send in a drone, not a person!

The entrance to the buried tunnel was found during routine renovation work at the lab. It's forty feet long and ten feet wide, and every inch of it is crawling with spider webs, mice and who knows what else!?

“Access to the tunnel is currently prohibited due to environmental, health and safety concerns; however through a collaborative effort with TVA’s Unmanned Aerial Systems (UAS) program, we are able to explore the interior,” said Cindy Light, Norris Consolidation Project manager. “This drone footage is the first time anyone’s seen the inside of the tunnel since it was closed up, likely 30 to 40 years ago, if not more.”

TVA has no idea of the original use for the bygone catacomb.

"Was it associated with the historic Norris kiln? Was it utilized as a bomb shelter during cold war era relations? Or perhaps it was simply a passageway to the old refractory building which was constructed in the 1950s," asks TVA in a release.

This is spooky! Construction crews working at the Norris Labs unearthed an abandoned concrete tunnel - probably dating back to the 1930s. We sent a drone down into the dark passage filled with spider webs and creepy crawlies to investigate. Hopefully, there are no mummies! 👻🕷️ pic.twitter.com/W39OWFsIeD

Officials are determined to find out. They will dig into documents to see if they can figure it out, and will work with the State Historic Preservation Office to document what it finds.

For now, excavation work in that area has stopped until TVA can figure out the next steps.

“When working in legacy space, especially a historic R&D site, there is always an element of the unknown,” said Light. “Discovery poses a real challenge to the project’s budget and schedule, but it’s also really interesting to be a part of as we are literally uncovering history while working to preserve it at the same time.”

TVA's Norris Engineering Laboratory Complex was built in the 1930s and serves as the instrumentation and engineering lab for the dam. It supports all the oxygen systems at the dam.

The Norris Engineering Laboratory Complex was determined eligible to be listed on the National Register of Historic Places in 2019. It's currently undergoing renovations as part of TVA’s Strategic Real Estate Plan to invest in and better utilize core buildings and reduce operations and maintenance costs.

Uncover the full history of the creation and legacy of Norris Dam below: