Why didn’t Knoxville become Nashville? They wanted to find out. 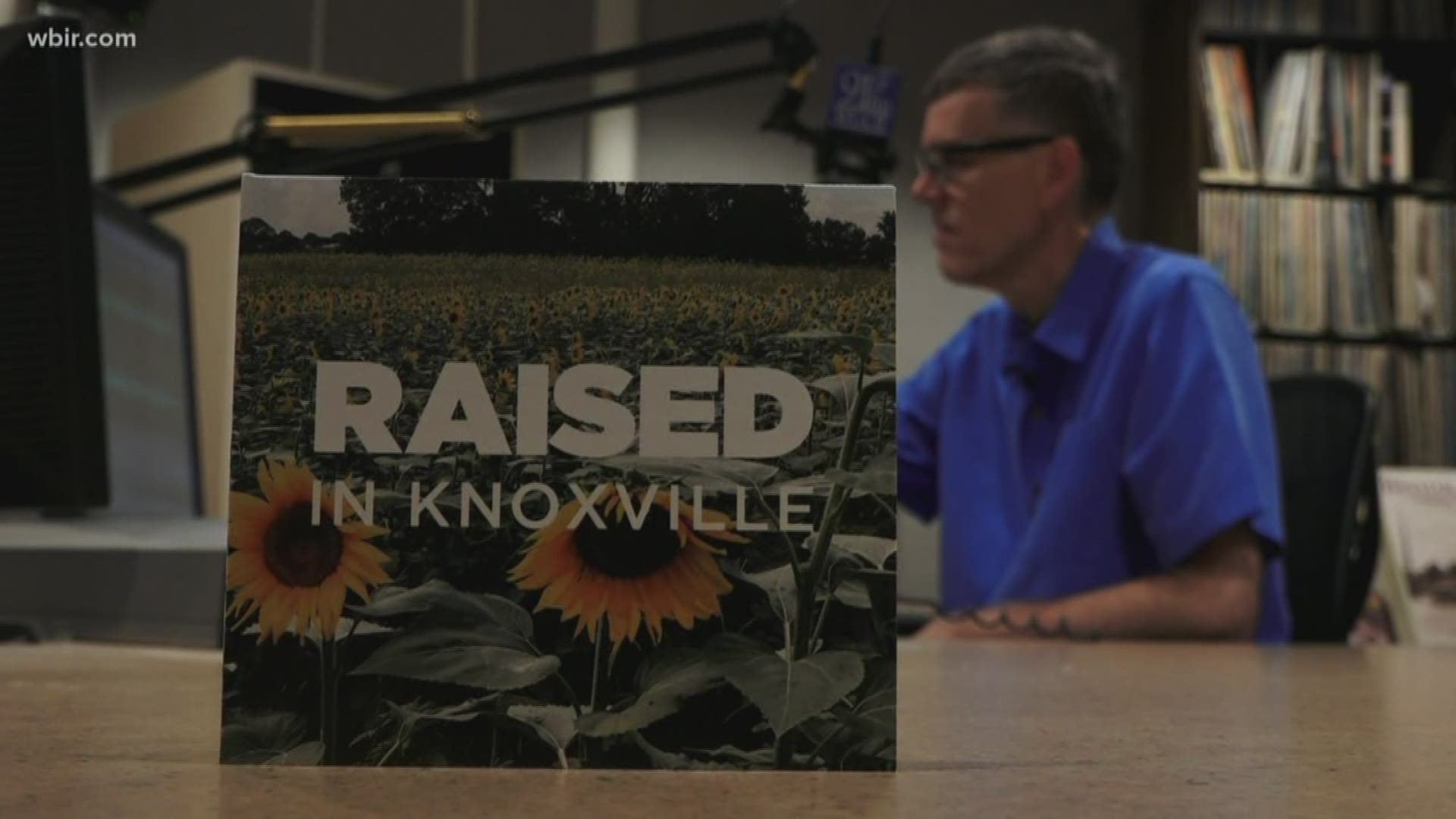 Steed’s working on a 5-part podcast about the history of country music in East Tennessee called, ‘Raised in Knoxville.’  The title plays on the old saying that country music was born in Bristol, raised in Knoxville and “sold out in Nashville, and there are other variations of that. None of them make Nashville the hero,’ Steed said.

The radio station is one of 37 public radio and TV stations nationwide selected by the Corporation for Public Broadcasting to produce a project associated with filmmaker Ken Burns’ upcoming documentary ‘Country Music.’  WUOT received a $10,000 grant for their ‘Raised in Knoxville’ project that highlights Knoxville’s unique role in country music.

“We wanted to focus on what happened here in the history of country music, including up to today. Also, the big question is why didn’t’ we become Nashville? Roy Acuff was here. Chet Adkins was here, WNOX, the Midday Merry Go Round. Country music was just bubbling up, and we wanted to find out who ran it off or what happened,” Steed said.

For the project, Steed traveled to Bristol. He interviewed musicians, writers, and historians who shared never-before-heard stories about some of country music's most iconic stars.

Steed said his favorite part of the project was commissioning and recording two original songs.

“My favorite thing, so far anyway, has been the recording session. First of all, I didn’t think it was going to work, not because we didn’t’ have great people, but the timeline was just so fast to turn around. I called up Mic Harrison and Trisha Gene Brady, two great songwriters and singers, and said, ‘do you think you could write a song and record it in two weeks?’ If someone came to me with that, I would say I need at least a month. The next day, Mic Harrison sent me a text with a voice recording of it him singing ‘Raised in Knoxville.’ And I went, ‘you’ve already written it?’” Steed said about the podcast’s title song.

The first episode of the podcast is available now at WUOT.org, and new episodes will debut every Thursday for the next five weeks.