Zoo visitors will now be able to see her at daily bottle feedings at noon inside the Pilot Flying J Wee Play Adventure building. 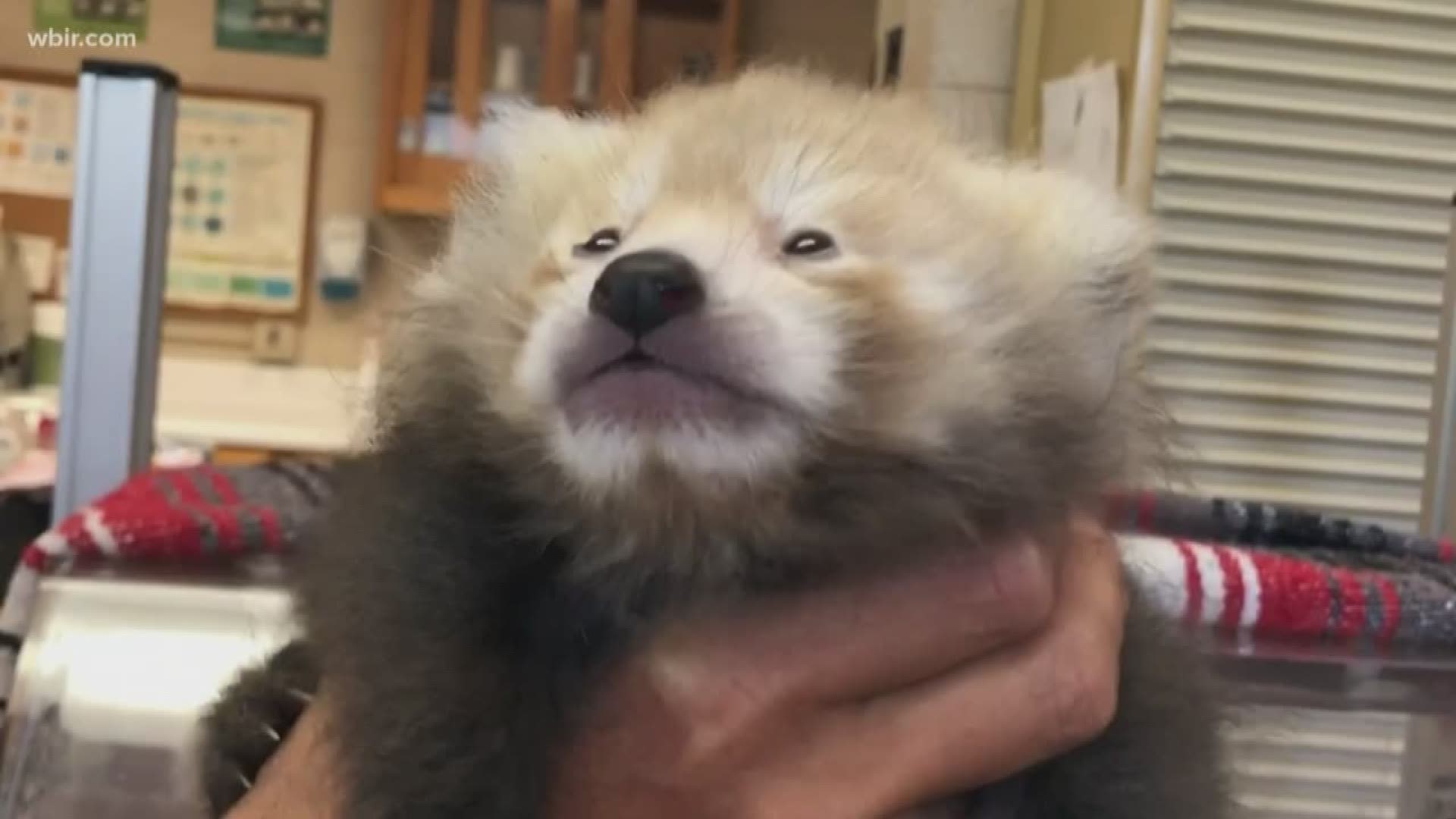 KNOXVILLE, Tenn. — Zoo Knoxville announced Thursday that visitors can now see a new baby red panda that was born at the Zoo in June.

The female cub was born with a twin on June 14 at Boyd Family Panda Village, a Facebook post from the Zoo revealed.

The other cub, unfortunately, did not make it. Both cubs were born at low weights and were "closely monitored by zoo staff," the post said.

"When it became apparent the cubs were not gaining sufficient weight despite supplemental feedings, the decision was made to move them to the zoo’s animal clinic where controlled feedings could be done around-the-clock," the post continued. "One cub failed to thrive and did not survive, but the dedicated team of caretakers rallied around the other tiny cub."

The caretakers were able to successfully nurse her back to health, with the panda cub now almost 7-weeks-old and "on schedule with developmental milestones," according to the post.

Although her twin did not survive, the cub will not be raised alone, the Zoo said.

"Another male cub will be coming to Knoxville to be raised with her in the next few weeks."

Zoo visitors will now be able to see the cub at daily bottle feedings at noon inside the Pilot Flying J Wee Play Adventure building. 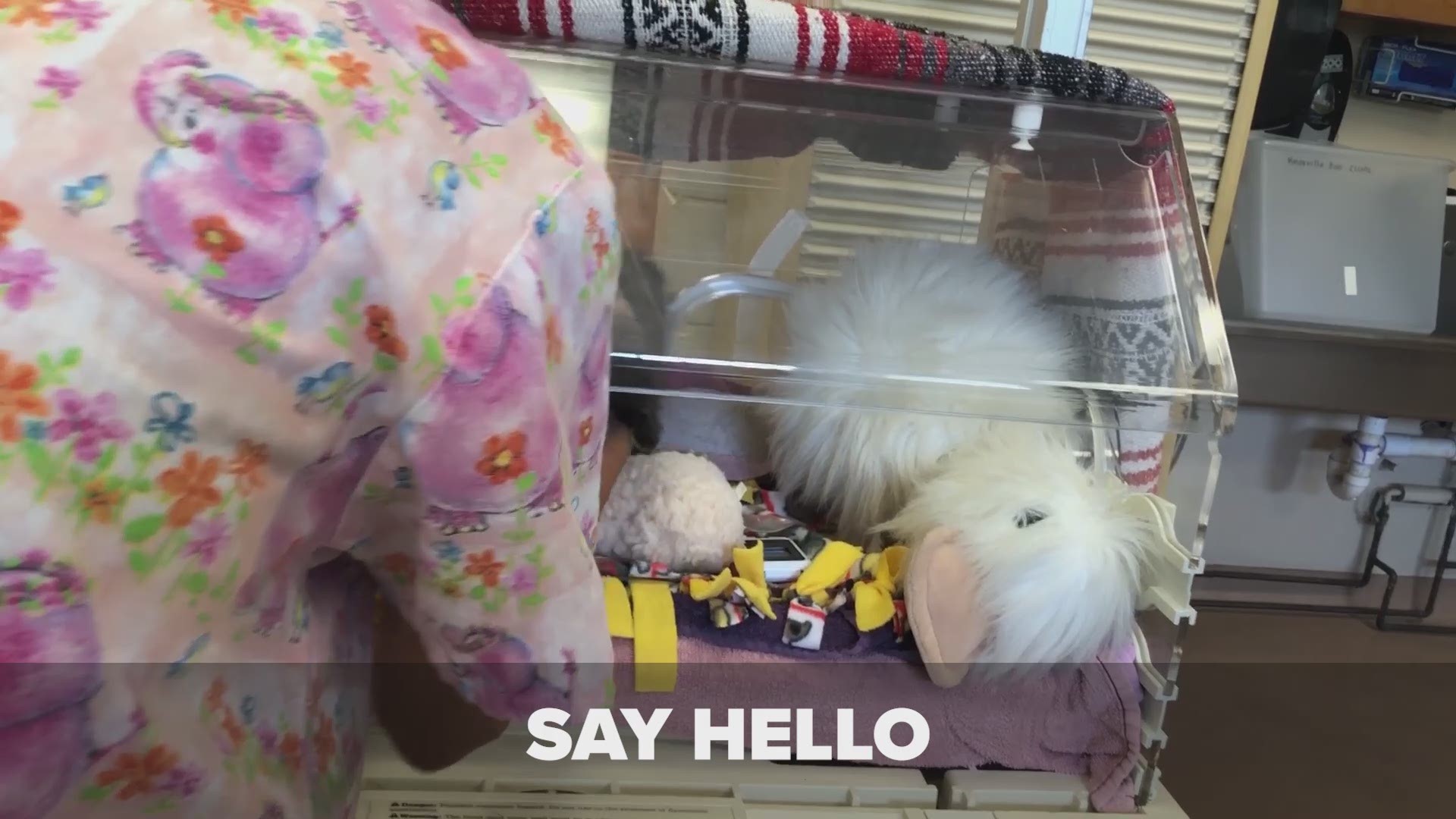 The Zoo said in its post that more red panda cubs have been born in Knoxville than any other zoo worldwide and that it's one of the top zoos in the world for breeding the endangered animals.

"Any red panda born in the country is genetically important so she kind of represents the future in the [Species Survival Plan]," red panda curator Sarah Glass said. "She doesn't look like much now, but she's gonna be a future great mom, we hope, for the population."

The female cub is the 110th cub that the zoo has bred.

The Zoo is part of the Red Panda Species Survival Plan, a collaborative effort of North American zoos to save the animals from extinction.

The pandas are native to Bhutan, China, India, Myanmar and Nepal, but their habitats are disappearing due to human development of their environments, the Zoo said.