Bears can heal and adapt well if something happens to one limb, but it's not ideal and makes them more vulnerable in nature. 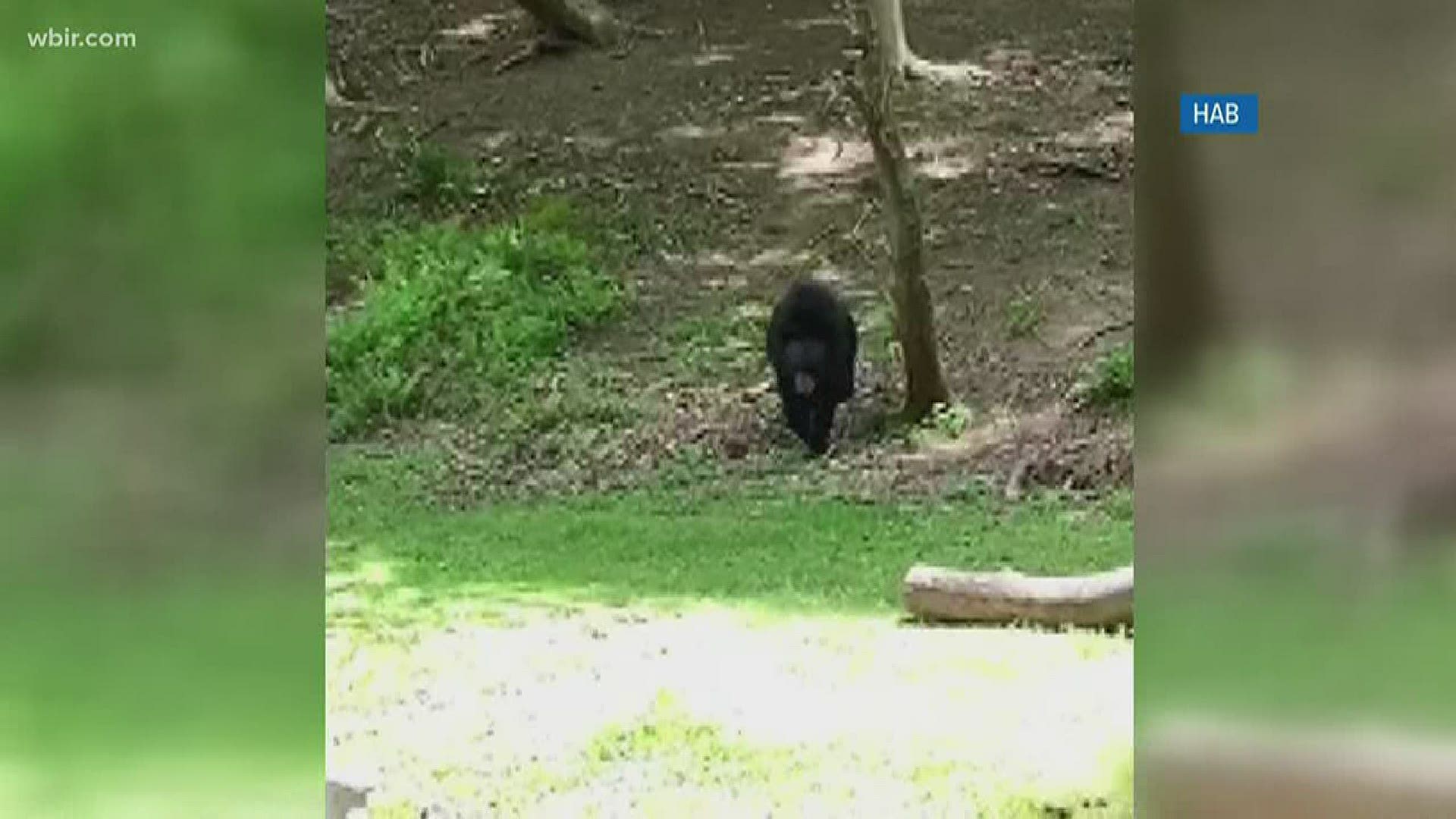 More than a dozen three-legged bears have been spotted around the Smoky and Blue Ridge Mountains since last year.

It started in August 2019 when WLOS-TV in Asheville shared security camera footage of a three-legged mama bear and her cubs outside a home in Arden, NC.

Jody Williams saw a bear with the opposite leg missing in a similar area a few days before.

"That's when my stepfather said somebody's trapping bears," he said.

Williams founded the group Help Asheville Bears as a response.

"We started the page thinking we were gonna catch some neighborhood trapper, then the reports started piling in," he said.

Williams said his group has confirmation of 15 three-legged bears in that area, including 12 around Asheville, NC, one near Gatlinburg, one in Banner Elk, NC, and one in Pickens, SC.

Williams claims it's from bears getting caught in illegal traps.

"A bear will chew its own limb off to escape it," he said.

"Bears get hit by cars all the time, and unfortunately bears with three legs is not uncommon," Justin McVey with the NC Wildlife Resource Commission, told WLOS-TV. "They adapt very well, and they can live a successful life, even with just three legs."

McVey said those traps wouldn't pull off a bear's foot or leg.

Trapping bears in Tennessee and North Carolina is illegal.

"We had an informant come forward that has provided us with nine names that are involved in a three-decade-old trapping and poaching operation," said Williams.

Help Asheville Bears has given out $80,000 in rewards so far to tips that help stop alleged trappings.

The group also has more than 100,000 signatures on a petition asking Amazon to stop selling snare traps.

'We're not asking for money, never will, just your support," said Williams.

If you see a three-legged bear, report it, but let it be.

"The best they can do is leave it alone, and make sure you're not feeding that bear, intentionally or unintentionally," said McVey.