One Knoxville family woke up with a sight to see on their home cameras — a bear strolling through their backyard. Experts with TWRA say this is a good thing. 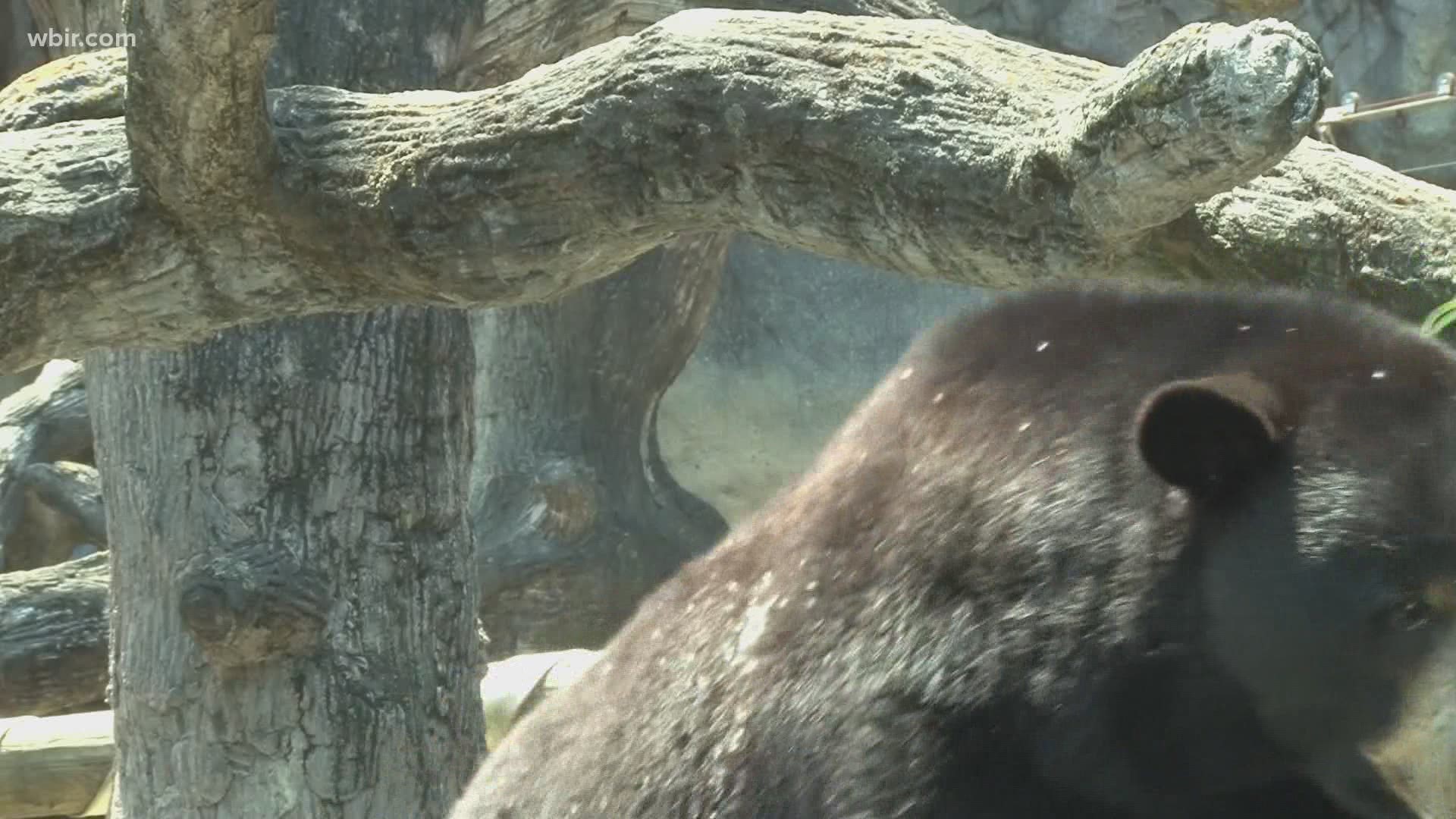 KNOXVILLE, Tennessee — In East Tennessee, there is a possibility that a person may check their cameras and see a bear strolling through their backyard. As scary as that is, it’s normal and it's exactly what happened with one North Knoxville family.

“This is very normal, it’s absolutely normal. It happens every single year,” said Phil Cloclough, the director of Animals, Conservation and Education at the Knoxville Zoo.

Bears start their journey deep in the woods, and they slowly spread out to more visible areas as the season continues.

“They move in these little corridors through the areas that are forested and planted really well, so they can remain hidden. But they got to pop out somewhere," Cloclough said.

Their curiosity can lead them anywhere as they try to find food to gain weight they may have lost in the summer.

“They are so curious, they will investigate and look for that easy meal,” said Matt Cameron with the Tennessee Wildlife Resources Agency.

Not only is the behavior normal, but Cameron also said seeing more bears is a sign they’re growing in numbers due to how well state and local officials have taken care of them and their space.

“It's to the point that population is growing, and they're starting to come out of the national parks and the national forests,” said Cameron.

Cameron said almost everyone in East Tennessee should expect to see bears in the future. He also warned people not to get close or feed the bears but said that witnessing one wandering through the area can be a sight to see.

“It’s a real treat to see that. People come thousands of miles to East Tennessee to see bears," he said.

TWRA says there really isn't anything to stop the bears from exploring and maybe ending up in some East Tennessee backyards.

If you do spot one - keep your distance. Residents can also put away bird feeders or pet food to deter bears from visiting their homes.