Dog reunited with owner after car theft in West Knoxville

"Russell" was taken on a wild adventure overnight after his owner's car was stolen. 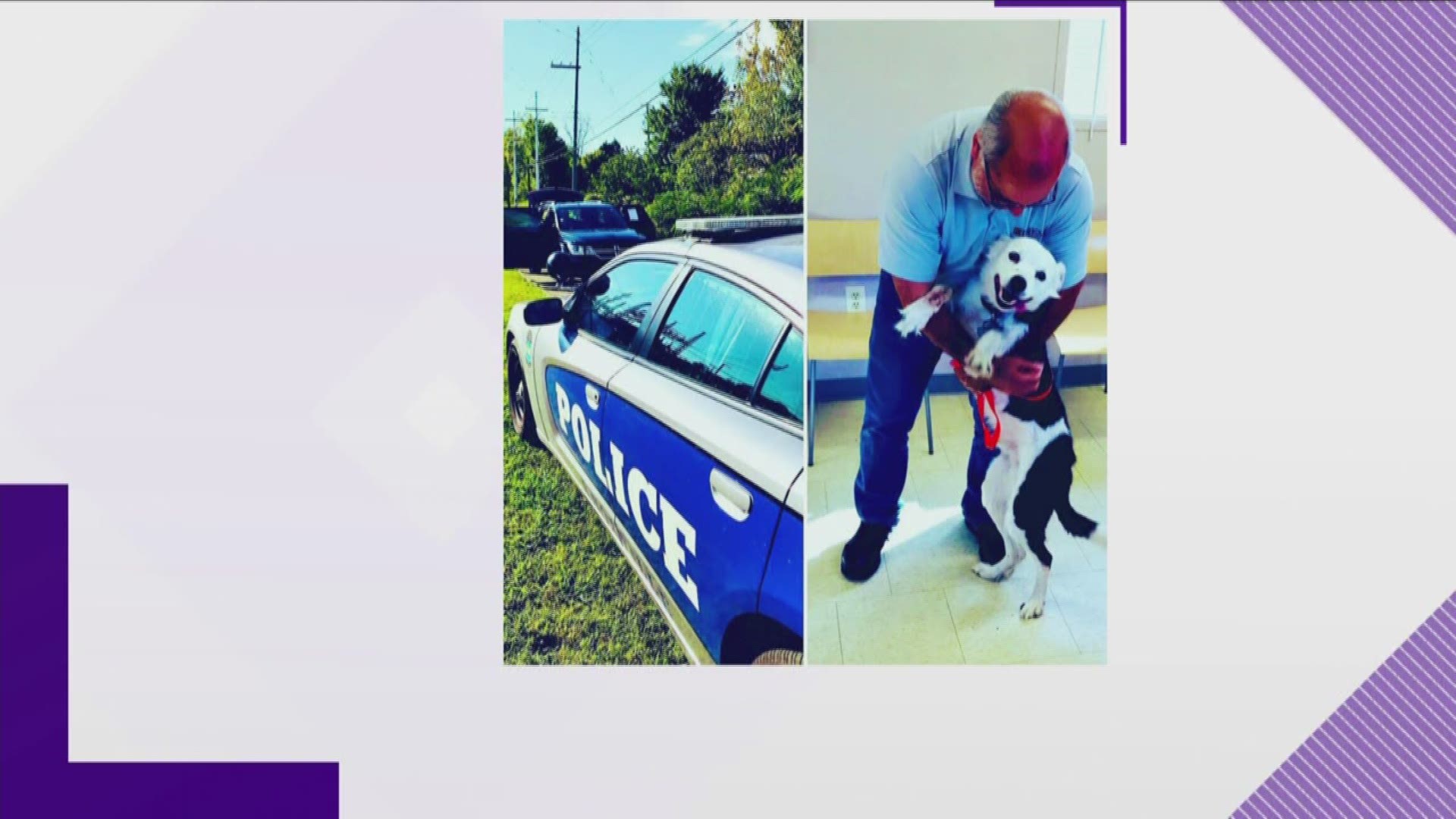 KNOXVILLE, Tenn. — A traveling repairman from Wisconsin was reunited with his dog after police said his car was stolen at a store in West Knoxville Thursday night.

KPD said the car was stolen on Newcom Avenue about 9:15 p.m. while the repairman was working.

According to a report, Russell was waiting for his owner to return when an unknown man stole the car with Russell in it!

Officers said they found the stolen car at a local park early Friday morning and Russell was sitting in the front seat.

After a wild night, Russell was very excited to see the officers coming to his rescue.

The officers then took Russell to Young Williams Animal Shelter where he was even more excited to be reunited with his owner.

RELATED: Chloe the dog, missing for 7 weeks after burglary, is found!