The U.S. Forest Service officials are also warning visitors to be on the lookout for black bears and be BearWise. 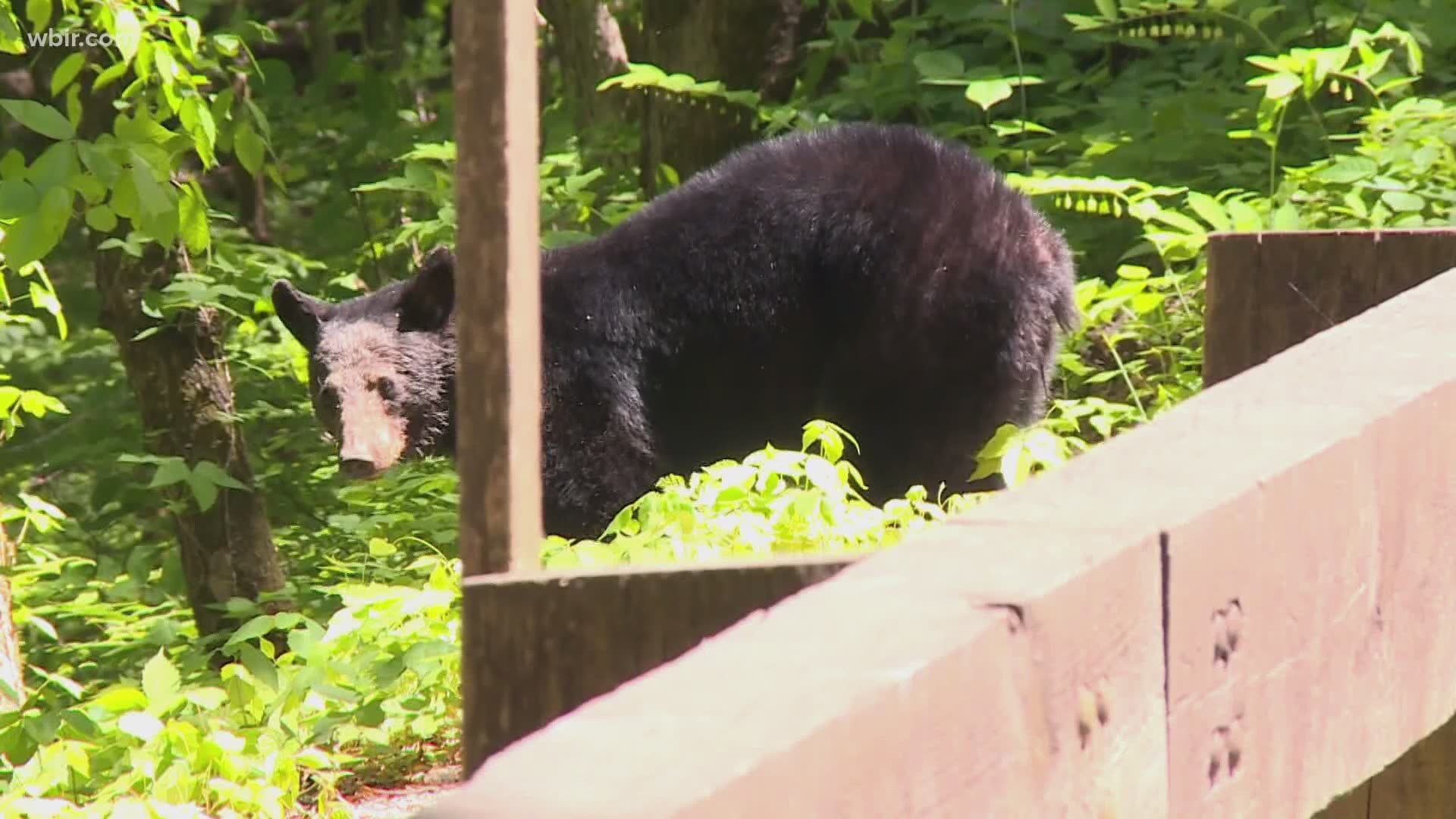 GREENE COUNTY, Tenn. — The U.S. Forest Service and the Tennessee Wildlife Resources Agency says that a Tennessee campground is being temporarily closed to allow the safe capture of a bear in the area.

The Paint Creek Campground, located in Greene County, near Greeneville, TN, has seen an increase in bear activity recently.

The campground was closed on July 17 as the work begins to find the bear.

“Based on the reported behavior of the bear it is certainly conditioned to foods in the campground and losing its fear of people,” said Dan Gibbs, TWRA Black Bear Program Leader. “An effort to trap the bear is the preferred course of action. This will reduce opportunity for its behavior to escalate which could result in injury to someone utilizing the campground.”

The agency goes on to say that black bears in the wild are opportunistic and feed on whatever is readily available.

Food odors and improperly stored garbage will attract bears to campsites and picnic areas, even when humans are around. Bears are naturally afraid of humans, but bears that are habituated to human food can begin to associate human scents with the reward of food. Then, bears can become a threat to humans, property, and themselves.

The U.S. Forest Service officials are also warning visitors to be on the lookout for black bears and be BearWise.

Visitors are reminded of the Forest Order for the entire Cherokee National Forest that prohibits possessing or leaving food, bear attractant, or refuse unless it is possessed properly or stored properly. The order was issued to provide for visitor safety and the conservation of bears.