Frances the Giraffe gave birth to a adorable calf at Zoo Knoxville Monday morning -- the first baby giraffe born there in 17 years. 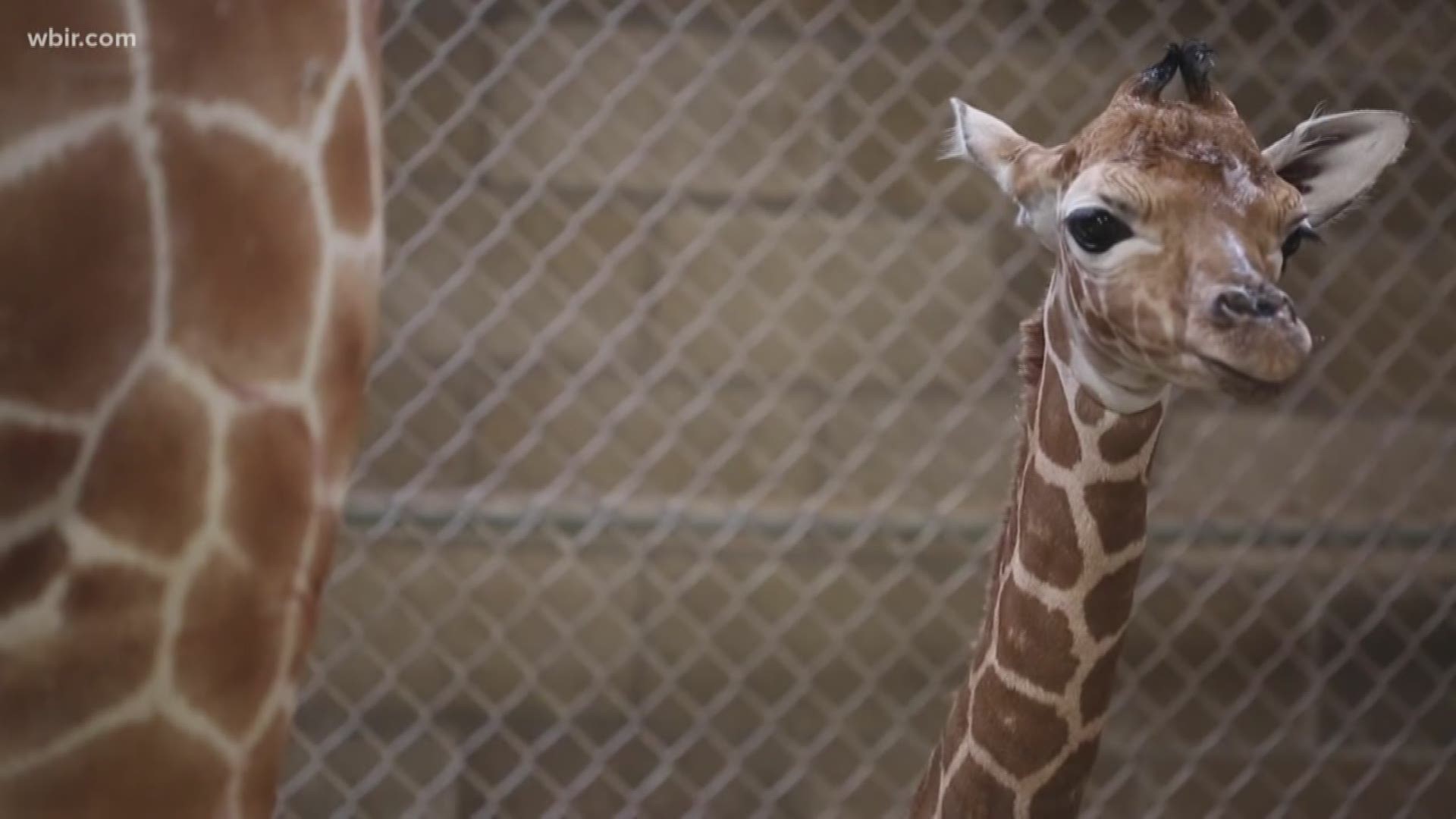 Baby steps! Frances the Giraffe's adorable newborn celebrated the Fourth of July by venturing outside the barn for the first time.

The zoo posted a video Thursday morning. The 3-day-old calf was a little hesitant at first, but as soon as mama walked out -- it followed.

Needless to say, people in the comments were smitten.

Frances' calf is the first to be born at the zoo in 17 years.

The zoo hasn't said if it is a boy or a girl yet, but said Tuesday they would know more when it loses its umbilical cord and they can take a closer look.

The calf is nursing and doing great, and the zoo said they've got a team of caretakers watching it closely to make sure it is getting enough nourishment and strength in its first days.

The zoo said it is making plans to hold a special after-hours event for annual passholders and Circle of Friends members when they feel confident that the baby is comfortable and ready to make its public debut.

Frances came to the zoo in September 2016 to be paired with him "on the recommendation of the Giraffe Species Survival Plan, a collaboration of zoos accredited by the Association of Zoos and Aquariums (AZA) working to save giraffes from extinction.  The AZA also works directly with field programs to save wild giraffe," according to the release.

This is their first baby together. It's an exciting step for conservationists, since there are less than 100,000 giraffe left in Africa, the zoo said.