There are 13 species of otters, and five of them are endangered. Many others are on their way to being endangered, according to officials with Zoo Knoxville. 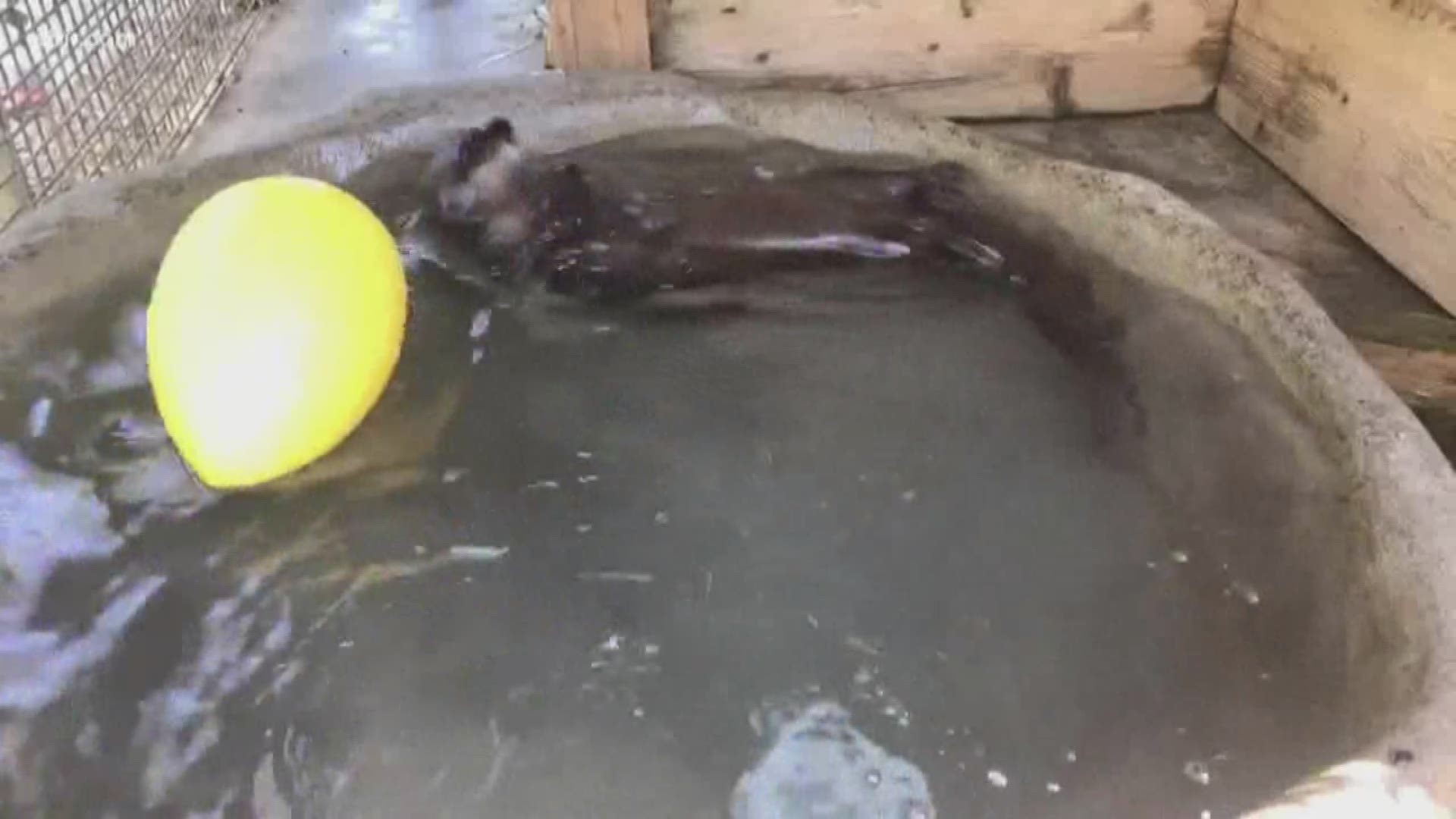 Otters are known for being rambunctious and playful creatures, who spend a lot of their time in the water. They have thick fur which protects them as they acrobatically swim around, hunting and playing around with each other.

Zoo Knoxville is celebrating the day by teaching people about the species. The zoo has two otters in its exhibit; both are female North American River Otters. While this otter species isn't endangered, there are five species that face challenges.

However, the North American River Otter species wasn't always so stable. It used to be native to Tennessee before over-trapping practices pushed them out of the state and almost led to their demise.

However, the Tennessee Wildlife Resources Agency began working to save the species in 1984. The agency eventually reintroduced the North American River Otter to the state and de-listed them as an endangered animal in 1999.

Otters rely on clean water, so Zoo Knoxville reminded people about the importance of maintaining clean waterways. The more litter that accumulates and the more that people improperly throw away their trash, the harder it is for otters to survive in the wild.

Cat litter can also be especially dangerous to otters, according to Zoo Knoxville. Cats carry toxoplasmosis, which is poisonous to otters. Improperly throwing away cat litter can lead to it getting into the water, making it dangerous for otters to swim in.