Officers were advised that a large black bear was seen on Rennoc Road near Broadway. 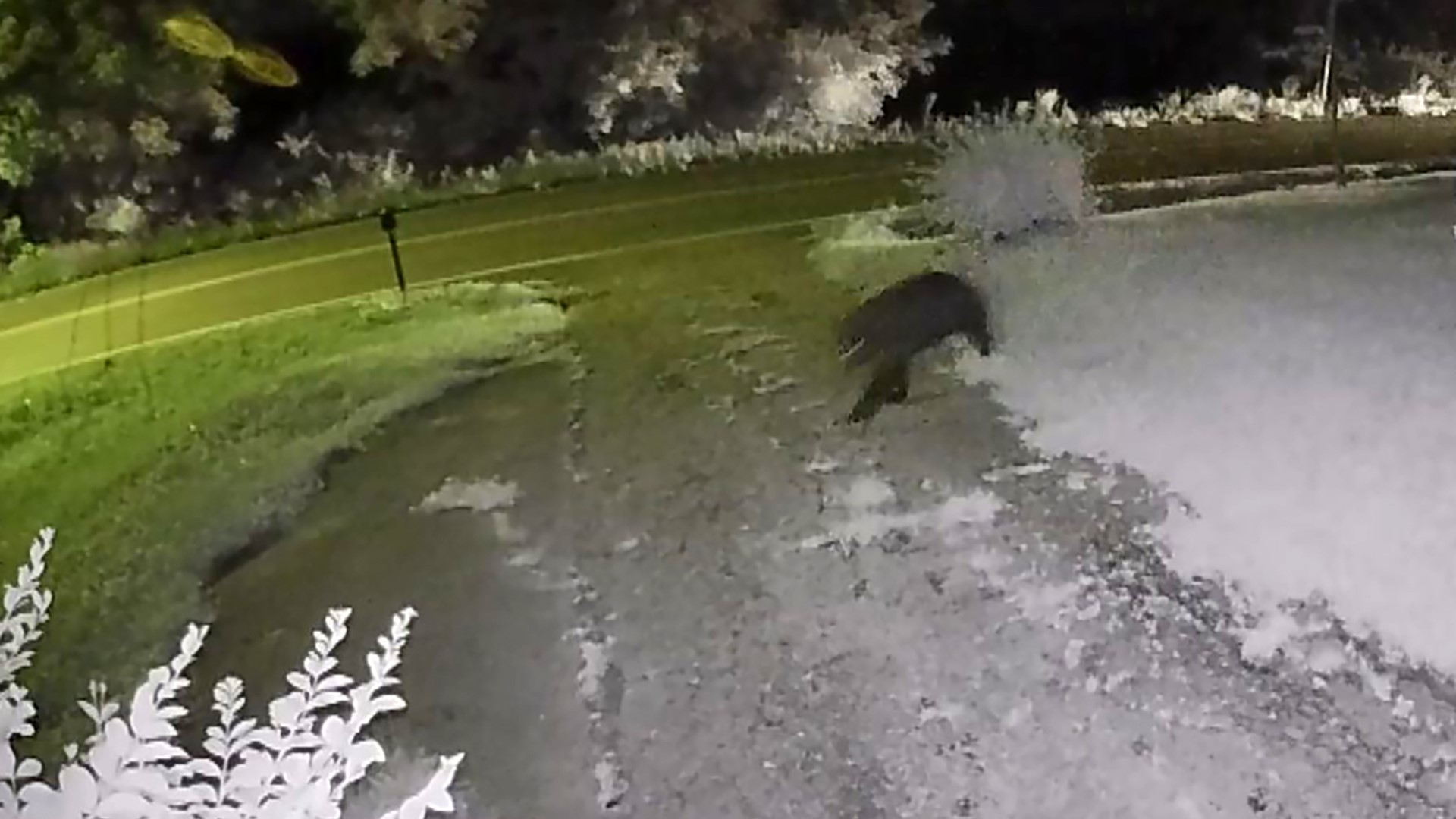 KNOXVILLE, Tenn. — The Knoxville Police Department is asking the public to be aware of a large black bear spotted near Broadway on Thursday morning.

Officers were advised that a large black bear was seen on Rennoc Road near Broadway.

Units said they spotted the bear, which was last seen going into some woods in the area, patrolling the area.

Madison Berezansky lives off Washington Pike and shared this video of a large black bear running through her yard last night. There's no proof it's the same bear, but that's in the same general area, and bears can cover a lot of ground pretty quickly. 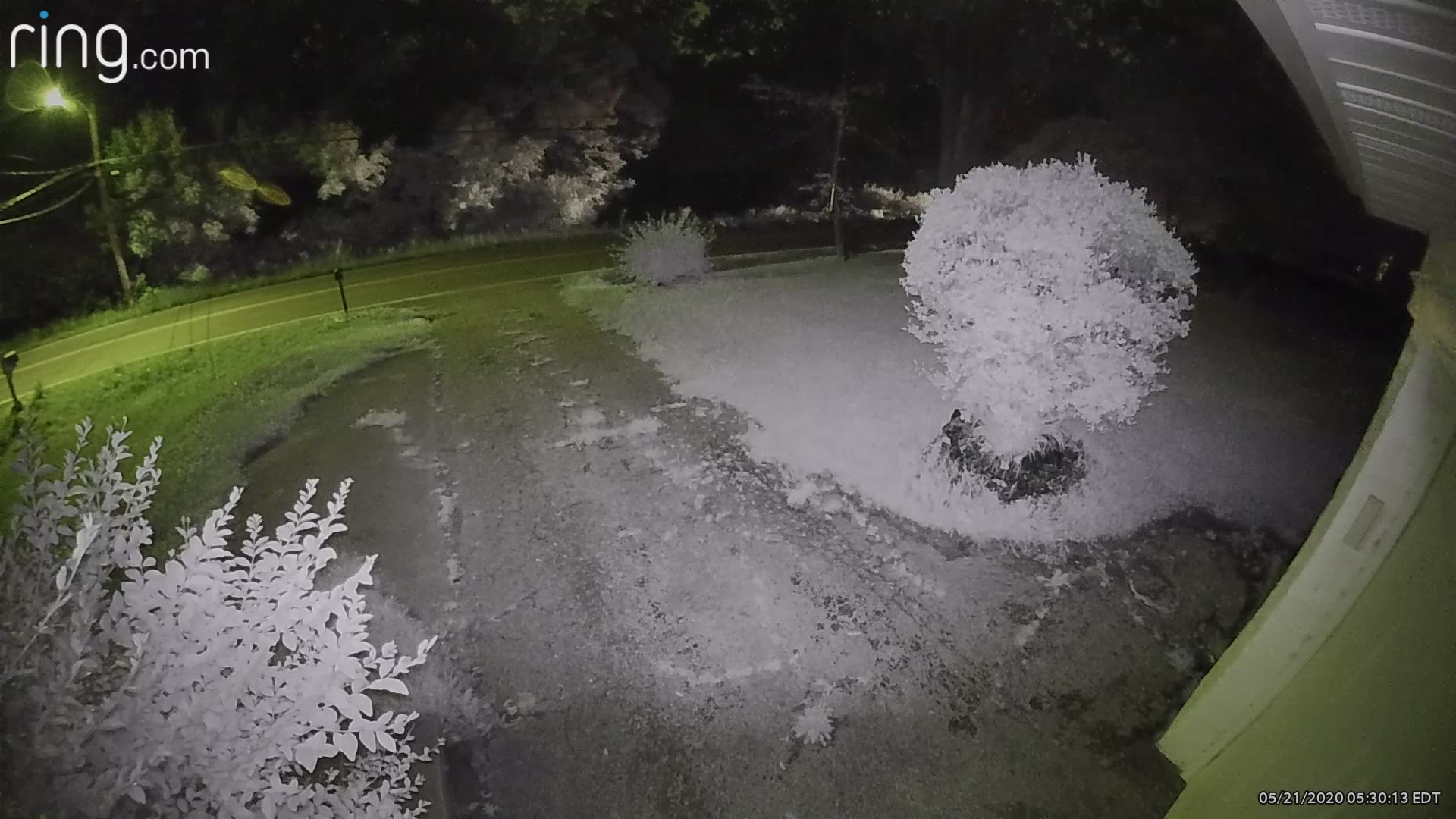 If you see a bear, steer clear of it and don't follow it for any reason.

RELATED: What do I do if I find an abandoned wild baby animal?