The department said it answered calls about everything from foxes to raccoons citywide. 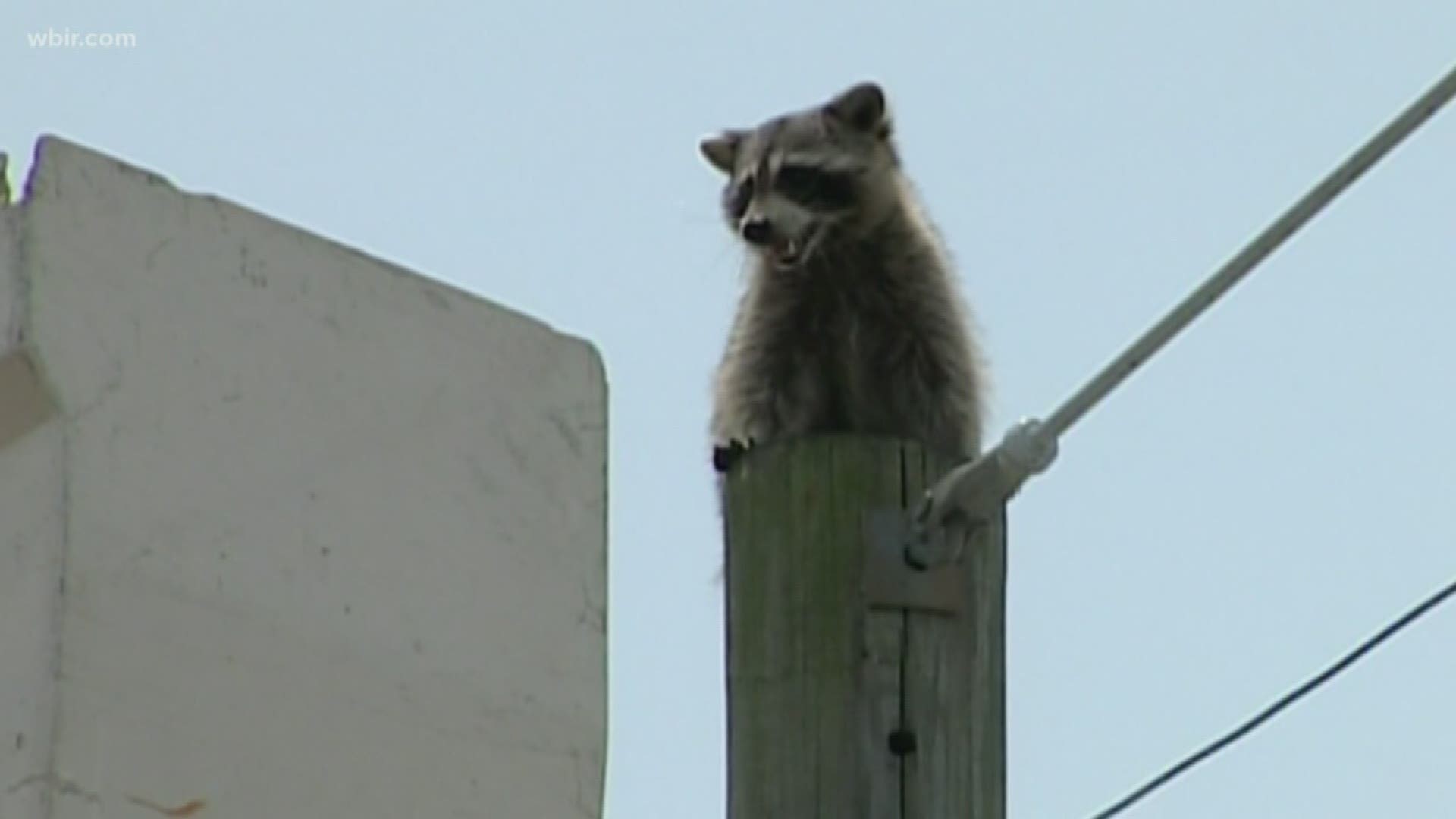 PIGEON FORGE, Tenn. — Canine distemper reports aren't a new concept in East Tennessee, and All Creatures Wildlife Service owner Paul Osborne stresses the symptoms are something to look out for.

"Maybe drooling, it's fur is matted. It's not really rabies -- it's distemper," he said.

By definition, distemper is a viral virus and it typically infects nocturnal animals like raccoons. When they contract it, these animals will become abnormally active during the day.

"We've been getting calls about some animals that usually you see at night," Pigeon Forge Police Chief Richard Catlett said.

Catlett said August brought a spike in distemper reports, and it's something people should be on the lookout for.

"[Nocturnal animals] were showing up during the day, confused and sick," he said.

After responding to several calls citywide, the department put out a message on Facebook, warning the public.

"If they are sick, don't try to help them," Catlett said.

It is not just raccoons. The department and TWRA noted coyotes, skunks and even foxes can get infected.

"We just want to remind people they are wild animals," he said.

The department also said, while distemper doesn't pose a significant threat to humans, that doesn't mean these animals aren't dangerous.

"We don't want anybody getting bit," Catlett said.

As the name suggests -- canine distemper can also infect dogs that haven't been immunized against the virus. Most pet owners shouldn't need to worry even if their pup is highly active outdoors, though, as dogs that have gone to the vet to get their shots should be protected since distemper is considered a core vaccine along with parvovirus.

Osborne said when he responds to reports of a wild animal with distemper, the call typically sounds like this.

"Hey, I've got an animal that's falling down, it's not running away, it can't keep its balance," Osborne said.

While the volume of calls has died down over the last couple of days, Catlett said the warning still stands. If you believe you've spotted an animal with distemper, don't touch it, don't feed it, don't try to catch it and always call law enforcement.

"Let us come and take a look at it, and if it looks like something we need to deal with we will call TWRA to help us out," he said.