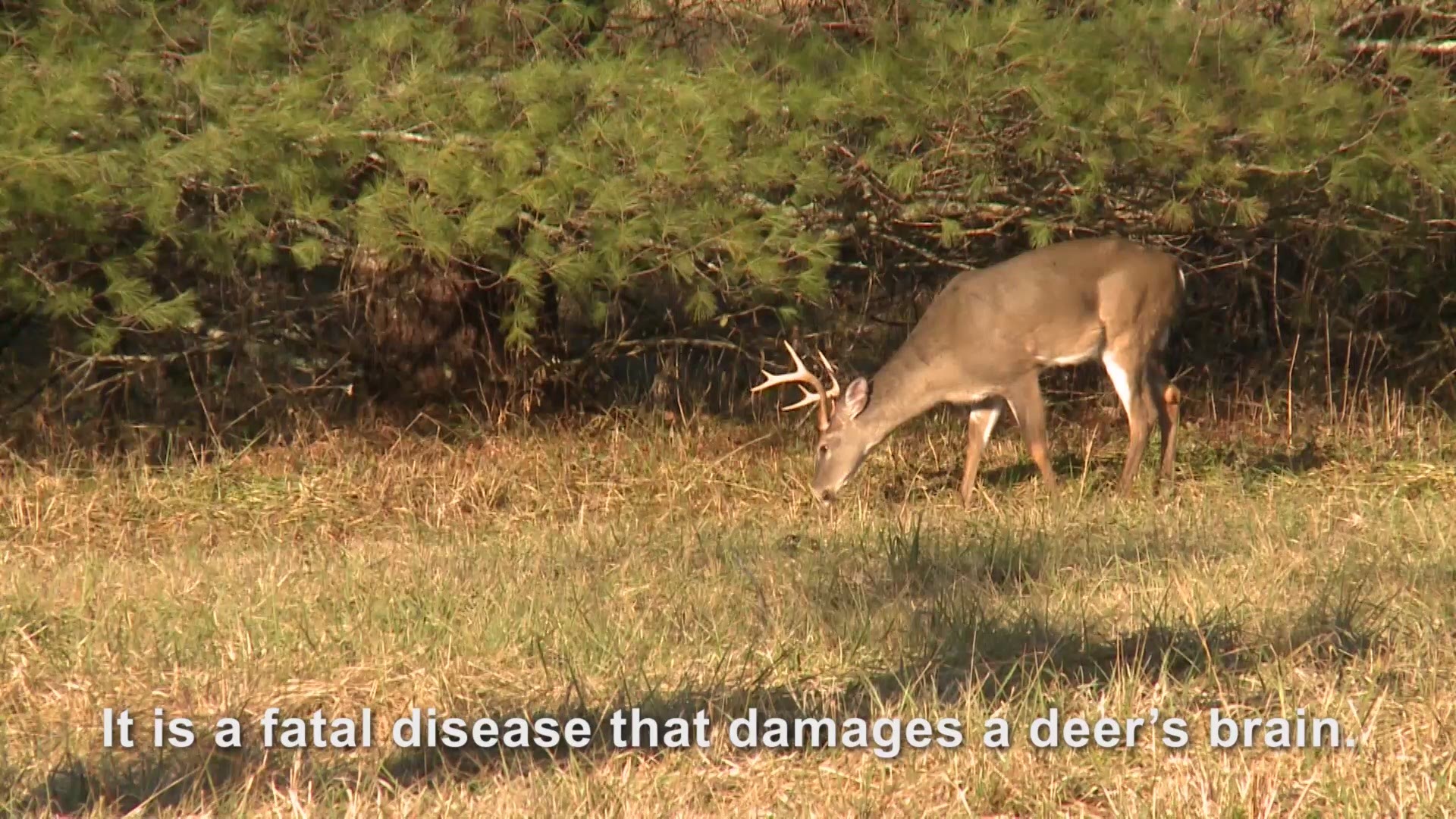 NASHVILLE, Tenn. — The state of Tennessee has opened its first testing facility to fight the spread of chronic wasting disease (CWD) in the state's deer and elk populations.

The highly contagious and inevitably fatal neurological disease has firmly established itself in Southwest Tennessee deer, but has not been found in deer further east yet.

The Tennessee Department of Agriculture and Tennessee Wildlife Resources Agency implemented CWD zones for West Tennessee counties where the disease has been confirmed. On Friday, the state announced a big step forward in tracking the disease: its first testing lab.

TDA's Kord Animal Health Diagnostic Laboratory is the first of its kind in the state. Last October, the facility received its first samples from the TWRA. During the most recent hunting season, the state said  the lab received nearly 600 samples from TWRA each week. It expects that amount to triple in 2021.

While its primary goal is to find and track the movement of the disease in deer populations, the lab will also play an active role in understanding CWD. Findings in the testing process will help the state understand why some deer get CWD and others don't.

The new lab currently only accepts samples gathered by the TWRA. You can find a list of labs that provide CWD testing services to the public here.