The project is being called one of the largest and most important in the zoo's history, which when complete will add a new crown jewel to the zoo.

Zoo Knoxville announced Friday it's beginning the final push to fund its new Amphibian and Reptile Conservation Campus after raising $36.5 million from across the area as part of its Dream Wilder campaign.

The zoo is asking for the public's help to raise the remaining $2.5 million needed to fund the ARC project -- an exciting new state-of-the-art conservation campus that will add a new crown jewel attraction to the zoo.

The 2.5-acre campus will include a 12,000-square foot reptile facility named the 'FirstBank ARC Center' -- which is being likened to a modern day 'ark' to save critically endangered reptiles and amphibians from extinction. 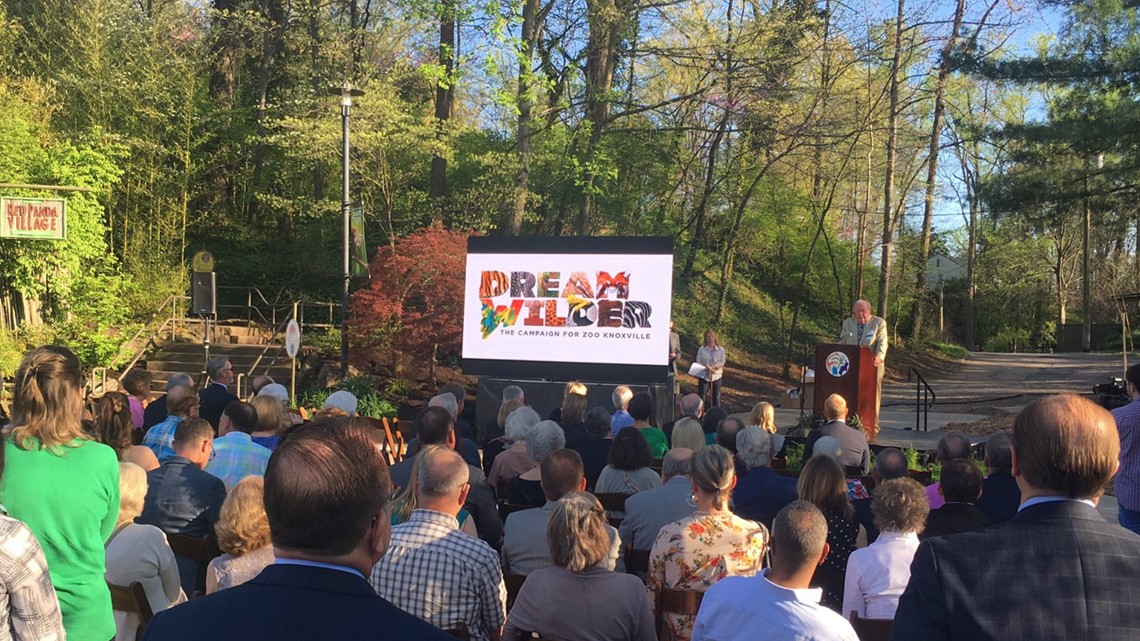 The center will bring new species to the zoo such as the Cuban crocodile. The new campus will include a new home for the zoo's river otters, outdoor wetland environment for turtle and tortoises that also has interactive exhibits for kids to enjoy, and a greenhouse that will let guests watch herpetologists work.

To see just how massive this addition is, below you can take a virtual tour of the ARC campus and herpetology center with 10News anchor John Becker to get a glimpse of what it will look like once completed:

The zoo said the funding its received came in part from gifts from both the city of Knoxville and Knox County, as well as private supporters.

You can learn more and donate at Zoo Knoxville's Build the ARC website.