The library offered its apologies and the author said she's ready to move on. 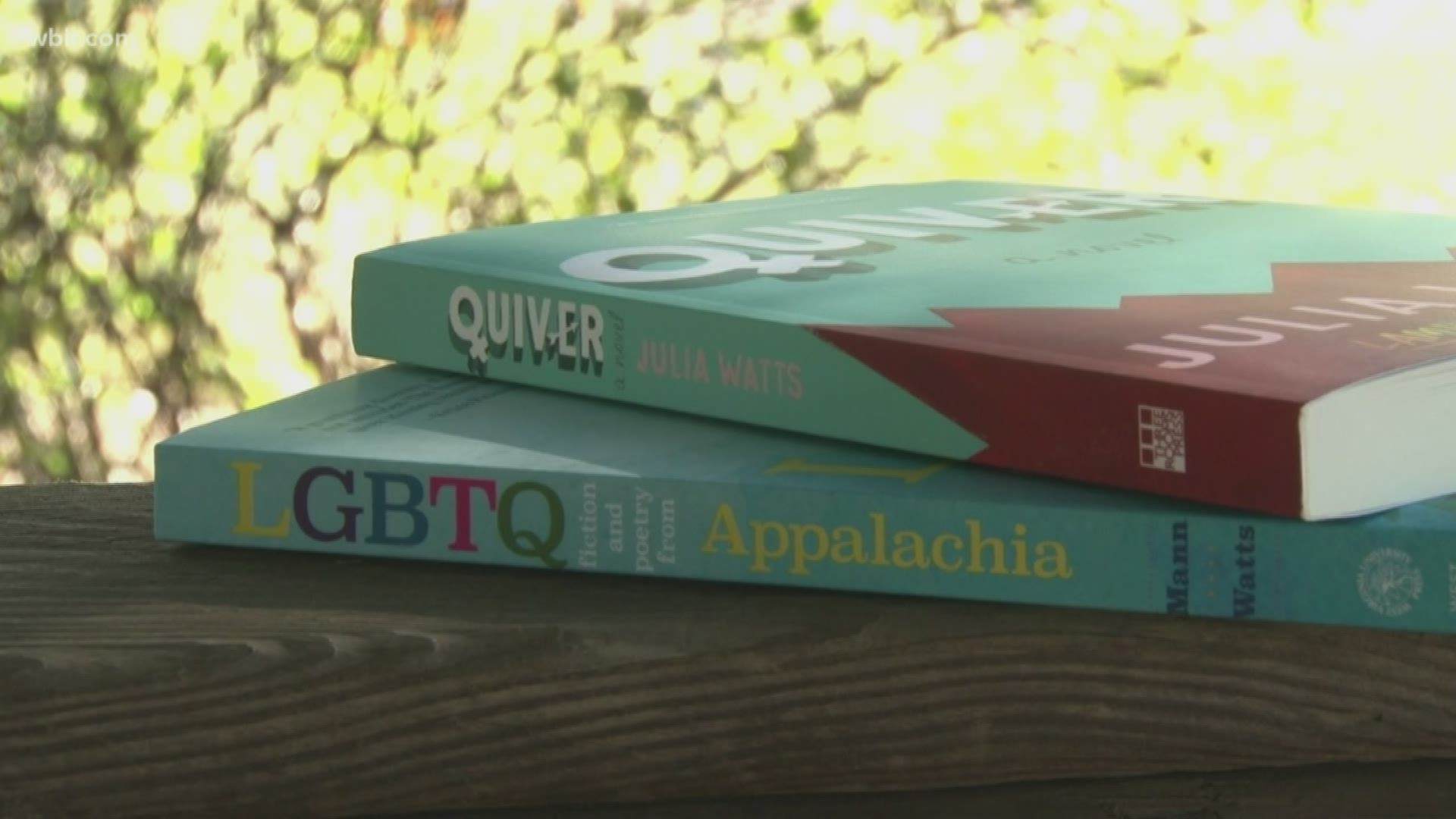 A Knoxville author said she was uninvited from a teen literacy festival over past books.

The LitUp Festival, which invites authors from diverse backgrounds in teen literature, is a new event presented by the Knox County Public Library.

Author Julia Watts wrote the young adult book "Quiver," which focuses on two friends who come from different cultural backgrounds. She also wrote "Finding H.F." a novel which describes the life a lesbian teen growing up in Southeast Kentucky. The book won the 2001 Lambda Literary Award in 2001 in the children/young adult category.

She was planning to talk about her young adult works at the LitUp Festival after being invited earlier in the summer -- until she suddenly had that invitation revoked.

Mary Claiborne with the Knox County Public Library responded Thursday, saying some of Watts' other works had been marketed as erotica and does not differentiate between her teen and adult work.

"We have reached out to Ms. Watts to offer our sincere apology, and deeply regret this situation. We remain committed to presenting authors who represent different genres of teen literature for this event," Claiborne said.

Watts accepted the apology and said she's ready to move on. While she said she understands the library's reasoning, she believes it could have been handled differently.

"I think they, too, know that the communication could have been better," she said.

Watts said she enjoys writing novels that deal with young people finding their identity, as it was something she faced growing up in Appalachia.

"I know growing up as a kid I felt like I didn't see myself mirrored much in what I read, so I felt more isolated," she said. "My hope is that by writing for young adults, while I do think things are a lot better for LGBTQ kids now than when I was a kid, I still hope they can feel that support and that common ground and not feel isolated."