"Everything we've had to this point that has served us very well, they're probably not going to be sufficient to get us through this second wave." 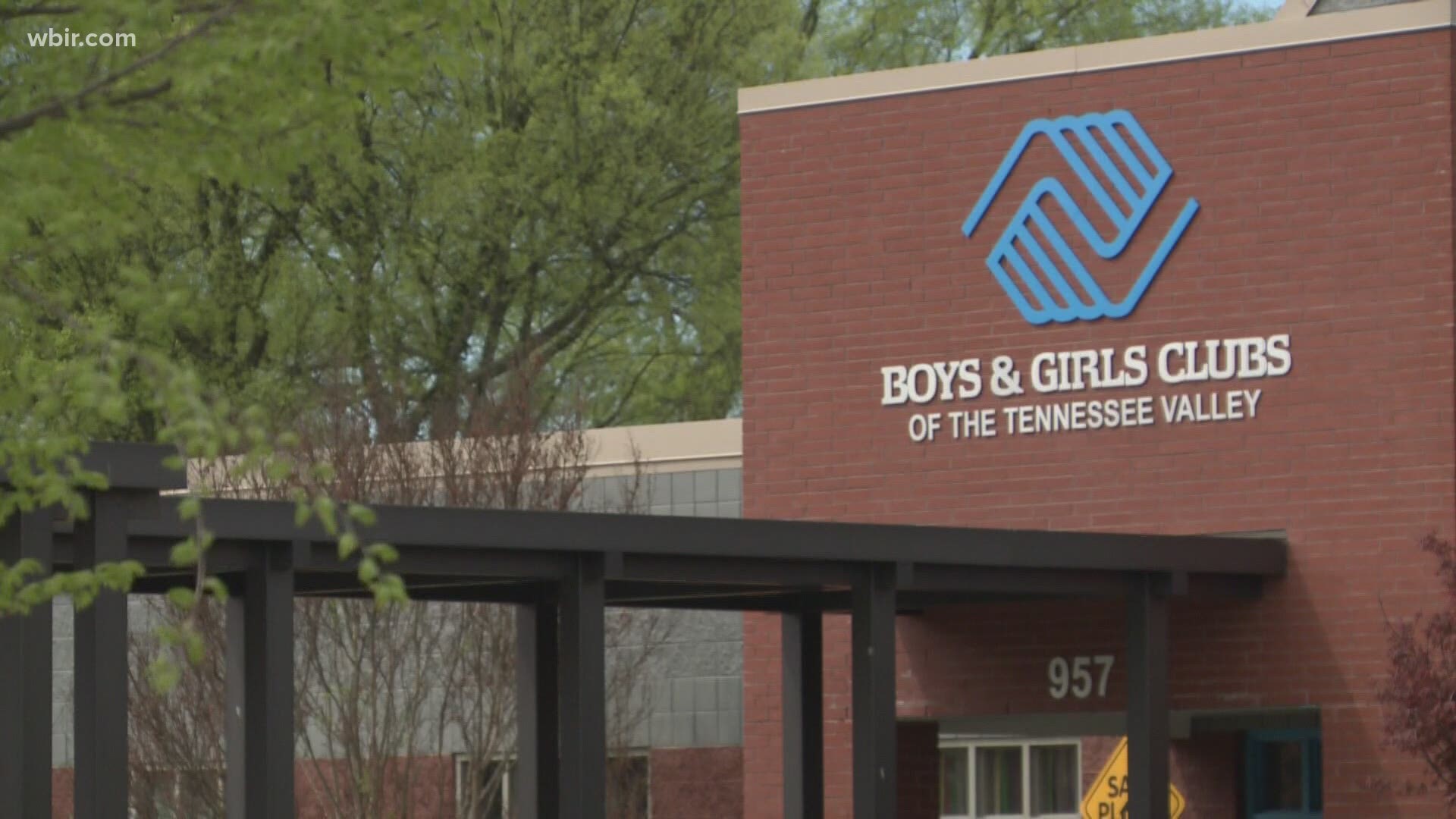 KNOXVILLE, Tenn. — Aftercare programs have worked tirelessly throughout the pandemic making sure children don't feel left behind in education, or socially or mentally.

The Senate is considering a bill that would extend funding to aftercare through the rest of the pandemic.

"It has truly been in most of these eight months a day to day plan of how we're going to attack the following day," said president Bart McFadden. With rising cases and more schools going virtual, he said they expect needs to rise.

"The cost to serve every kid escalated. Typically we'd serve 16-17 kids to one staff member and we were down at 7-8. It doubled the amount of staff you needed for the same number of kids."

More kids to serve means more staff members and cleaning supplies needed. "Just the cost of sanitizations, keeping our clubs safe and clean has come at a cost."

He said everything has to keep being elevated on a safety front. "Everything we've had to this point that has served us very well, they're probably not going to be sufficient to get us through this second wave."

They're already starting to see a hit from the rising cases.

"More people are being contract traced which has us pulling staff members from the club so we've had to work with putting patchwork teams together."

Which is why McFadden said every bit of support helps in tremendous ways.

Boys and Girls Club of the Tennessee Valley will be closed Monday and Tuesday.