Alan Barnard, 31, was killed last year by a drunk driver. Yet, his family said they still have no court date and no sight of justice. 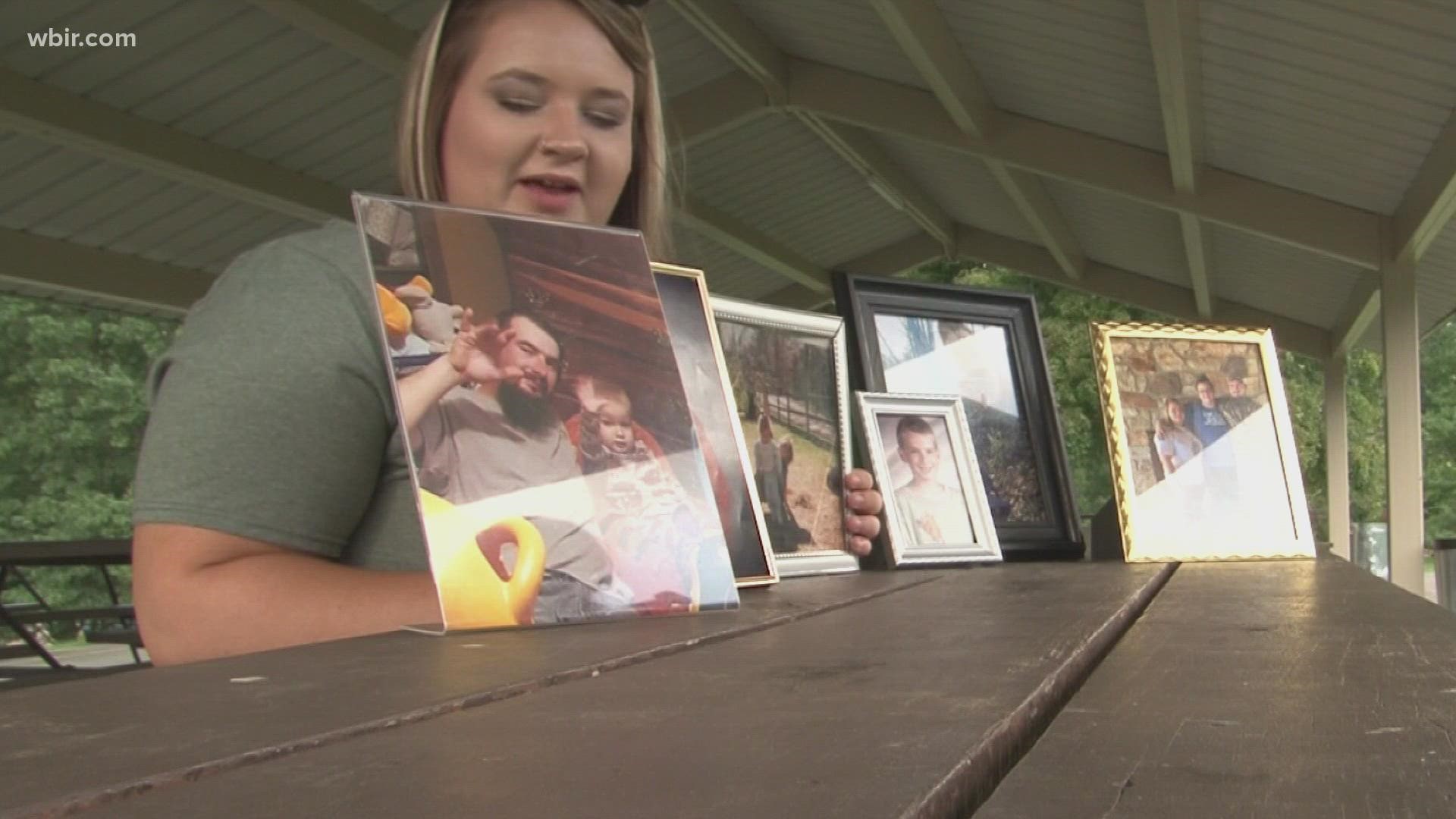 KNOXVILLE, Tenn. — Almost a year after a drunk driver hit and killed 31-year-old Alan Barnard, his family said they are still fighting for justice. They said they still do not have a court date when they may face the person they said ended his life.

Reports said that Alan's friend was driving under the influence and crashed into a tree on the passenger's side of the car. They said it crushed Alan. The Tennessee Highway Patrol looked into the incident after getting a call about it.

Yet, the family said that calls to 911 came around 2 hours later.

"That his the hardest, that there was a possibility that he laid there that long," she said. "I wish people would think about the families and how it truly affects us on a deeper level."

The family said they are still fighting for answers about the hours between when the 911 call was placed and when reports say the crash happened. In the police report, officers also noted that the driver's blood-alcohol level was 0.1%, above the legal limit.

However, the family said his BAC was recorded around 2 hours after the crash.

"No matter what justice they are served, we still have a life sentence," Treat said.

The Barnard family said they plan to attend the Walk Like MADD event to honor all loved ones lost to drunk driving. A few days ago, they also organized a memorial ride with other loved ones in Barnard's memory.