How happy couples pick and choose their battles 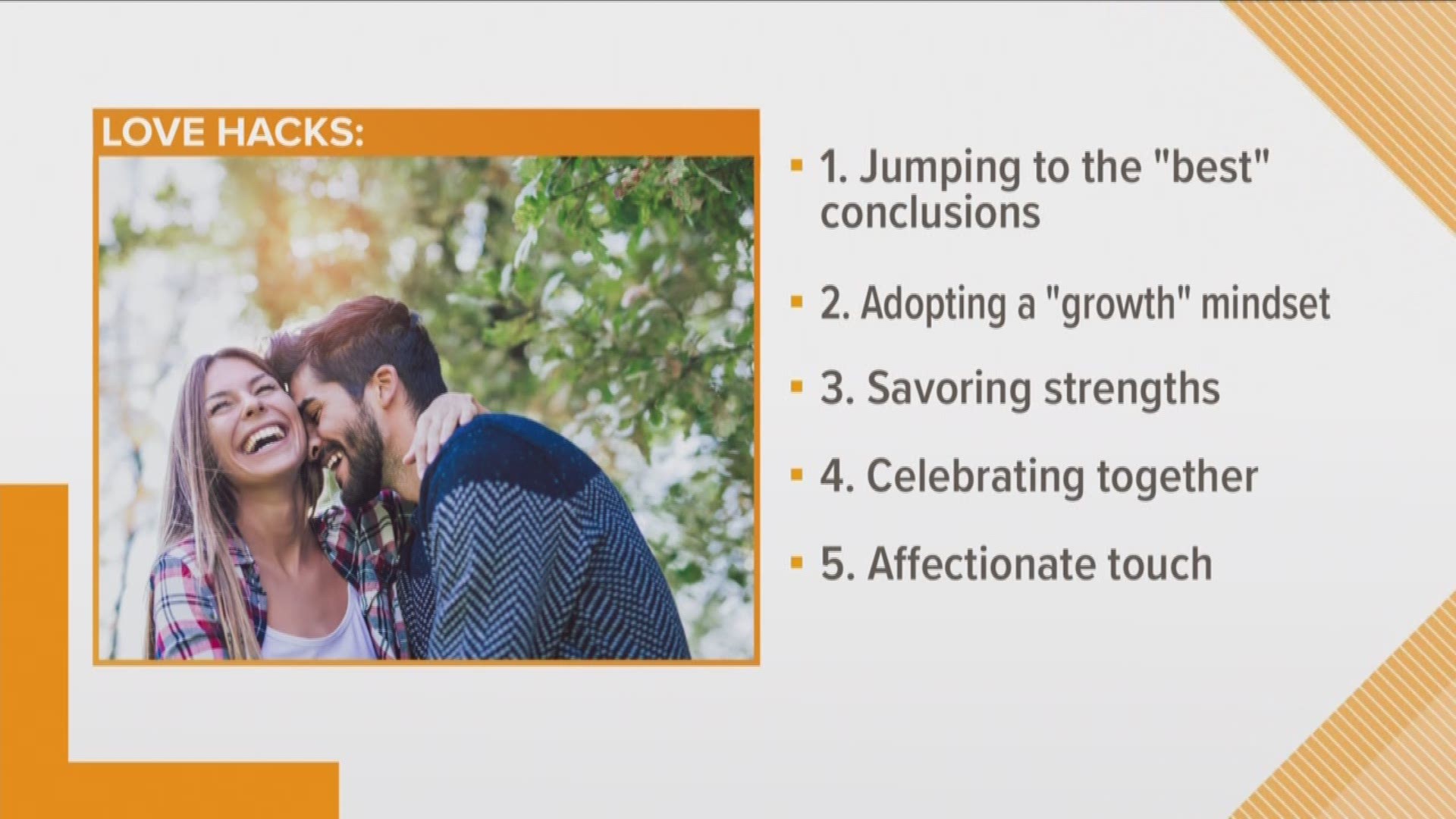 KNOXVILLE, Tennessee — All couples argue, even the happiest ones.

The difference is how they argue.

According to a new study from the University of Tennessee, couples argue about children, money, in-laws and intimacy.

“Happy couples tend to take a solution-oriented approach to conflict, and this is clear even in the topics that they choose to discuss,” said lead author Amy Rauer, associate professor of child and family studies and director of the Relationships and Development Lab in the College of Education, Health, and Human Sciences.

They looked at two samples of couples who describe themselves as happily married.

RELATED: Advice & memories from some of the 100 couples working together at UT Medical Center

Couples in both samples ranked similar issues as most and least serious. Intimacy, leisure, household, communication and money were the most serious, as well as health for the older couples.

Couples in both samples ranked jealousy, religion and family as the least serious.

When researchers observed couples discussing marital problems, all couples focused on issues with clearer solutions, such as the distribution of household labor and how to spend leisure time.

The couples rarely chose to argue about issues that are more difficult to resolve. Rauer suggests this strategic decision may be one of the keys to their marital success.

“Focusing on the perpetual, more-difficult-to-solve problems may undermine partners’ confidence in the relationship,” Rauer said. “If couples feel that they can work together to resolve their issues, it may give them the confidence to move on to tackling the more difficult issues."

RELATED: Marriage advice from a couple still in love after 70 years

Couples avoided discussing challenges regarding their spouse’s health and physical intimacy. These issues may be more difficult to address without making the partner feel vulnerable or embarrassed.

“Since these issues tend to be more difficult to resolve, they are more likely to lead to less marital happiness or the dissolution of the relationship, especially if couples have not banked up any previous successes solving other marital issues,” Rauer said.

Researchers also found that couples who were married longer reported fewer serious issues and argued less overall, the UT release said. Previous research suggests older partners’ perceptions of spending less time with each other may lead them to prioritize their marriage and decide some issues are not worth the argument.

“Being able to successfully differentiate between issues that need to be resolved versus those that can be laid aside, for now, may be one of the keys to a long-lasting, happy relationship,” Rauer said.