There have been three hot car-related deaths in TN this year. 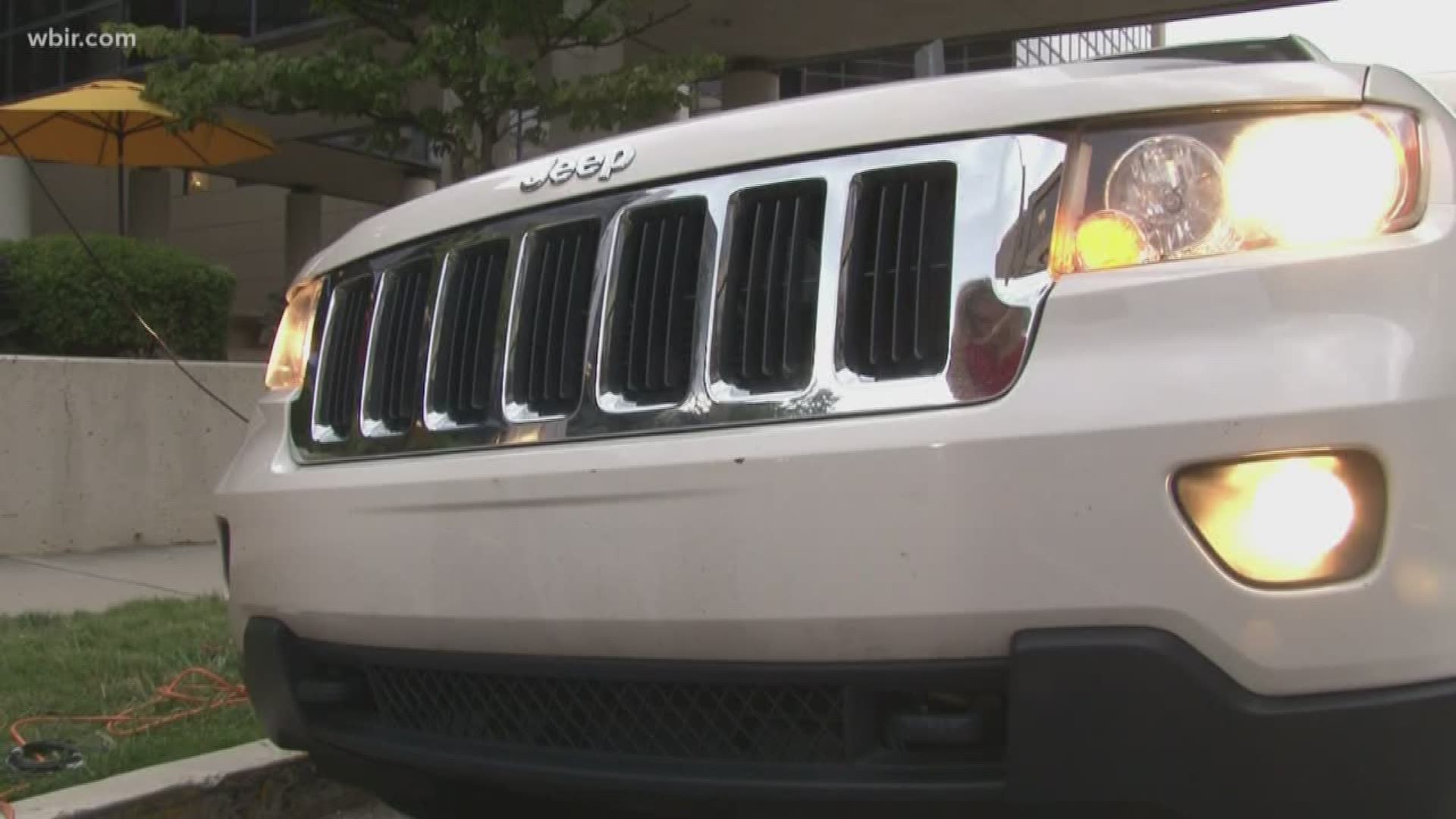 KNOXVILLE, Tenn. — 2018 was the deadliest year for heat stroke-related deaths with a total of 52 nationwide.

So far this year in Tennessee, there have been three deaths already.

Since 1998, 38 kids on average have died in hot cars every year nationwide.

The most recent happened just last week in north Knoxville.

Officers with the Knoxville Police Department said they are continuing their investigation into how that happened.

Experts said people don't realize how hot a car can get in just 15 or 25 minutes.

During some of the hottest weather of the season on Tuesday, East Tennessee Children's Hospital experts set up a demonstration to show people the dangers of the summer sun.

"It can happen to absolutely anyone," said injury prevention coordinator Alexis Keiser-Yawn. "It's people outside their routine and people who are distracted."

She said technology could be to blame.

"They started happening when we got cell phones and emails with us all the time."

To visually show people just how hot cars can get, she travels around the community with the only heat display of its kind in Tennessee. 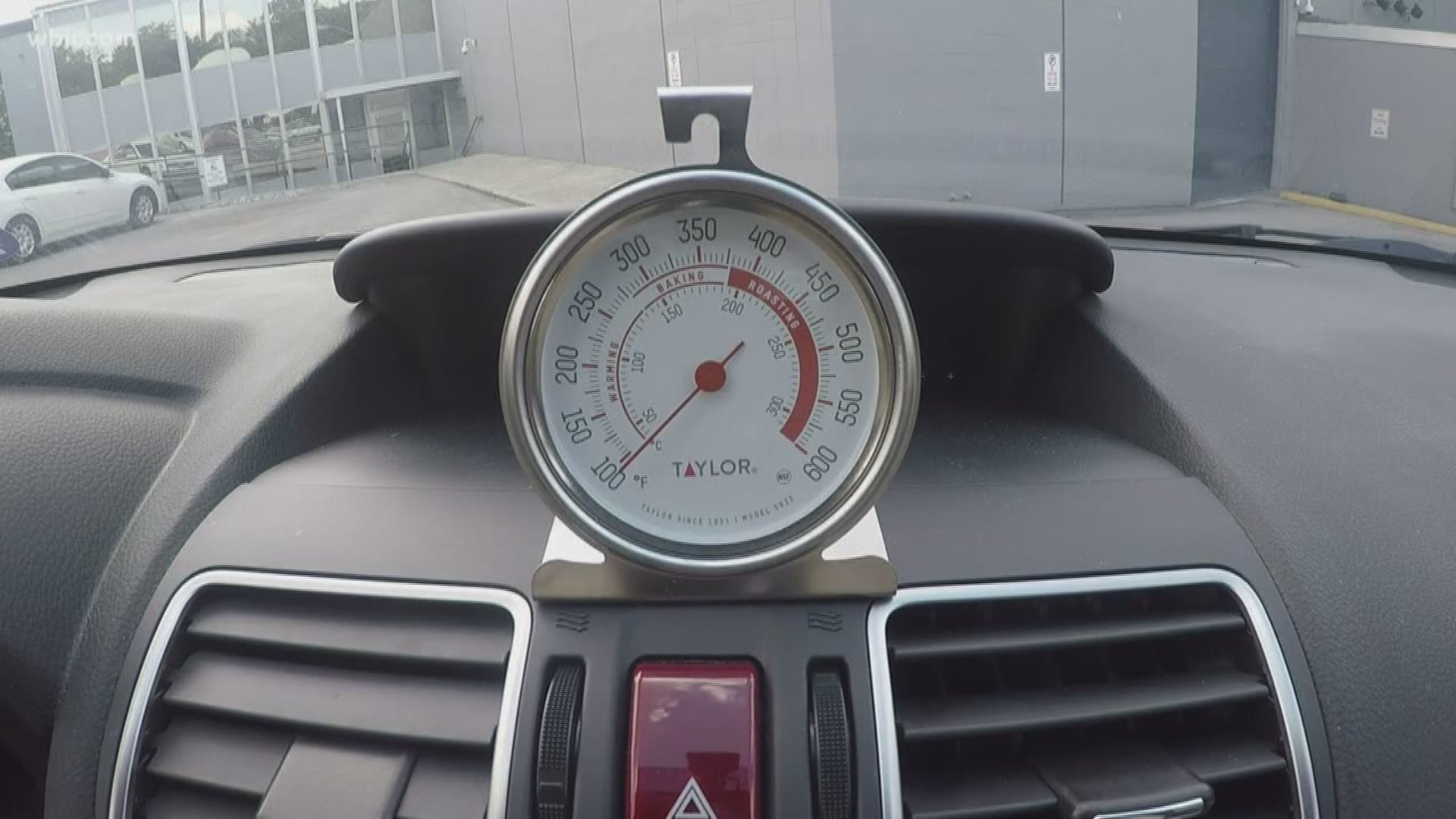 At its hottest, the white SUV got up to 139 degrees within 25 minutes.

"Kids bodies absorb heat faster than ours, their temp is gonna raise 3-4 times faster than you or I as an adult."

Keiser-Yawn said a child's body starts shutting down at 104 degrees, so in less than a minute the temperature can rise to deadly levels.

Even with overcast, heat still severely impacts the temperature. Just minutes before rain came through Tuesday the temperature inside was 130 degrees.

"I get all the time how can someone leave their child? Because they're not used to taking the child where they're going."

Changes in routine are another big factor. Keiser-Yawn recommends putting a phone, purse or another item you can't leave the car without in the back if you're outside your regular schedule.

RELATED: How does a parent forget a child in a car? A neuroscientist explains

Organizations like Safe Kids National are working to pass a law that will make it mandatory for cars to have sensor technology in them by the year 2022.