A medical expert said parents don't need to panic, but they do need to pay attention. 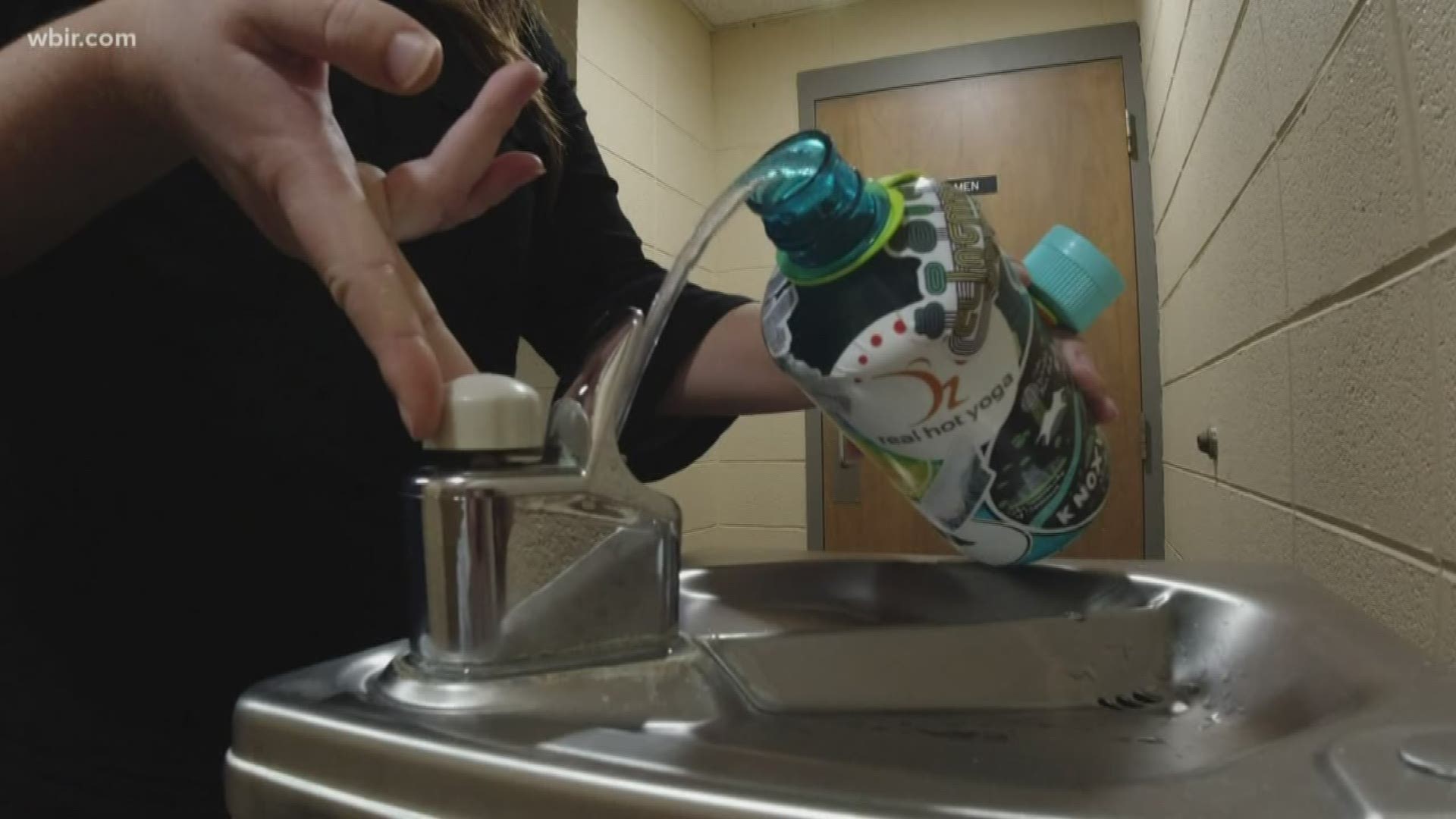 KNOX COUNTY, Tenn. — There is something in the water at some Knox County Schools.

The district said 14 schools--most of them elementary schools--had faucets, taps and water fountains that tested above a state threshold for lead in the water.

Laura Forrester was among the hundreds of parents who got a letter warning a water outlet at her child's school tested positive for lead.

"Of course as a mother, I'm nervous," she said. "Was he drinking huge amounts of lead all school year long?"

The lead was found in schools across the county, from East Knox Elementary to Karns Elementary.

At Sequoyah Elementary, a water fountain in a first-grade classroom tested at more than five times the EPA maximum for lead.

The district said every outlet that tested for lead was immediately taken out of service.

Medical experts say parents should not panic, but do need to pay attention.

"It's toxic, it's a heavy metal and it's toxic to your body," nurse practitioner Kim Crouch said. "Anything more than 15 parts per billion is something to be concerned about".

Schools across the state now have to test for lead---and notify parents if they find it---because of a state law passed last year.

Knox County School's letter to does not say what action parents should take or symptoms they need to watch out for.

"I want a little bit more information," Forrester said. "The letter says this is the law this is what’s required and this is what happened and that’s really it."

Crouch said  lead is especially dangerous for pregnant women and young children. Parents who are worried can ask their pediatrician about a blood test.

Effects of lead poisoning can include irritability and stomach problems, but Crouch said the most common are behavioral and developmental issues.

"Something that's going to delay mental development is in the water," she said.

A Knox County Schools spokesperson sent 10News this list of where in schools lead levels of 20 parts per billion or higher were found. That's the level at which the district must notify parents. It includes the levels of lead found at each location.

Fountain – 26 ug/L (removed and will be replaced)

Sink faucet in the kitchen –28.4 ug/L (offline and will be replaced)