The average 5-year-old has 1500 pictures of them online. How can that impact their future? 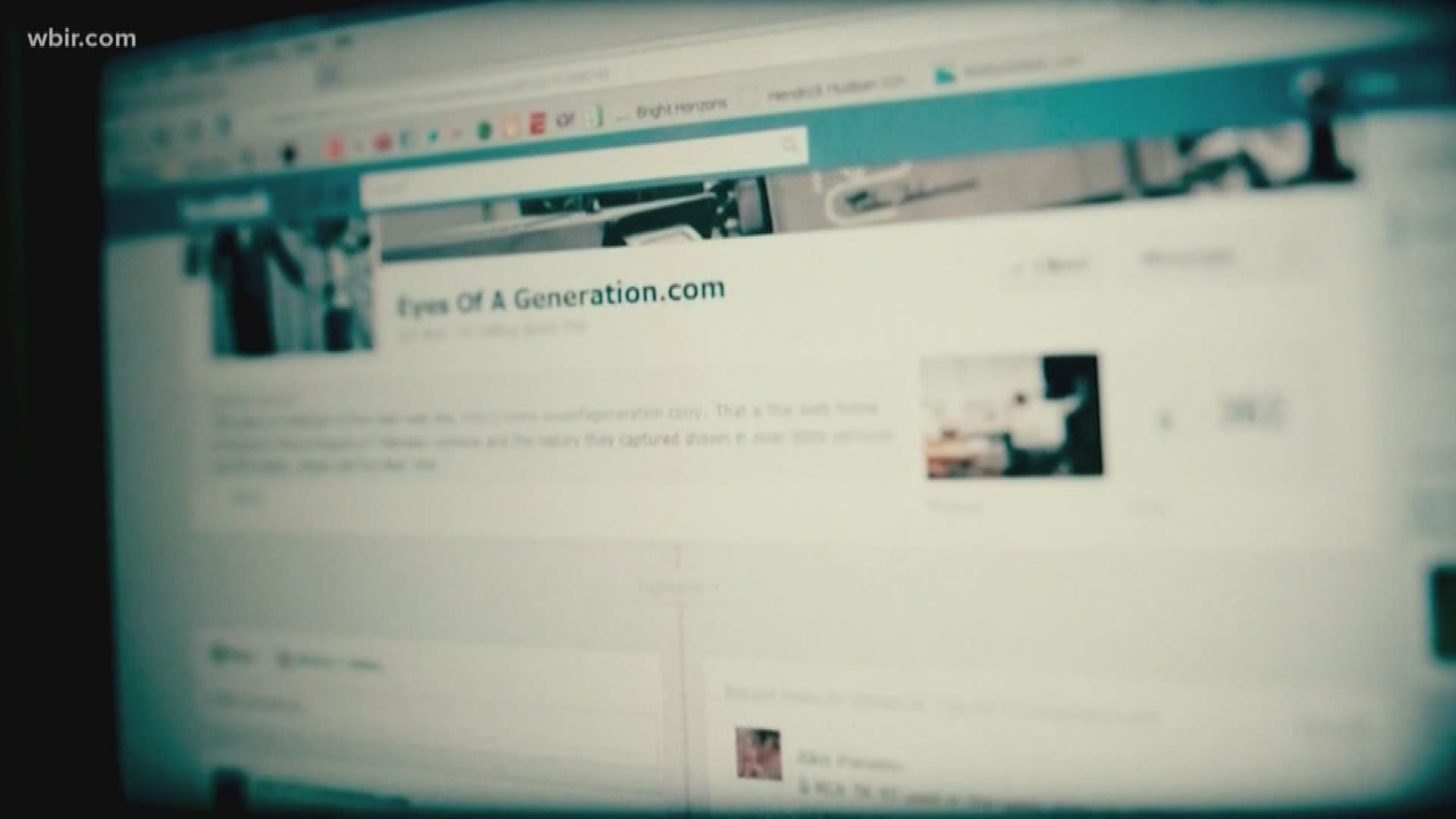 KNOXVILLE, Tenn. — Parents tend to post about their children on social media but they may be posting too much.

The trend, called 'sharenting,' can have more of an impact on a child's life than most people realize.

Parents may accidentally impact their children's future lives by posting pictures of them on social media since 84 percent of job recruiters use social media to determine if a candidate would make a good fit.

It does not matter whether a job recruiter found information about an applicant on their own social media account, or on their parents'. It can impact their decision about whether to hire them.

RELATED: Being a mom is tough: research cites childcare costs, hours worked, and short maternity leaves as some reasons why

RELATED: The dangers of over-parenting

By 2030, 'sharenting' can also be a primary cause of over two-thirds of identity theft. Identity thieves can use the information they find online to steal someone's identity.

Parents can accidentally reveal names, ages and dates of birth from online posts. They can also reveal a person's place of birth, mother’s maiden name, schools, the names of pets, sports teams they support and photographs.

All of that information can be used to hack into a person's online accounts.

To avoid sharing too much, parents can check the privacy settings on their social media accounts and make sure only trusted people can view the content on it.

Most of all, they can think twice about what they share online.

RELATED: 'Sharenting' could come with future identity theft for children