DHS issued the emergency CARES act money to help with child care for first responders. The deadline for that is Aug. 21, when students go back to school. 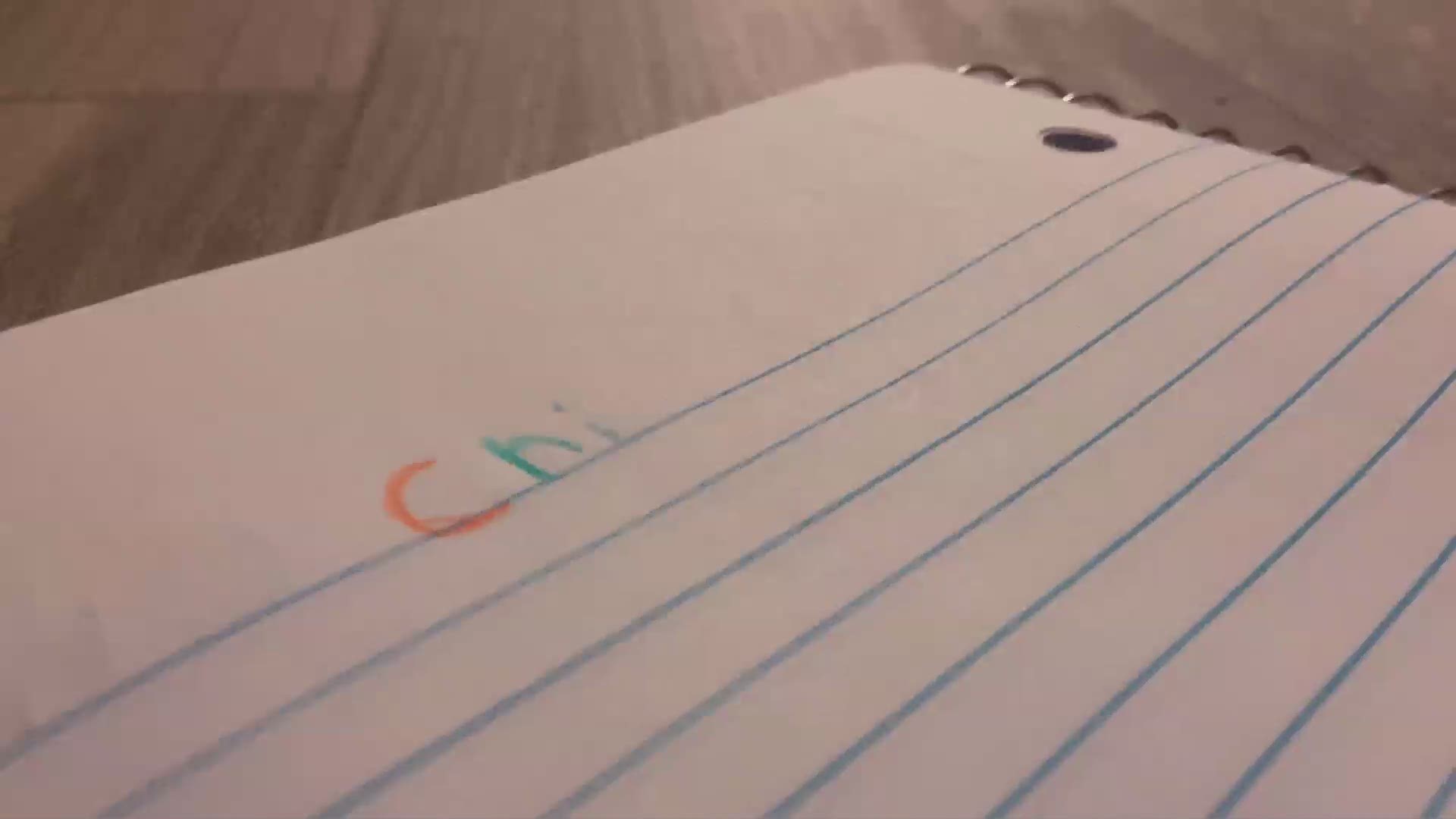 KNOXVILLE, Tenn. — National data shows that almost half of U.S. families struggle to find child care, and a global pandemic didn't make that any easier.

This summer the YMCA of East Tennessee provided emergency childcare for first responders. DHS administered the CARES Act funds allowing them to provide the care -- but only until August 21, not the overall deadline, which is December 31. That's right before they start helping the schools.

"Now we're looking forward to going back to the schools, which is what I mainly do is after child care," Dickson said.

Groups like the YMCA and the Boys and Girls Club rely on those funds for PPE.

"We've purchased medical grade purifiers so we can do that as well as fogging so we can fog everything someone may touch or walk through," he said.

It is a cause Senator Becky Massey said she is pushing to help.

"I have reached out to the commissioner of human services and the governor's office to try to encourage to if there is any way for them to continue it to do so," Massey said.

The YMCA said it has also changed much of its procedure.

"Changing to ratios from one staff person to nine children from typically what was 15," he said.

They also provide programming in more than a dozen schools, but when the schools have to adjust the said so do the organizations that serve them.

Sadly, that means they can't serve as many students, and Dickson said that is something that is not lost on many organizations in Knoxville. He added the YMCA, the Boys and Girls Club, the city, the county, Knox County Schools and United Way have been working together to see what they can do.

"I'd like to say to the parents that aren't getting spots in child care, 'I'm sorry,'" he said. "It is sad for us that we knew that 4 months ago these space restrictions would mean there are families that would go without care."

With Senator Becky Massy and others advocating for some type of relief for child care services, Dickson said all they can do now is their best.

"We are doing our best to serve as many people as we can," he said.