With help from the community, East TN sees an increase in families wanting to be foster parents

There is still a great need for foster families right now, but the community is seeing results after several stepped up to spread the word. 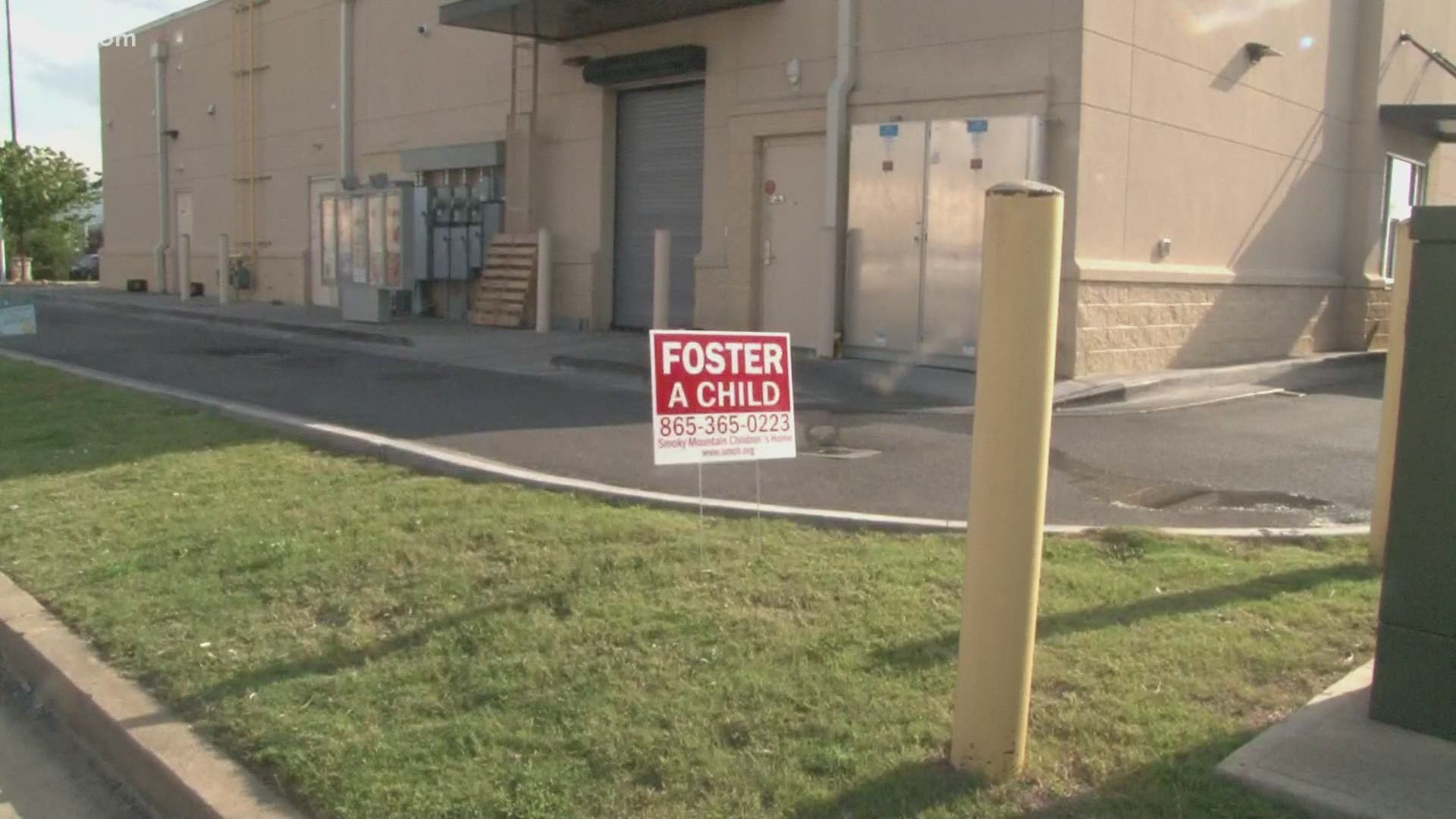 Residents and business owners like Charles Queen and Missy Messick responded by helping to get the word out.

“We had one of their people come by he asked would you mind if we put a sign-out and I said absolutely not,” said Queen.

“I was born and raised right here in Sevier County. So to be able to help our local kids, it's very heartwarming,” said Messick.

Queen owns a spot called 'It’s not the Coffee' in Townsend. For him, putting a sign on East Lamar Alexander Pkwy was about bringing awareness and attention and the need for foster parents.

“I think awareness is the key to getting anything resolved. I think we see things, but we sometimes don't see it until it’s right in front of us,” Queen said.

“We get a lot of traffic because we are right at the foothills of the parkway. So I mean, they will definitely see it there for sure,” said Messick.

People did see it and as a result, Beard said they had a significant increase in parents wanting to know more about foster care.

“We had 25 families sign up to find out more about foster care,” said Beard.

That is more than East Tennessee has seen in a while.

“In 2020, they had an average of four families at monthly foster care classes,” said Beard.