Elst Brewing Co. opened a taproom next to its brewery that will include exclusive beers you can't get anywhere else. 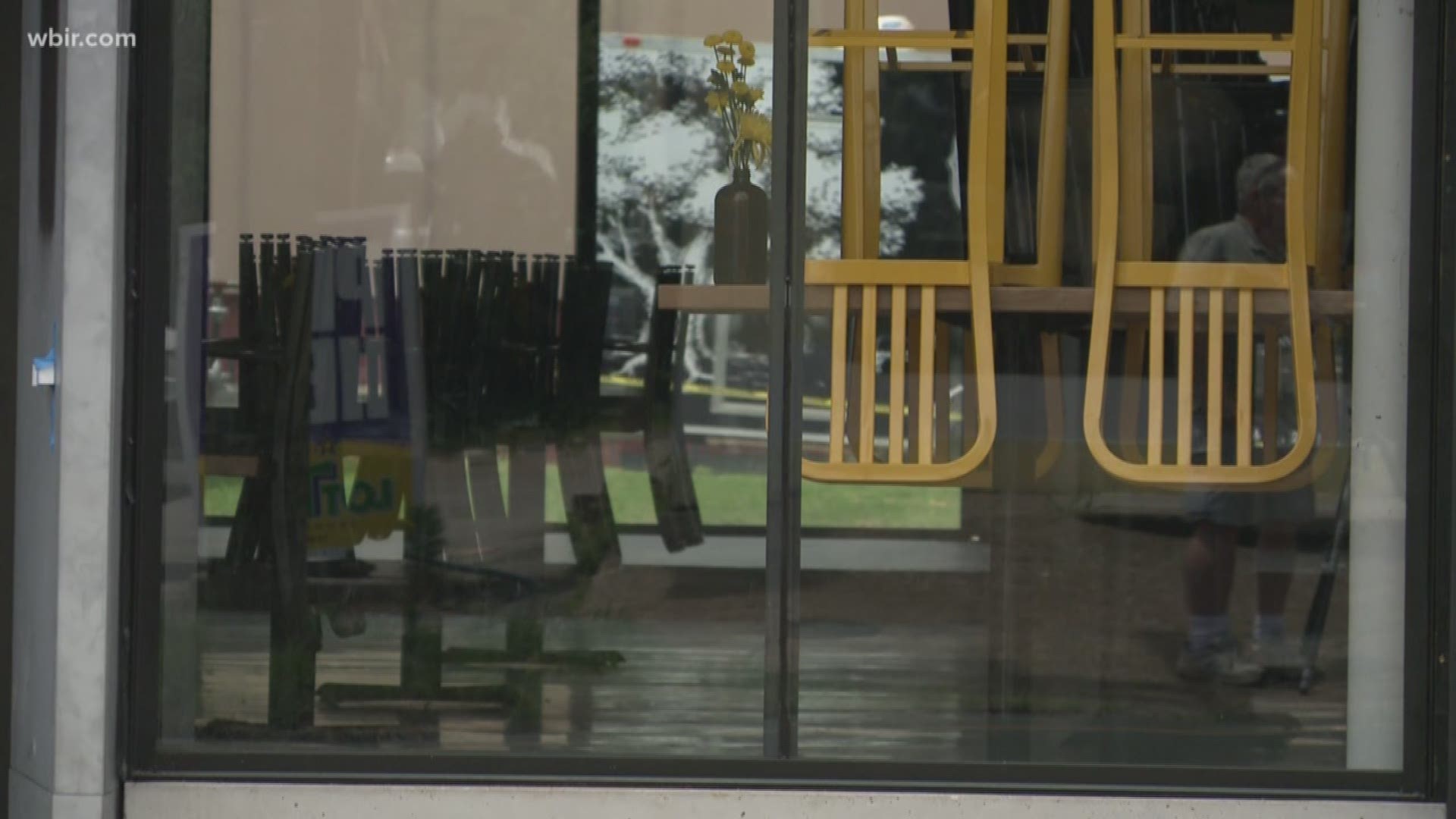 Elst Brewing Company is celebrating the opening of a new addition: its own taproom.

People can now take a seat and enjoy more than just a craft beer tasting next door to the brewery at the Elstwhere Public Taproom.

Elst opened its taproom in 2018 and brews up offerings like a vanilla milkshake ale, citra IPA and rye stout. Its beers are also available at several popular local restaurants and bars.

The brewery and taproom is located in downtown Knoxville at 2419 North Central Street from Monday - Wednesday from 3 to 9 p.m., Saturday from noon to 10 p.m., and Sunday from noon to 8 p.m.