Supporters of the law say it will help Knoxville compete with other big cities to bring big names to town. 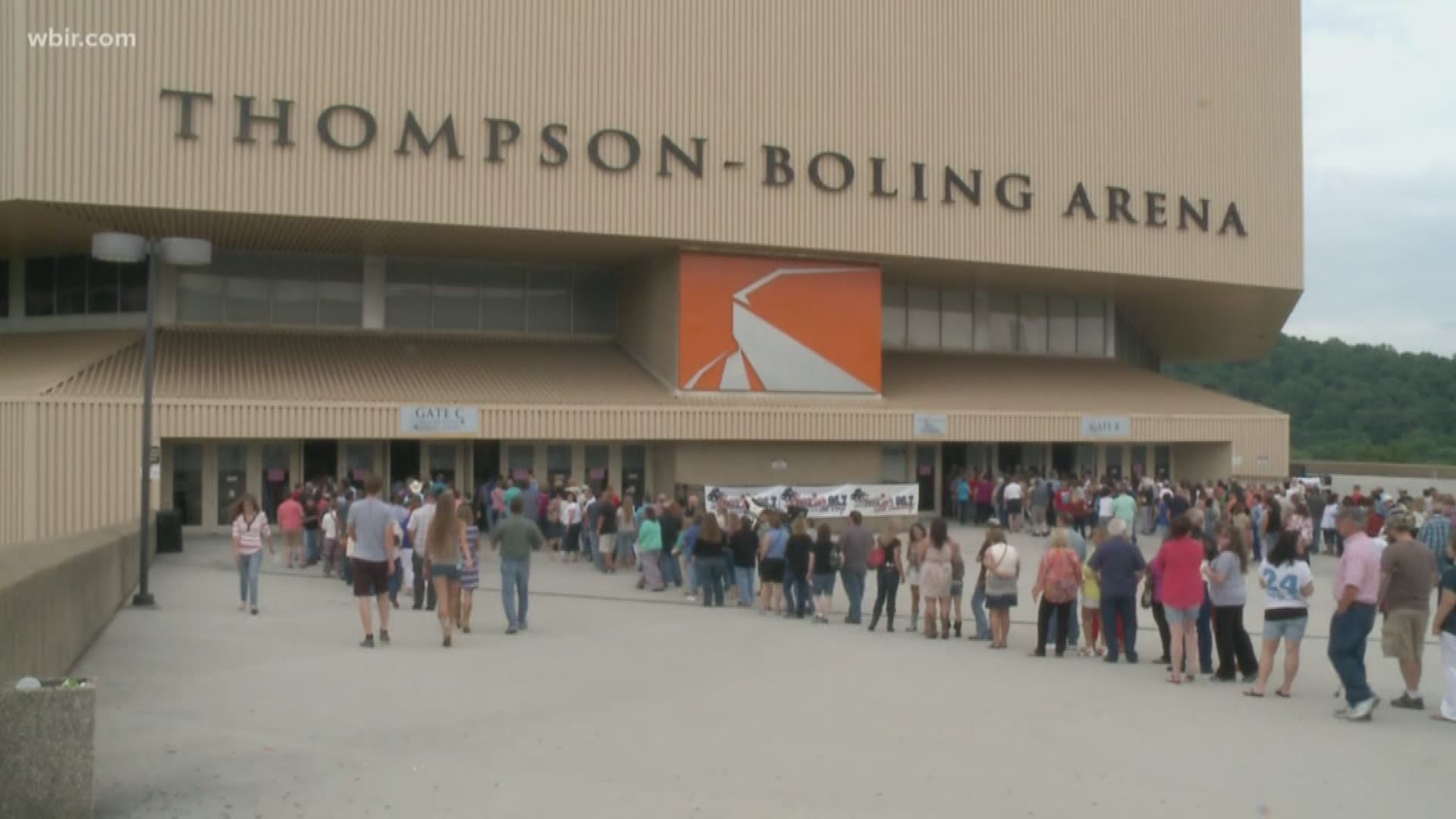 Governor Bill Lee has signed a bill into law that will allow alcohol sales at Neyland Stadium and Thompson-Boling Arena.

It's a topic that's long been discussed, especially when it comes to big events and concerts.

Republican Senator Becky Duncan Massey of Knoxville introduced the bill in February that would allow alcohol at special events and concerts--but not games.

While the law went into effect immediately, UT will still need to create a policy for sales of alcohol on campus.

►Annie's Bill Blog: What we're watching in the state legislature in 2018

Massey said she believes this will help Knoxville compete with other big cities to bring big names to town.

"Bottom line is, it's kind of a fairness issue," Massey said. "We can't compete for those big venues like Kenny Chesney and big names because they depend a whole lot on the sales of concessions and obviously the alcohol is a part of that."

"There are a number of artists that don't want to play arenas or venues that don't serve alcohol," Ted Heinig of AC Entertainment said. "So that would put Thompson-Boling back on a level playing ground with other arenas in the region."

Heinig said alcohol sales at venues is often safer, as people aren't sneaking in drinks or drinking excessively before an event.

The University says Knoxville is the only one of the four major Tennessee cities that  wasn't able to allow alcohol sales at its major venue.

It says there will still need to be a lot of consideration as to how, where and when the university will sell alcohol in those areas now that the decision has been reached.