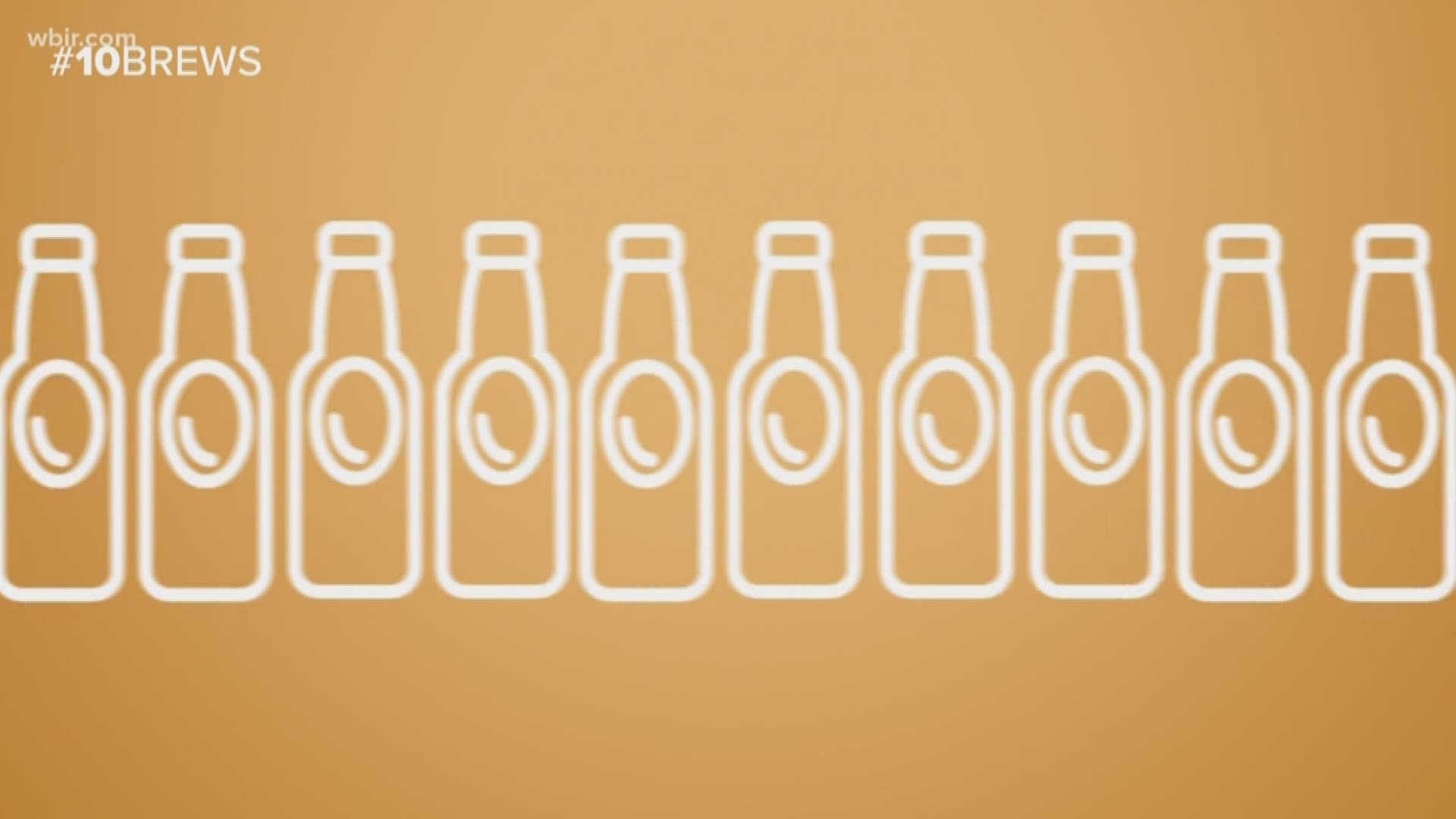 KNOXVILLE, Tenn. — Craft beer lovers, get ready: another brewery is opening up in Knoxville this week.

Albright Grove Brewing Company will open Thursday, Aug. 22 at 4 p.m. The brewery is located at 2924 Sutherland Avenue -- next to River Sports Outfitters and Third Creek Coffee.

The brewery will be serving its High Country Farmhouse Saison and Belgian Wit named The Leslie. A post on its page also hinted at two others called: Greenleaf IPA, which is a New England Style India Pale Ale, and Mountain Laurel Lager, an India Pale Lager.

The Saison gets its character from a yeast strain sourced from the Lithuanian Jovaru Farmhouse Brewery. It's fermented entirely in freshly-emptied Pinot Noir wine barrels, which gives it a balance of oak tannins and a touch of fruit flavor.

Leslie, the Belgian Wit, is spiced with Indian Coriander and Valencia Orange Peel. It's brewed with local wheat and oats from North Carolina and yeast sourced from a Trappist brewery in Belgium.

The Albright Grove Brewing Co. name was inspired by a beautiful, quiet trail in the Great Smoky Mountains of Tennessee. According to its website, its brews are similar in nature to the landscape around us: diverse, well-crafted, and imaginative.

"We cheers to IPAs, bourbon and wine infusions, and innovative creations inspired by travels abroad," the website said.

Owner Nick Barron is a Knoxville native who has studied at the Institute of Brewing and Distilling in London. He has moved all over the country learning new ways to master brewing before finally returning back to Knoxville.

According to a Facebook post, the brewery turned its first batch of beer through the brewhouse in late July.

It's been teaming up with Abridged Beer while it worked to build and create its own brewery.

In the past five or six years, more than a dozen breweries have opened in Knoxville. 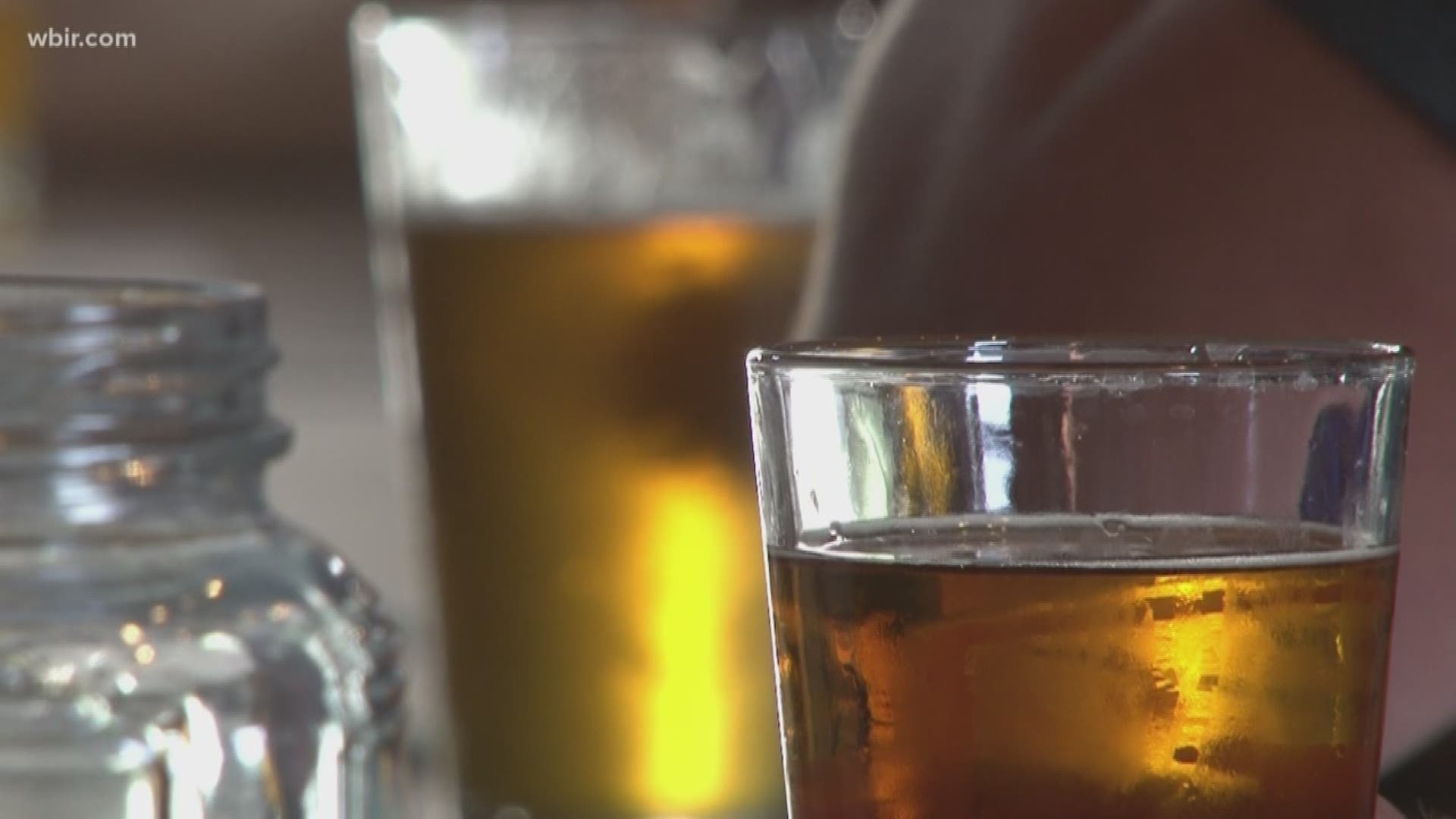 RELATED: 10Brews: Do I want a lager or an ale? Know your beer

Albright Grove Brewing Co. is open Wednesday through Friday from 4 p.m. to 9 p.m. and Saturday and Sunday from noon to 9 p.m. It's closed Monday and Tuesday. 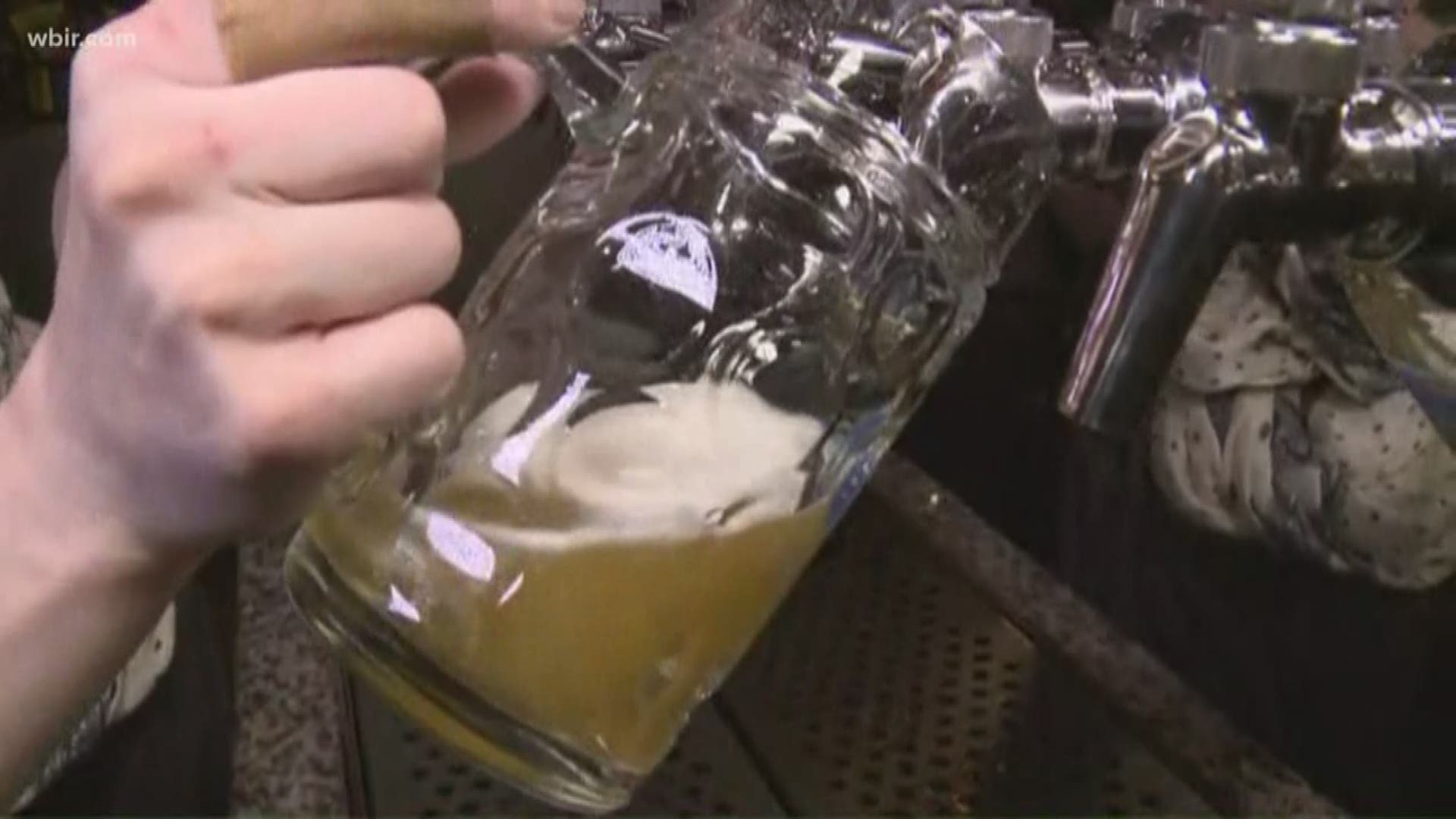