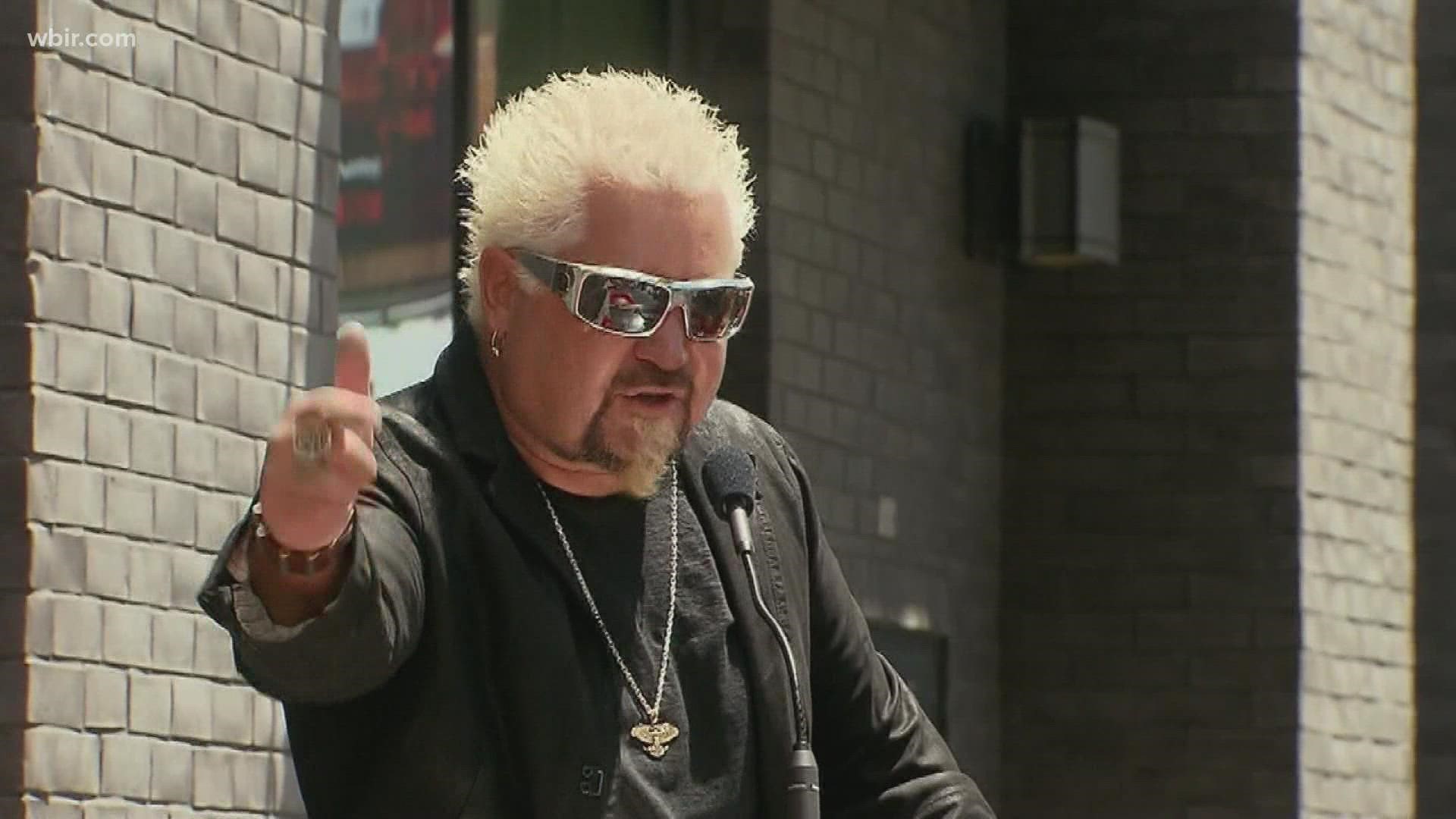 GATLINBURG, Tenn. — Gatlinburg now has its own slice of Flavortown, after a restaurant created by Guy Fieri and Robert Earl opened on Monday.

Guy Fieri is a nationally-renowned personality who is known for his several shows featuring meals from across the country, including "Diners, Drive-Ins, and Dives." He worked alongside Robert Earl, a restaurant business leader, to open 'Chicken Guy!'

The restaurant features a fast-food-style selection of chicken sandwiches, chicken tenders, and several kinds of sides. According to the restaurant's website, the chicken is brined in lemon juice, pickle brine, and buttermilk along with herbs.

It also features a large selection of sauces, with their ingredients listed online. The restaurant also offers Flavortown milkshakes in six flavors.

Arcade City will also open in Gatlinburg, a place where families can play arcade games for prizes. 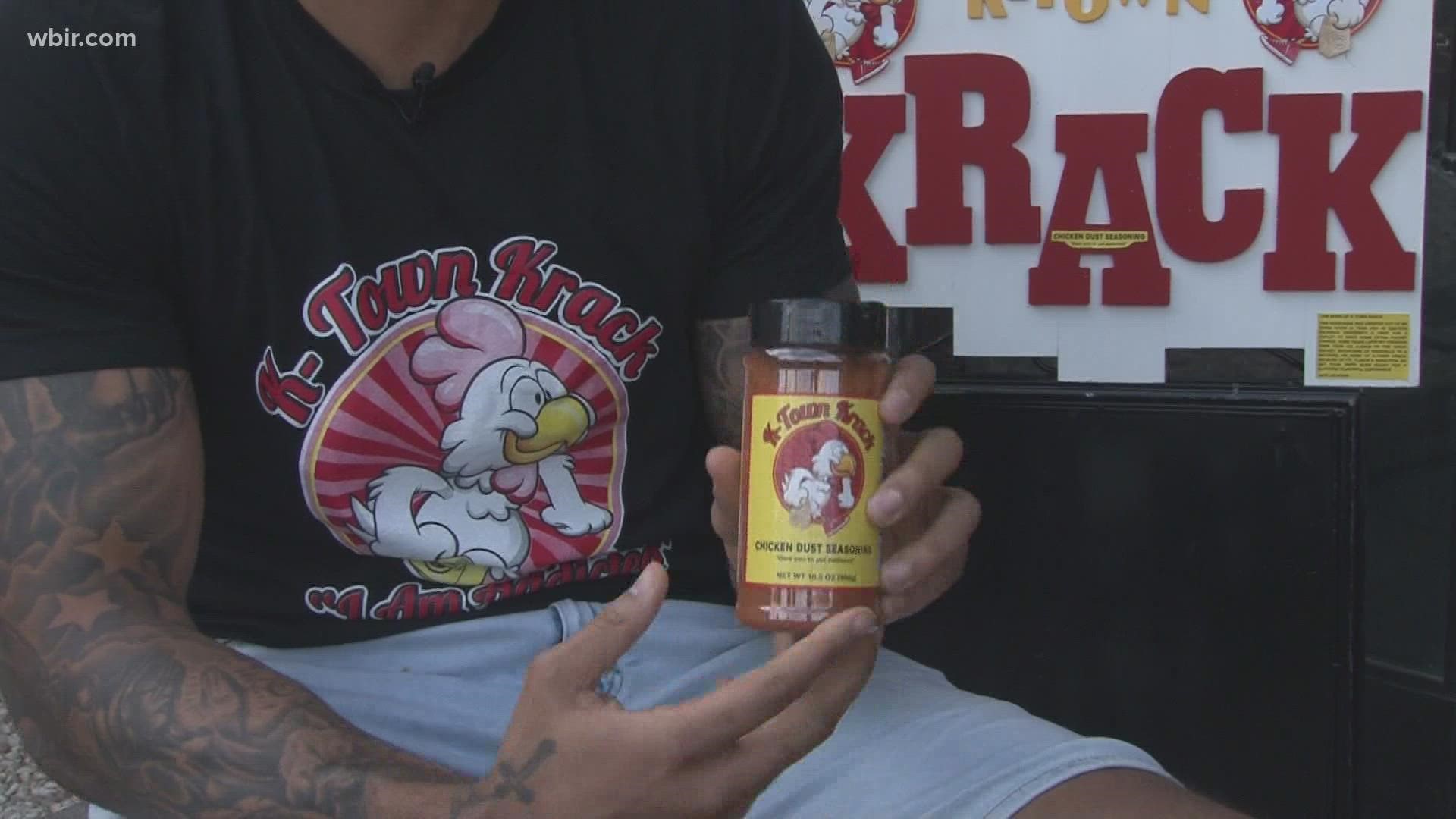