Go behind the scenes with the bakers of this world-famous tasty treat that's straight out of Dolly Parton's Tennessee Mountain Home. 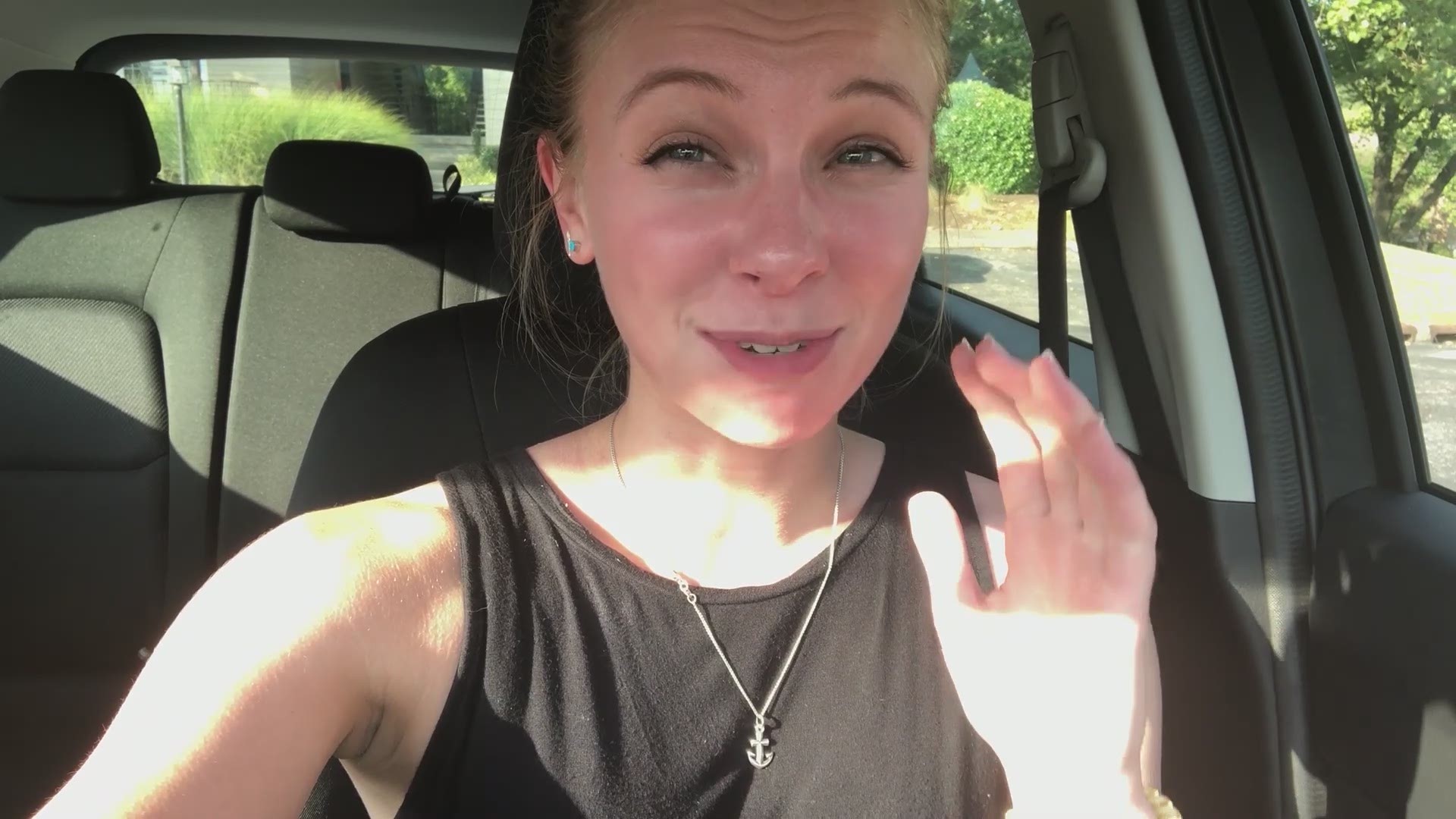 No, it’s not Lightning Rod or Wildwood Grove (although they certainly know how to attract visitors).

It’s the world-famous Cinnamon Bread, and Grist Mill team lead William Lavella said the sweet smells wafting from the bakery have no trouble drawing in visitors from all over the park.

“There are times, especially Pumpkin LumiNights and the summer, where the line is going all the way out over the bridge, just for the demand of the bread,” Lavella said. “A lot of people walk in and say they followed the smell.”

The recipe is simple.

The dough is proofed then cut for shape and scored for maximum cinnamon and sugar flavor in each bite.

Then it is dipped in butter and coated in cinnamon and sugar.

Finally, it is put in pans and baked in the oven for 32 minutes.

“We can bake 200 bread an hour, and when we’re busy, the demand is actually for more than that,” Lavella said.

However, it’s prominent place in Dolly’s cookbook and location in the park just perpetuates its popularity. Lavella said the personal love, time and care that goes into each loaf makes the recipe special.

So you’re ready to dig in now, right? Not quite.

Of course, you can just eat the bread plain, and there is more than enough cinnamon and sugar baked into each bite to satisfy your sweet tooth.

If that’s just not enough for you, the Grist Mill offers two toppings to smear on top, buttercream icing and homemade apple butter.

So what if you want to get some of this sought-after Cinnamon Bread but you’re worried about using up all your Dollywood time waiting in line or ruining your sweet treat by carrying it all over the park before you enjoy it?

Never fear, fellow foodie. The Grist Mill has some tips and tricks to make sure you can have your Cinnamon Bread and eat it too.

If you don’t want to waste your day away in line, get to the Grist Mill early or come at the end of the day when the lines tend to be shorter.

If you’re willing to wait, the Grist Mill has two levels so you can at least get out of the sun for a bit.

If you don’t want to carry it around all day, you can purchase it at the Grist Mill and have it sent down to package pick-up so you can get your tasty treat on your way out of the park.

If you’re staying at the DreamMore Resort and Spa, you can have it delivered, but Lavella said it just doesn’t beat the experience of ordering it fresh at the Grist Mill.

Whether you have grown up eating Cinnamon Bread while strolling from attraction to attraction or you’re getting ready to try it for the first time ever, it is truly a staple of the Dollywood experience.

Side note: The Grist Mill is not a one-trick pony.

There are face-sized cookies on those bakery racks as well.

Also, if you get tunnel vision walking in the front door, you might miss the house-made jams and cornmeal and grits that are milled on site.

That’s right. The waterwheel outside isn’t just for show.

July 2019: It's (already) beginning to look a lot like Christmas at Dollywood

May 2019: Wildwood Grove opens at Dollywood